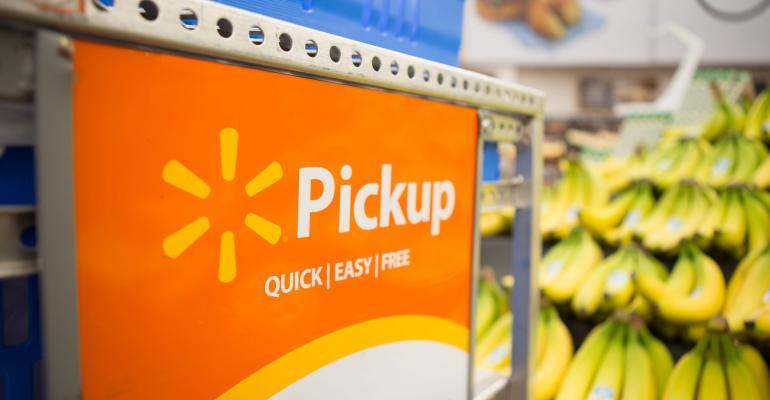 Walmart
Walmart has been realigning its leadership as the retail giant consolidates its store and online teams into a single omnichannel structure.
News>Executive Changes 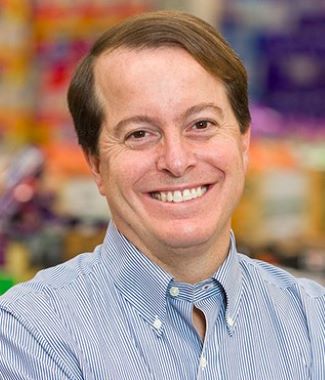 Walmart noted that Iannone has grown SamsClub.com’s business and Sam’s Club’s membership base, which closed out the 2020 fiscal year with record-high e-commerce gains and Plus membership renewals.

“In this new role, Jamie will accelerate our work to build an even stronger online business that seamlessly integrates across all teams and channels. His team will focus on operational oversight of eCommerce as we move to a truly omnichannel organization,” Furner, Lore and Sam’s Club President and CEO Kathryn McLay said in the memo.

Iannone joined Sam’s Club in January 2014 as president and CEO of SamsClub.com, coming to the company from Barnes & Noble, where he was president of digital products. Before that, he spent nearly eight years at eBay, with vice president of global search and vice president of buyer experience being his most recent roles. 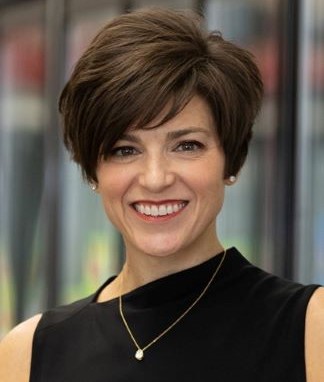 In addition, as part of Walmart’s effort to consolidate U.S. merchandising organization into one omnichannel team, Sam’s Club Chief Merchant Megan Crozier will now lead both in-club and online merchandising. Alain Nzigamasabo, vice president of merchandising and operations for SamsClub.com, now will report to Crozier, who also holds the title of executive vice president.

“In the near future, we will bring on a new chief operating officer of SamsClub.com, who will build upon the work Jamie and team have accomplished, continue to work cross-functionally across the organization and continue to drive online sales growth,” Furner, Lore and McLay said in the memo.