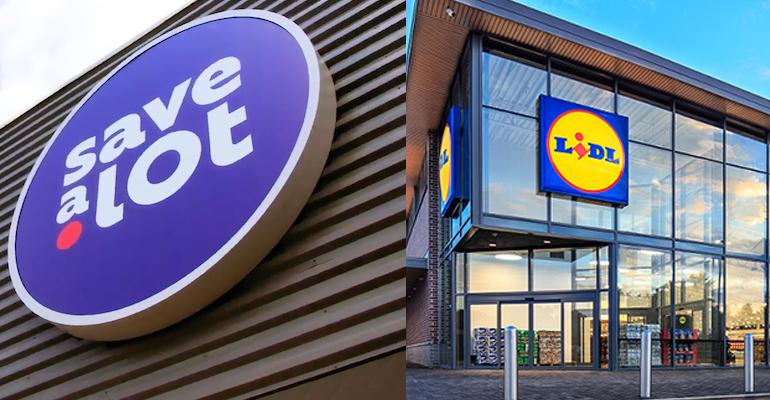 Save A Lot/Lidl
Current Save A Lot/Moran Foods CEO Kenneth McGrath is slated to join Lidl International as deputy chairman this fall.
News>Executive Changes

Save A Lot CEO Kenneth McGrath to return to Lidl

Kenneth McGrath, CEO of Save A Lot and its parent Moran Foods, is leaving the company to rejoin hard discount grocer Lidl in Europe.

St. Louis-based Save A Lot on Wednesday confirmed McGrath’s impending departure but didn’t say whether a successor had been named. Neckarsulm, Germany-based Schwarz Group, Lidl’s parent company, announced yesterday that McGrath has been hired as deputy chairman of Lidl International and will start in the role on Oct. 1.

Related: Save A Lot parent taps Americold, Staples CEOs for board

“We confirm that Kenneth McGrath has announced that he will resign as chief executive officer of Moran Foods and Save A Lot for personal reasons, in conjunction with his upcoming relocation back to Europe,” Save A Lot said in an emailed statement. “McGrath will remain with the company over the next few months, working closely with the board of directors and management team to ensure a smooth and effective transition to his successor.” 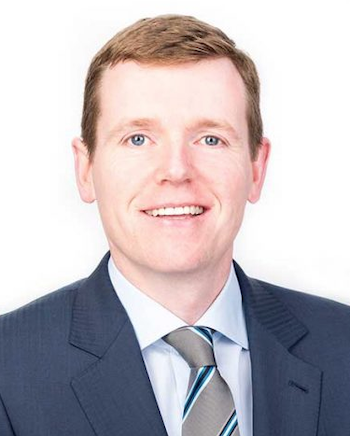 McGrath has served as Save A Lot’s CEO since April 2017, when he was named to replace Eric Claus and lead a turnaround of the discount grocery chain’s business. From 2009 to 2013, he led Lidl Ireland as CEO and then, starting in 2013, oversaw Lidl’s U.S. market entry as Lidl US CEO before leaving the retailer in 2015 to join  mobile phone network and home entertainment company Digicel as CEO for Central America and the Caribbean.

At Lidl International, McGrath will lead the grocer’s global business, Schwarz Group said. The company noted that he brings over two decades of management experience at international retail companies, including driving strong growth in customers and sales as Lidl Ireland CEO.

“I am very pleased that, with Kenneth McGrath, we have been able to win back an international retail expert and experienced manager, who has already contributed to our success,” Gerd Chrzanowski, CEO of Lidl Stiftung & Co. KG (Lidl International), said in a statement.

The leadership change comes amid transitions at both Lidl and Save A Lot.

McGrath’s rehiring at Lidl stems from the recent resignation of Schwarz Group chief Klaus Gehrig, which led 81-year-old billionaire owner Dieter Schwarz to step into that role on a temporary basis until a replacement was named. Published reports had tabbed Chrzanowski as the heir-apparent to lead Schwarz Group, whose businesses also include the German hypermarket chain Kaufland, and now he’s positioned to move into that role with McGrath taking the reins at Lidl International.

Lidl also has a new leader in place at its U.S. division. In June, Michal Lagunionek, former president of Lidl Poland and board member of Schwarz Group, took over as president and CEO of Lidl US, succeeding Johannes Fieber, who left the company for personal reasons. Lagunionek marked the fourth CEO for Lidl US, following Fieber, former Lidl Ireland executive Brendan Proctor and McGrath. Arlington, Va.-based Lidl US now operates more than 150 stores in nine states on the East Coast.

Meanwhile, Save A Lot parent Moran Foods has bolstered the leadership experience on its board of directors. On Monday, the board announced Fred Boehler, president and CEO of Americold Logistics, and Mike Motz, CEO of Staples U.S. Retail, as new independent directors. 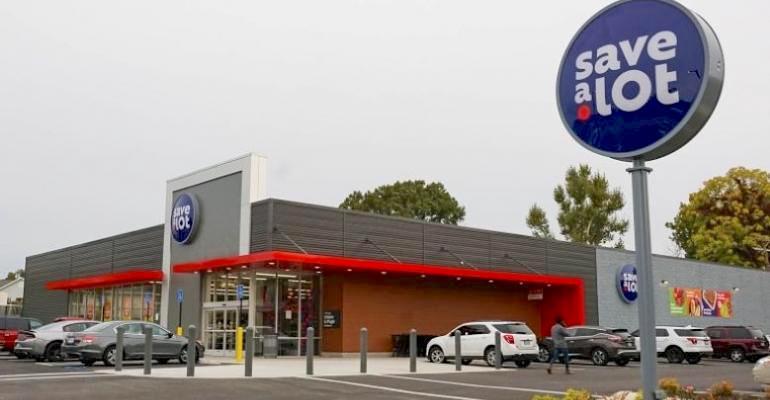 The leadership change at Save A Lot comes amid the discount grocer's shift to a wholesale business model and major upgrades to its store base and IT infrastructure.

Boehler brings more than 30 years of retail and distribution/logistics experience to Moran Foods. He has served as Americold’s president and CEO since December 2015, and before that he spent four years at Supervalu and almost nine-and-a-half years at Borders Group. With over 15 years of senior leadership experience in retail, Motz has been CEO of Staples U.S. Retail since April 2019 and previously was chief operating officer of Loblaw Cos. and president of Shoppers Drug Mart.

“Their combined experience will be invaluable as we look to capitalize on the growth opportunities ahead for both Moran Foods and Save A Lot,” McGrath commented on Boehler’s and Motz’s additions to the board.

Similarly, Moran Foods Chairman Justin Shaw stated, “We look forward to benefiting from their insight and perspectives and are confident they will provide significant benefits that will help drive our corporate strategy forward.”

The appointments of Boehler and Motz come at a pivotal time for Save A Lot. In December, the chain announced it was transitioning to a wholesale business model, a move that will entail the sale of more than 300 corporate-operated stores to current and new retail partners. At the time, the company had 14 distribution centers and more than 1,000 stores in 33 states, with the vast majority of the locations licensed by over 200 independent grocers. Plans call for Save A Lot to retain 21 corporate-operated stores in St. Louis to serve as innovation testing grounds for retail partners.

Then earlier this month, Save A Lot unveiled plans to remodel a third of its store base in 2021 and upgrade the rest of the stores by 2024. The retailer also has begun a major IT platform upgrade in a partnership with Hewlett-Packard’s Aruba wireless networking arm.