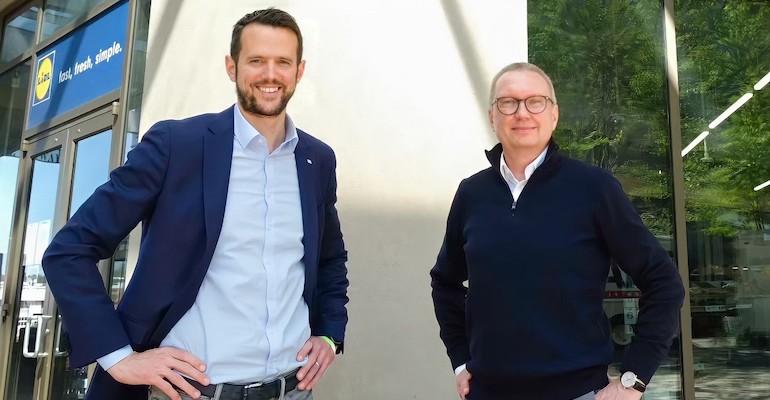 Lidl US
Michal Lagunionek (right) is taking the reins as Lidl US chief executive officer from Johannes Fieber (left), who is leaving the company.
News>Executive Changes

Lidl US President and CEO Johannes Fieber is leaving the company and will be replaced by Michal Lagunionek, former president of Lidl Poland and board member of Lidl’s parent company Schwarz Group.

In a letter to Lidl US employees yesterday, Fieber said he was departing the hard discount grocery chain in order to spend more time with his family. He has served as Lidl US president and CEO since May 2018, when he succeeded Brendan Proctor.

Plans call for Fieber to stay on over the next month to help with the leadership transition. Lagunionek is slated to take the CEO reins for the U.S. market in June, according to a Lidl US spokesperson.

“Since joining Lidl US three years ago, I have had the distinct privilege of leading all of you, a team of extremely dedicated and talented professionals. I appreciate all of the extra hours you have put into your work, especially in the last year, during one of the most challenging periods in a generation. Because of your hard work, we were able to serve more customers and communities than ever, all while instituting a range of industry-leading health and safety measures to protect everyone in our stores from COVID-19,” Fieber wrote in the April 20 letter.

“For millions of Americans, and indeed for me as well, this past year also stressed the importance of family. Nothing is more important. I am immensely proud of our team’s work bringing greater stability and food access to families across our communities this past year,” he said. “Now that the outlook in the United States has stabilized and brightened, I have decided to take a break from my career to spend more time with my wife and three little girls. I have missed being with them more during these demanding times.” 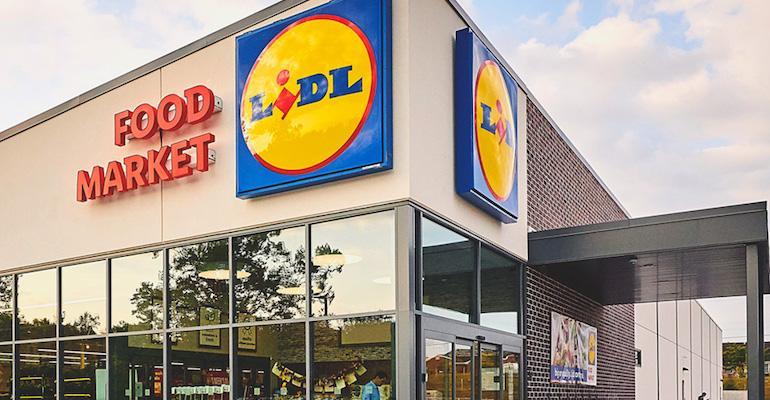 “He is an exemplary leader and brings more than two decades of international retailing experience to Lidl US,” Fieber said of Lagunionek. “I have had the privilege of working closely with Michal and can attest to how well-positioned he is to drive our business forward. I am happy to assist him and the entire team during this transition period.”

As a member of the Lidl international board, Lagunionek oversees the retailer's strategy in multiple countries, the Lidl US spokesperson said in an email, adding that "such a high-level appointment is a strong signal of Lidl’s long-term strategy in the U.S."

Lagunionek’s appointment will mark the fourth CEO for Lidl US. Former Lidl Ireland CEO Kenneth McGrath was tapped as Lidl US CEO in 2013 to lead the German grocer’s U.S. venture before leaving the company in 2015 and later being named CEO of discount supermarket chain Save-A-Lot in 2017. Brendan Proctor, another Lidl Ireland executive, took over from McGrath as Lidl US CEO in 2015 before being replaced by Fieber in mid-2018. Fieber had previously served as CEO of Lidl Sweden as well as in senior roles with the retailer in Italy and Germany. 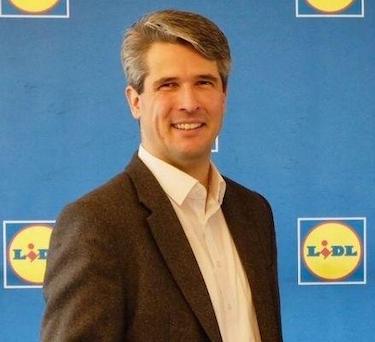 Lidl hasn’t provided an update on the vacant post of Lidl US chairman since reporting the July exit of Roman Heini (left) after nearly 16 months in the role. Heini had joined Lidl in October 2018 from rival hard-discount grocer Aldi, where he served as a joint managing director for the United Kingdom from 2010 to 2014. He was named chairman of Lidl US in early February 2019 and, after relocating to the Lidl US headquarters in Arlington, started in the position on March 1.

Fieber has presided over a steady U.S. expansion for Lidl following an initial hiccup in its U.S. market entry. Besides fine-tuning Lidl US’ store format and real estate and promotional strategies, he oversaw the November 2018 acquisition of 27 Best Market stores in metropolitan New York, a deal that closed in early 2019. Lidl has since converted roughly half of the Best Market stores, located on Long Island, to its banner.

“On a personal level, I am tremendously proud of all that we have accomplished together, supporting Lidl’s path to growth,” Fieber said in the letter to the Lidl US team. “Through my many visits to our stores, warehouses, property offices and headquarters, I have seen firsthand your countless contributions to our business. Together, we have successfully completed the Best Market brand acquisition and transformation on Long Island. We have introduced exciting new store concepts to better serve our customers, including our newest, which will open this week in Manassas, Va., and we have been recognized as the fastest-growing retailer in the United States for two consecutive years.”

The 100th Lidl US store opened last May in Suwanee, Ga. Lidl also opened its third U.S. distribution center in Perryville, Md., last April and is building a fourth in Covington, Ga.