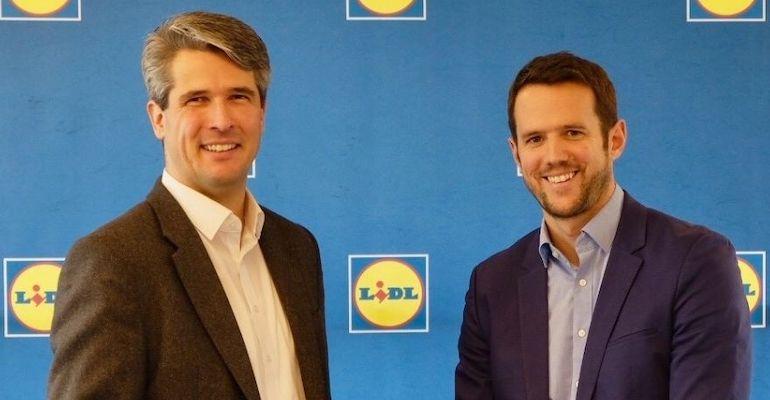 Roman Heini has left Lidl US after nearly 16 months as chairman, Supermarket News has confirmed.

Arlington, Va.-based Lidl US said in an email late Tuesday that Heini informed Lidl leaders this week of his decision to leave the company to pursue other professional interests and spend more time with his family. No information about a potential successor were disclosed. He departed this week.

“We appreciate Roman’s commitment and contributions to Lidl throughout his tenure, which have helped position Lidl for greater success in the future,” Lidl US said in a statement. “Lidl will continue its expansion in the United States under the direction and guidance of its CEO, Johannes Fieber. Johannes assumed responsibility for Lidl US as CEO in May 2018 and will continue to work closely with the Lidl International team to drive the business forward.”

Heini joined Germany-based Lidl in October 2018 from rival hard-discount grocer Aldi, where he served as a joint managing director for the United Kingdom from 2010 to 2014. He was named chairman of Lidl US in early February 2019 and, after relocating to the Lidl US headquarters in Arlington, started in the post on March 1.

When Heini was named to assume direct supervision of the U.S. business, Lidl said international board member Michael Aranda would shift to a new role on the company’s management board in Europe. In the fall of 2017, then-Lidl Spain CEO Aranda was appointed to a corporate divisional board overseeing U.S. operations.

"There are no words that can express how truly grateful I am for the privilege of working with the team of Lidl US. You have been part of my family and home during one of the most challenging times for all of us," Heini wrote in a post today on LinkedIn. "The decision to leave our company comes after much reflection on my personal goals, not just for my career, but most importantly, having recently lost my father, for my family. It should in no way detract from my confidence in the future of Lidl US."

Heini added, "Brick-and-mortar retail in the U.S. is at a crossroads. This team can play a fundamental role in shaping the direction the industry takes. You are in the driver’s seat, and I can’t wait to see where you take the company."

Fieber came to Lidl US more than two years ago after serving as CEO of Lidl Sweden. He took over as Lidl US president and CEO from Brendan Proctor, who had led the company’s U.S. efforts since 2015.

Lidl began opening U.S. stores in June 2017, with the first of what the company said would be 20 locations in Virginia and the Carolinas by the summer’s end and up to 100 stores on the East Coast by the summer of 2018. But in the months after Lidl’s U.S. debut, news reports said the company was scaling back its expansion plans, well short of the 100-unit target it had set.

The hiccup led Lidl to fine-tune its U.S. promotional strategy to better match the shopping habits of American consumers, as well as to retool its U.S. real estate strategy to include smaller stores and leased sites, instead of just build-and-own locations. 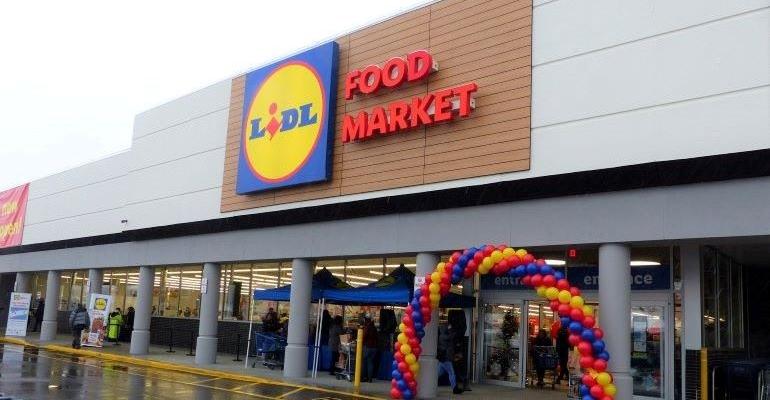 Long Island, part of metro New York, has been an expansion focus for Lidl US following its acquisition of Best Market.

Lidl has since steadily pushed forward with its U.S. expansion, including the November 2018 acquisition of 27 Best Market stores in metropolitan New York, a deal that closed in early 2019. Lidl US opened its 100th store in late May in Suwanee, Ga. It now operates 101 locations in Delaware, George, Maryland, New Jersey, New York, North Carolina, Pennsylvania, South Carolina and Virginia.

Most recently, Lidl opened a store in Burlington, N.J., on July 22. Plans call for converted Best Market locations to open in East Meadow, N.Y., on July 29 and Patchogue, N.Y., on Aug. 5. More remodeled Best Market stores are slated to reopen under the Lidl banner early next year in the Long Island communities of Massapequa and Franklin Square, as well as in Astoria, a community in the New York City borough of Queens.

At the end of March, Lidl also opened a 700,000-square-foot distribution center and regional headquarters in Perryville, Md. The facility supplies products to stores in Maryland, Delaware, New Jersey, Pennsylvania and New York.