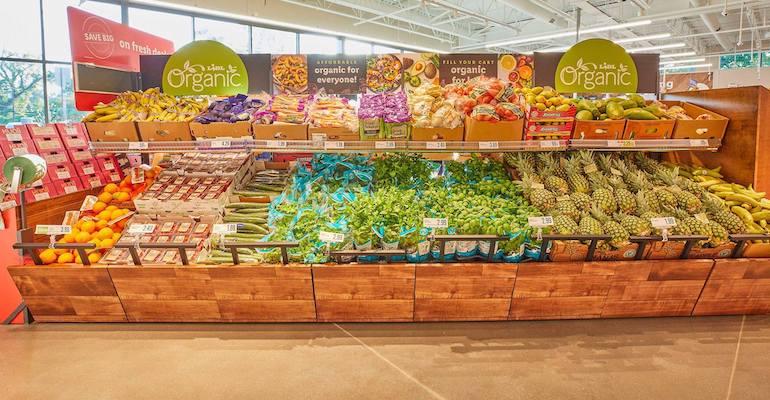 Lidl US
Lidl plans to open two more stores on Long Island starting next week and three more early next year, including one in the New York City borough of Queens.
News>Retail & Financial

Boosting its presence in metropolitan New York, Lidl US plans to launch its banner at more Long Island, N.Y., locations starting next week.

Plans call for Lidl stores to open in East Meadow (1980 Hempstead Tpke.) on July 29 and in Patchogue (655 Montauk Hwy.) on Aug. 5. The hard discount grocer said that, during the weekends before the grand openings, it will host farmer’s market pop-up outlets in each store’s parking lot to give customers a chance to try the company’s fresh products.

The East Meadow and Patchogue locations are converted stores from Best Market, a Bethpage, N.Y.-based chain that Lidl acquired in late 2018. Best Market associates at both locations have been offered job opportunities with Lidl. 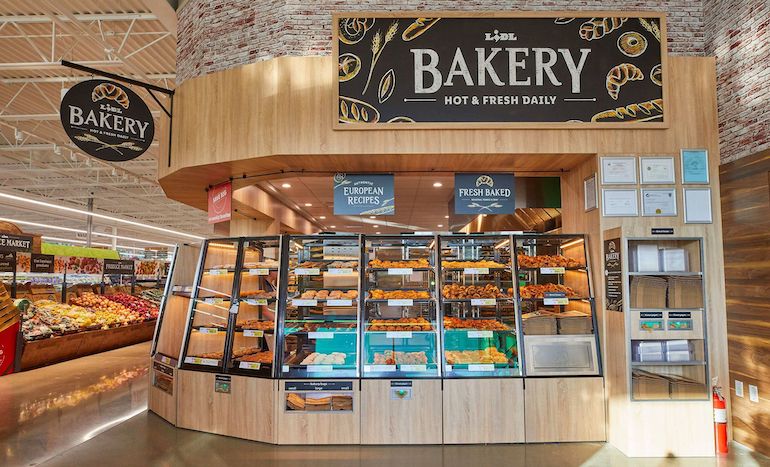 At the new Long Island locations, customers will see a fresh bakery near the entrance of the store, Lidl said.

Over the next four weeks, Lidl said, remodels also will get under way for Best Market stores in Astoria (in the New York City borough of Queens) and in Franklin Square and Massapequa (both in Long Island’s Nassau County) for the “next wave” of store openings early next year. All three are newly announced locations.

Lidl opened its first Long Island stores in December and currently operates four locations in the region, including one in Nassau County (Plainview) and three in Suffolk County (West Babylon, Huntington Station and Center Moriches).

Other Lidl locations previously announced for Long Island include Oakdale and Lake Grove, N.Y., which will be converted from the Best Market banner. The Plainview Lidl occupies a former ShopRite site, while the Center Moriches Lidl took over a former Waldbaum’s space.

Arlington, Va.-based Lidl US closed the acquisition of Best Market in early 2019. The 27 Best Markets acquired included 24 on Long Island, two in New York City (Astoria and Harlem) and one in Holmdel, N.J. A small Best Market store in Hicksville, in Long Island’s Nassau County, was closed in September 2019, and the Holmdel store was shut this past February.

Lidl said its Long Island entry has already has impacted competitors in the crowded market. Earlier this month, Lidl released the results of a study it commissioned with the University of North Carolina Kenan-Flagler Business School, which found that other grocery retailers cut prices as much as 15% since the first Lidl stores opened in the region. Researchers analyzed the prices of 47 private-brand grocery products at Long Island locations of fellow hard-discount grocer Aldi as well as at BJ’s Wholesale Club, Costco Wholesale, King Kullen, Stop & Shop, Target, Trader Joe’s and Walmart before and after Lidl entered the region. 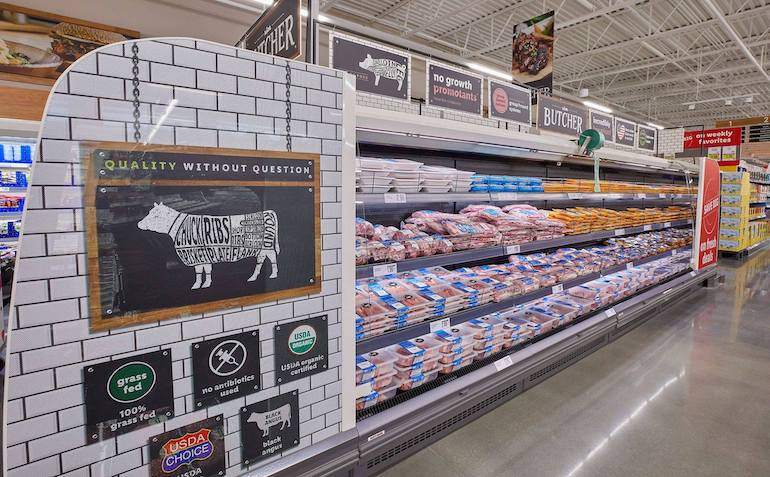 In late May, Germany-based Lidl opened its 100th U.S. location. The retailer currently has stores in nine states.

As in Lidl’s other U.S. stores, the new Long Island locations will feature low pricing and a selection of primarily store brands, with most products sourced in the United States, according to the company.

The assortment also will include hundreds of organic and gluten-free products; 100 fresh fruit and vegetable items; a fresh flower stand; and European specialty products, such as cheese, specialty sauces and cured meats. A fresh bakery department is near the entrance of the new stores, which also will offer a changing, limited-time selection of food and non-food specials. The rotating non-food selection, for example, will include fitness gear, small kitchen appliances, toys, outdoor furniture, apparel and other items.

“We are excited to welcome Lidl to the Town of Hempstead, the largest township in the United States,” Town Supervisor Don Clavin said in a statement on the upcoming East Meadow store. “Grocery stores played an essential role during the COVID-19 pandemic and will continue to play a critical role as our region reopens. Indeed, the opening of new businesses is an encouraging sign for the local economy and our community at large.”

At the end of March, Lidl also opened a 700,000-square-foot distribution center and regional headquarters in Perryville, Md. The DC supplies products to stores in Maryland, Delaware, New Jersey, Pennsylvania and New York.