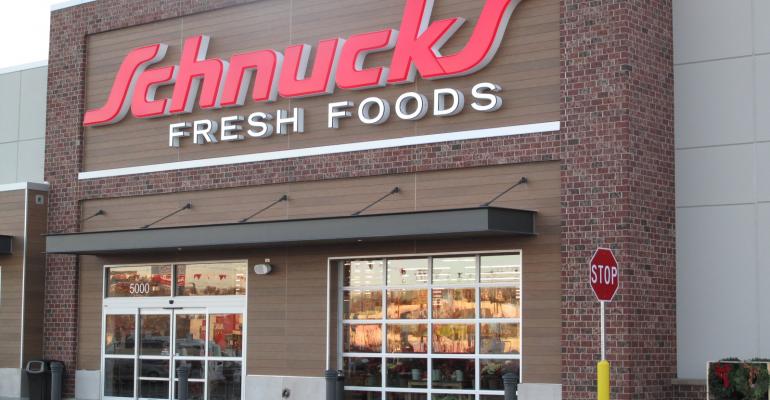 Departing president and COO Dave Peacock will transition to St. Louis grocery chain’s board of directors

Ted Schnuck has been named executive vice president, supermarkets at Schnuck Markets, the St. Louis-based operator of 110 stores, the company announced on Tuesday.

In his new role, which he will fully assume in October, Schnuck — the great-grandson of company founder Anna Donovan Schnuck — will lead the merchandising and store operations teams, fusing his experience in both areas with his leadership capabilities and strategic mindset. In January, he had been promoted to Schnucks’ vice president of fresh.

“Ted’s extensive career journey, through both his outside work experience and education and through the core areas of the company, has prepared him to be a next-generation leader,” said Todd Schnuck, chairman and CEO. “His business acumen, understanding of our company’s key functions, ability to connect with and lead our teammates and, most importantly, his strong exhibition of our company’s core values make him an ideal leader of our supermarkets.” 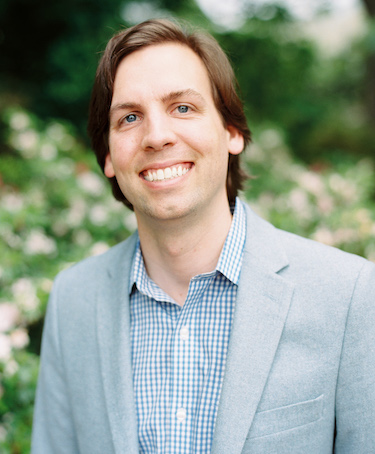 After a successful career outside of Schnucks, including time as a consultant with Bain & Company, strategy work with Beam Suntory and brand management at Procter & Gamble, Schnuck (left) joined the family-owned company in 2015. He is a current member of the company’s Strategy Team, which includes the 10-member team of high-level executives.

During his time as a division manager, Schnuck oversaw the operational needs of 11 stores located in the St. Charles, Mo., and mid-Missouri markets, and in a previous role, he was responsible for 13 stores in St. Louis County, Jefferson County and southeastern Missouri markets. In a previous role as vice president of brand marketing, he was instrumental in the successful launch of the Schnucks Rewards  loyalty program. In addition, other notable accomplishments include improvements in supply chain management with the implementation of the company’s inventory replenishment system. As part of the business development team, Ted Schnuck was instrumental in the acquisition and integration of 19 St. Louis-area Shop ‘n Save stores in 2018. 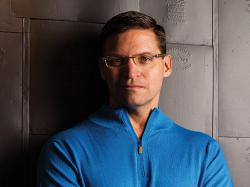 Schnuck Markets also announced Tuesday that Dave Peacock (left), president and chief operating Officer since May 2017, will transition back to the company’s board of directors in October, following his acceptance of a new role with Continental Grain Company. He will be working closely with Ted Schnuck prior to transitioning to the board on October 4.

“We are grateful for Dave’s leadership over the last four years, which was especially critical during the pandemic when we experienced supply chain and in-store operational challenges,” said Todd Schnuck. “Through his strategic initiatives in data and analytics and operational excellence, we are positioned to compete and win in this competitive retail landscape. We are fortunate that Dave will continue his association with our company through his involvement with our board of directors. We wish him the best in his next career chapter.”

“For the last four years, it has been an honor to be a Schnucks teammate, working alongside Todd and getting to know fellow teammates from all departments and locations,” said Peacock. “I look forward to collaborating with Ted during this leadership transition and to continue to be connected to the Schnucks team and the communities we serve as a board member.”