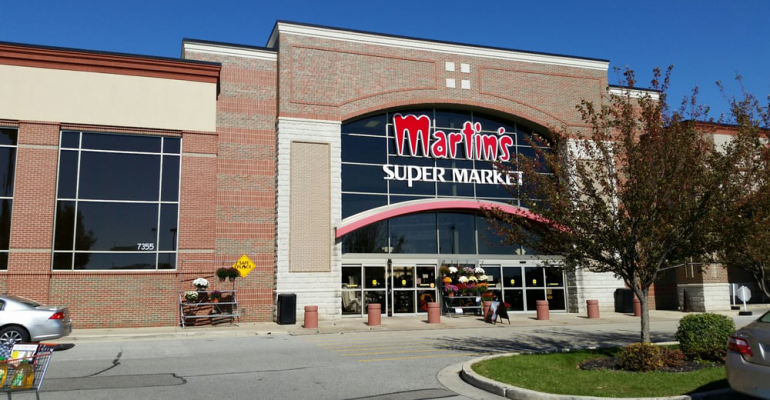 Tom Swanson has been named executive vice president and general manager of corporate retail at SpartanNash.

The appointment, announced late Tuesday, elevates Swanson from senior vice president in the role, in which he oversees SpartanNash’s retail grocery business and Quick Stop fuel and convenience centers. He reports directly to Dennis Eidson, interim president and CEO. 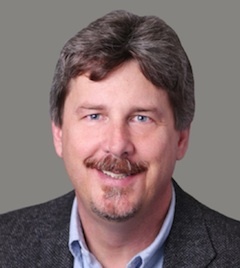 Related: SpartanNash supermarkets get in sync with curbside pickup

Swanson (left) became the leader of SpartanNash’s retail arm in August 2018 when he was promoted to senior VP and GM of corporate retail from VP of merchandising and marketing for the retail business. He succeeded Ted Adornato, who retired.

“On behalf of the executive leadership team and our corporate board of directors, we are excited for Tom’s visionary leadership as he continues to develop and execute strategic plans that continually grow and improve SpartanNash’s corporate retail business,” Eidson said in a statement. “In his new position, he has full P&L responsibility and oversight of SpartanNash’s customer-first initiatives for our corporate retail stores.”

A more than 30-year grocery retail veteran, Swanson has been with the organization since January 2012, when he was senior VP of retail operations for Nash Finch Co., which merged with Spartan Stores Inc. in November 2013 to form SpartanNash Co. He served over six years as VP of corporate retail-west operations for SpartanNash before becoming VP of merchandising and marketing for the retail unit.

Prior to joining Nash Finch, Swanson spent more than 25 years at Chandler, Ariz.-based supermarket retailer Bashas’, most recently as vice president and GM of the company’s Food City Markets banner.