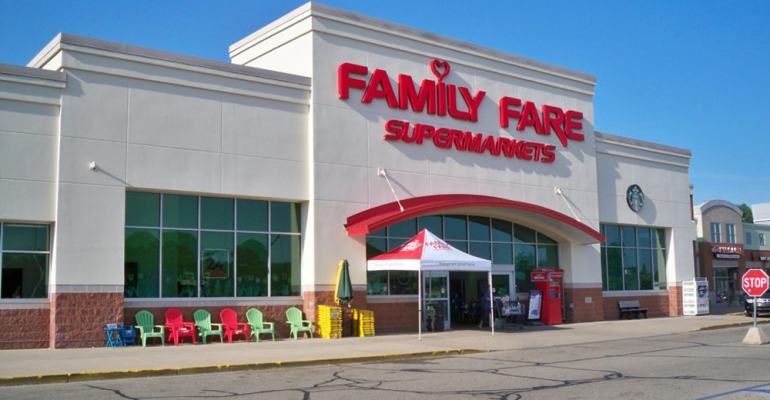 Tyler King has joined the executive team at SpartanNash with his promotion to vice president of finance and finance business partner for the distributor’s retail segment. 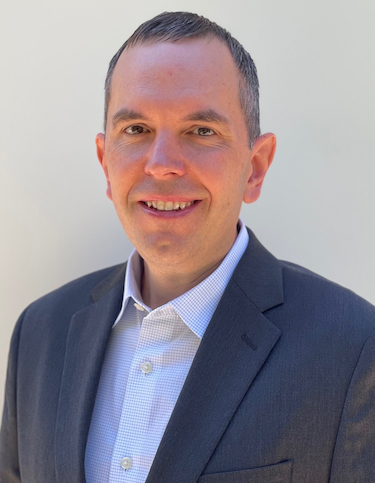 The retail unit, whose sales are up 12.1% on a two-year basis through the second quarter, is led by Tom Swanson, executive vice president and general manager of corporate retail.

“Tyler’s experience in delivering strong company financials has helped SpartanNash’s retail business segment establish a go-forward strategy that is grounded in sound financial decisions,” Monaco said in a statement. “As a part of our people-first culture, we recognize potential and are committed to growing top talent. We are excited for this next step in Tyler’s career with SpartanNash as we continue to drive the customer growth strategy and operational excellence.”

The promotion of King marks the third financial team appointment announced by Grand Rapids, Mich.-based SpartanNash this year. In March, Monaco joined the company as CFO, coming over from Cornerstone Chemical Co., and Todd Riksen was promoted vice president and corporate controller upon the retirement of Tammy Hurley, vice president, finance and chief accounting officer.