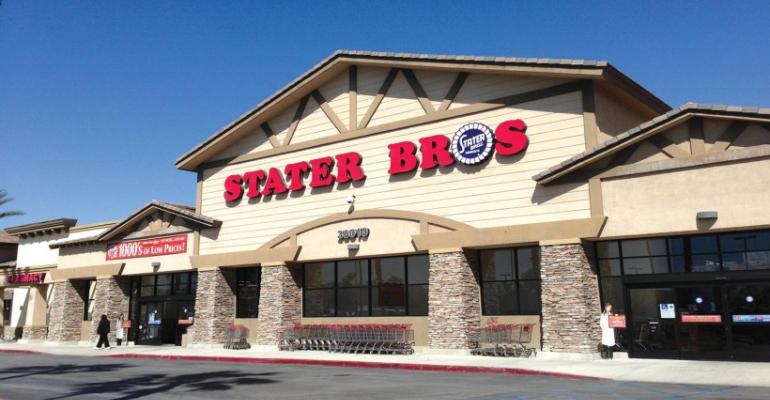 Stater Bros. Holdings Inc., the parent company of Stater Bros. Markets, which operates 170 stores in Southern California, has named Janel Haugarth and Sean Varner to the company’s board of directors. 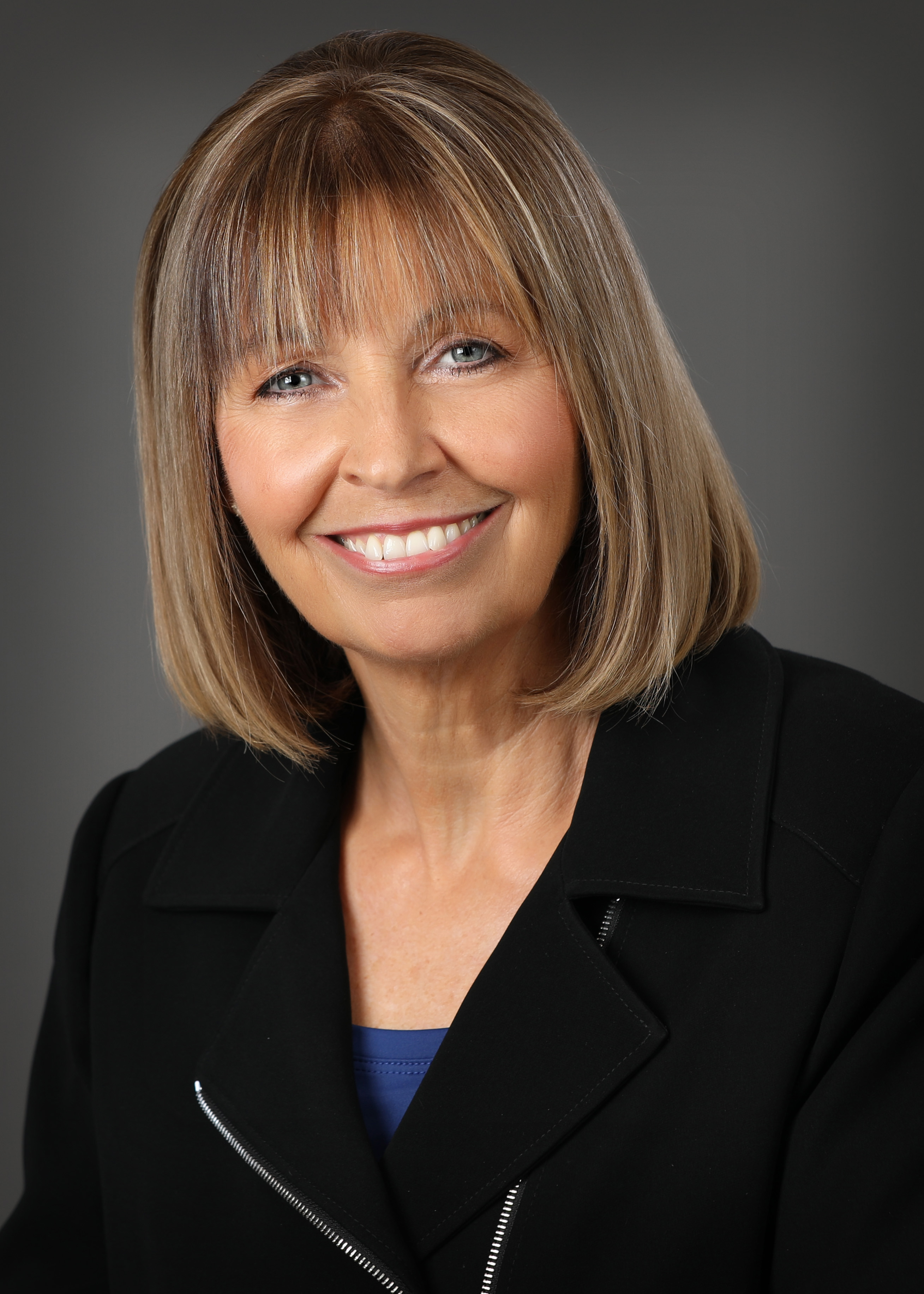 Haugarth (left) is currently president of Highpoint Retail, LLC. She has over 40 years of extensive experience in the food wholesale and retail grocery industry including the areas of procurement, pricing, logistics, transportation, finance, technology services and sales. Her most recent supermarket industry role included responsibility for the supply chain network including the transportation fleet and 18 distribution centers serving over 800 independent and franchised grocery retail store owners. 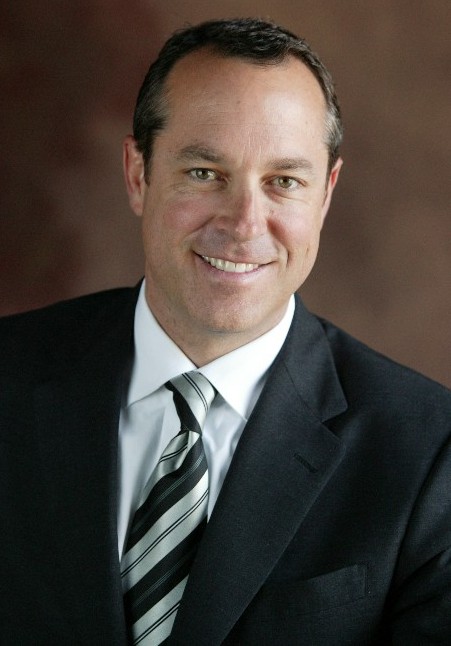 Varner (right) is the managing partner of Varner & Brandt LLP, a leading business law firm in Southern California’s Inland Empire region. He has over 25 years of legal and business expertise focusing on corporate and business law, real estate transactions, real estate development and land use, finance and technology. 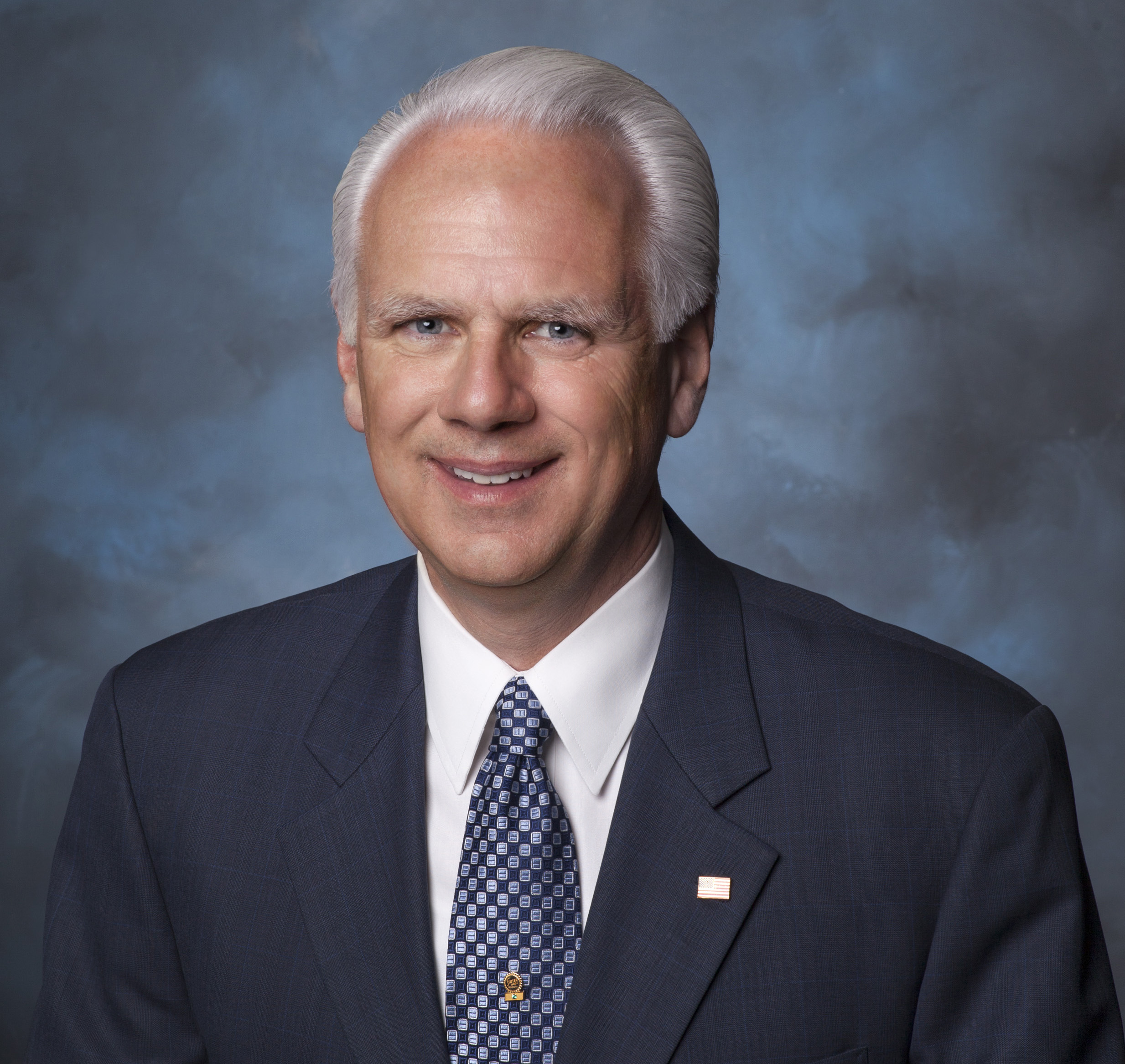 “On behalf of the entire board of directors, it’s my pleasure to welcome our newest board members,” said Phillip J. Smith, chairman of the board of directors for Stater Bros. Holdings. “Pete will continue providing the board with insight into Stater Bros. Markets’ operations and future growth, while Janel and Sean will provide guidance and expertise for our future strategic goals.”