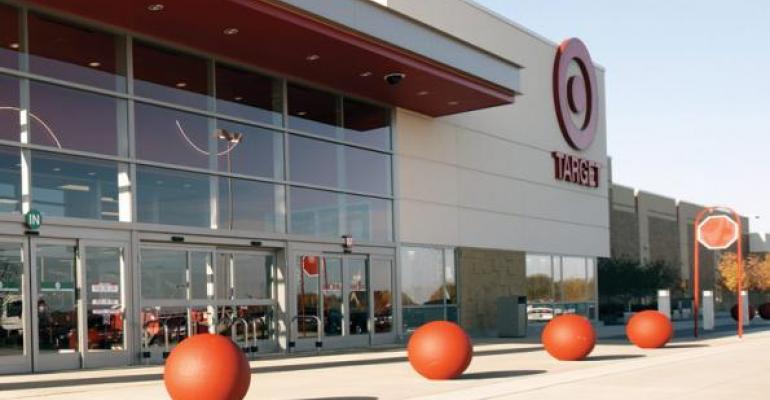 Brian Cornell will be joining Target Corp. as the new chairman and CEO of the company, effective Aug. 12.

John Mulligan, CFO and EVP, had been serving as Target's interim CEO after Gregg Steinhafel resigned in May.

Cornell brings 30 years of retail experience to Target, and most recently held the CEO position at PepsiCo Americas Foods. Prior to that, Cornell was the president and CEO of Sam’s Club, CEO of Michael’s Stores, and chief marketing officer at Safeway.

Cornell won SN's Marketer of the Year Award in 2006.

“As we seek to aggressively move Target forward and establish the company as a top omnichannel retailer, we focused on identifying an extraordinary leader who could bring vision, focus and a wealth of experience to Target’s transformation,” said Roxanne S. Austin, interim non-executive chair of the board, in a media statement.

“The board is confident that Brian’s diverse and broad experience in retail and consumer products as well as his passion for leading high performing teams will propel Target forward.”

“Target needed to land a big fish to turn things around and set a future course for the country’s fourth-largest retailer. And it hooked a big one,” said Sandy Skrovan, U.S. research director at Planet Retail. “Cornell brings with him strong credentials from both sides of the fence — retailing and packaged goods. He is very well-respected. He turned things around at Sam’s Club during his three-year stint there from 2009-2012.

“Now, with Target, the priorities become setting a vision for future growth, restoring shopper confidence in the retailer on both sides of the border and rallying the troops — from boardroom to stockroom — to get the job done and move Target forward. A tall order indeed, but I’m sure Cornell is up to the challenge.”