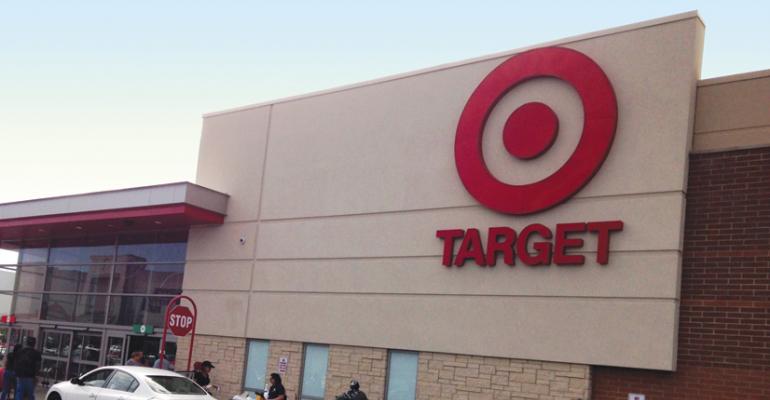 Still reeling from aftereffects of a data breach and a disappointing start to its international expansion, Target Corp. on Monday said it has parted ways with Gregg Steinhafel, its president, CEO and chairman.

Steinhafel had served with Target for 35 years and as its CEO since 2008. His resignation is the latest in a series of moves the retailer has made in the wake of a massive security breach late last year resulting in millions of compromised customer credit and debit records.

In addition to the data breach, Target has also faced recent difficulties as a result of a slow start of its stores in Canada, Steinhafel acknowledged in a resignation letter to the Target’s board.

“The last several months have tested Target in unprecedented ways,” Steinhafel said. “From the beginning I have been committed to ensuring Target emerges from the data breach a better company, more focused than ever on delivering for our guests. We have already begun taking a number of steps to further enhance data security, putting the right people, processes and systems in place. With several key milestones behind us, now is the right time for new leadership at Target.”

Target last week appointed a new CIO, Bob DeRodes, and shared details of a plan to roll out a chip-and-PIN-enabled credit card.