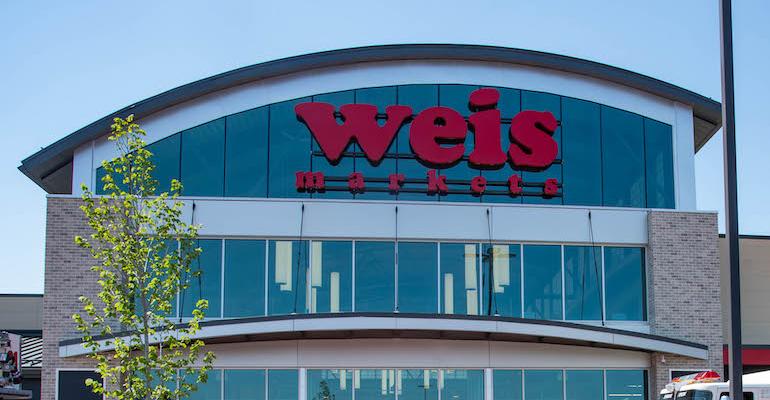 Terry Wallace has been promoted to vice president of supply chain and logistics at Weis Markets. 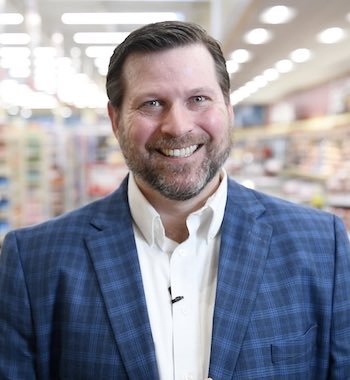 Previously, Wallace (left) held the post of director of procurement at Weis Markets. During his 21-year career at the grocery chain, he has served in increasingly senior distribution and procurement positions, including as nonfoods distribution manager and then as manager of supply chain, before being named as procurement director.