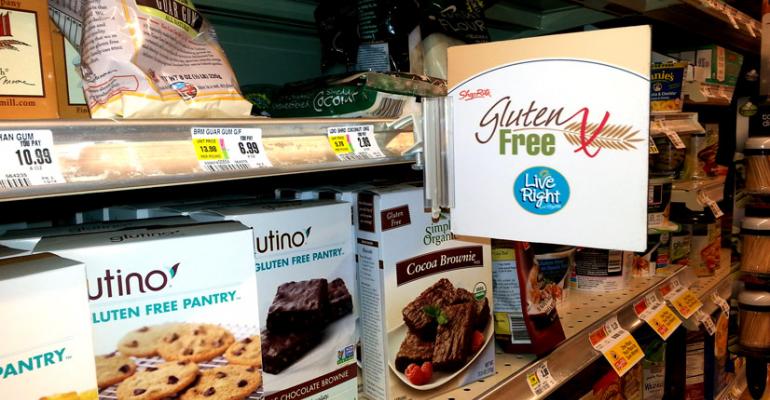 The gluten-free market experienced a 44% growth from 2011-2013, with sales reaching an estimated $10.5 billion last year, according to research firm Mintel.

The category is expected to have more than $15 billion in annual sales in 2016, according to Mintel.

Meanwhile, 7% say they eat them for inflammation, and 4% say they purchase them to combat depression.

Photos and captions by Carol Angrisani