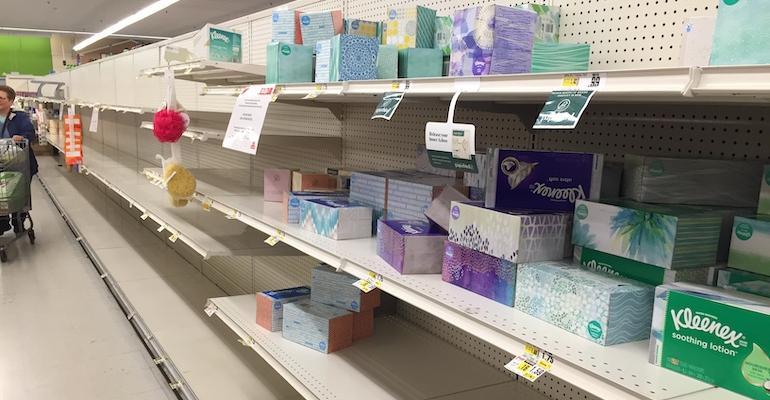 Russell Redman
Main Street Competition Coalition members told the FTC that the impact of economic discrimination was "laid bare during the COVID-19 pandemic," evidenced in the grocery sector by empty shelves at many stores.
Issues & Trends

In response to practices by dominant players in the retail grocery and pharmacy arenas, the National Grocers Association (NGA) and the National Community Pharmacists Association (NCPA) have partnered with other independent business associations to form the Main Street Competition Coalition.

The new group, announced Thursday, calls on federal regulators to crack down on anticompetitive tactics by large companies in various industry sectors. Coalition members claim these big competitors engage in predatory practices such as price, channel and supply discrimination that thwart competition and harm businesses from farmers to pharmacies, as well as their customers.

Specifically, the coalition members seek stronger enforcement of the Robinson-Patman Act, a federal law enacted in 1936 to prohibit price discrimination by suppliers against retailers. While current U.S. antitrust laws provide the tools needed to curb discriminatory practices by dominant companies, enforcement by antitrust agencies and courts has waned in recent decades, according to NGA. 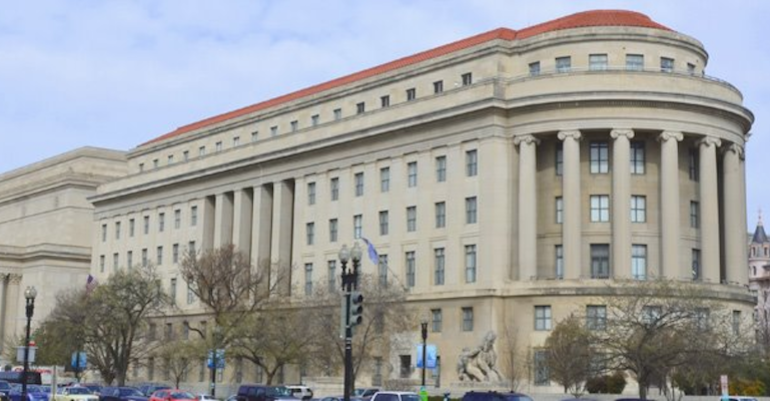 In a letter to the Federal Trade Commission, the coalition called for stronger enforcement of the Robinson-Patman Act, which prohibits price discrimination by suppliers against retailers.

“The problems that flow from economic discrimination have been laid bare during the COVID-19 pandemic. Throughout the crisis, dominant companies have received preferential treatment in supply shortage scenarios, meaning they get access to critical goods and services that smaller firms do not,” the Main Street Competition Coalition members explained in the letter. “These shortages occur in the first place because concentration creates a lack of supply chain redundancy and resiliency. As the pandemic illustrated, capacity cannot easily increase in concentrated markets, so when one firm experiences a shock, everyone suffers. These problems too are unequally distributed across the economy and tend to impact lower income consumers to a much greater extent than higher income consumers.”

The letter to the FTC listed examples of economic discrimination in the grocery, pharmacy, convenience/fuel retail, agriculture, alcohol/beverage and shipping/e-commerce sectors. 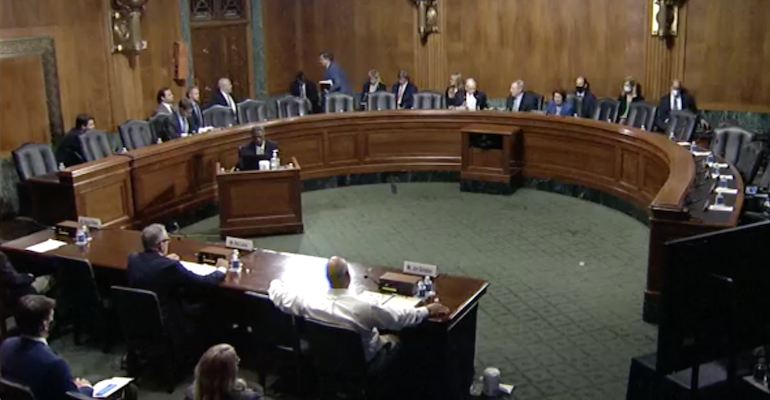 “Economic discrimination has a twofold effect on smaller competitors such as independent grocers,” NGA wrote in the paper. “First, the powerful buyer secures more advantageous terms for itself. Second, the powerful buyer imposes higher purchasing costs or other disadvantages on its rivals, as suppliers seek to make up for the discounts and other advantages they are forced to extend to the powerful buyer with higher charges to other buyers.”

“Vertically integrated, PBM-owned or affiliated mail order or retail pharmacies benefit, at the expense of their competitors and patients, in their net drug reimbursements, fees and pricing from offsets led by opaque spread pricing schemes and formulary rebates, which they alone control,” the pharmacy example in the FTC letter stated. “Nowhere is this more obvious than in the fast-growing specialty drug prescription marketplace (a category that now represents over 50% of the market), where over 60% of all specialty prescriptions are steered into PBM-owned or affiliated pharmacies.”

For NGA, the Main Street Competition Coalition marks its latest effort to address competitive imbalances in the retail grocery industry. The association in late September filed comment with the FTC alleging that independent grocers are being squeezed by unfair contract terms in supply and pricing due to “predatory action” by “dominant retailers.”

NGA launched its campaign for a federal crackdown on big retailers’ buying practices in March, when it released a white paper titled “Buyer Power and Economic Discrimination in the Grocery Aisle: Kitchen Table Issues for American Consumers,” which described the market dynamics of grocery retail power buyers as “economic discrimination.” Then in July, Christopher Jones, senior vice president of government affairs and counsel at NGA, testified at an open FTC hearing about the impact of economic discrimination on the grocery marketplace. Later that month, Associated Wholesale Grocers President and CEO David Smith, on behalf of NGA, gave testimony on unfair business practices affecting independent supermarkets at a U.S. Senate Judiciary Committee hearing focusing competition in the food industry.

“In recent years — in pharmacy and across industries — vertical mergers between dominant companies have led to monopolistic practices that are stamping out competition and choking the life out of small businesses,” NCPA CEO B. Douglas Hoey said in a statement. “The Main Street Competition Coalition will keep the pressure on regulators and policymakers to step up antitrust enforcement efforts and end unfair market actions that hurt our organizations’ members and their patients or customers.”