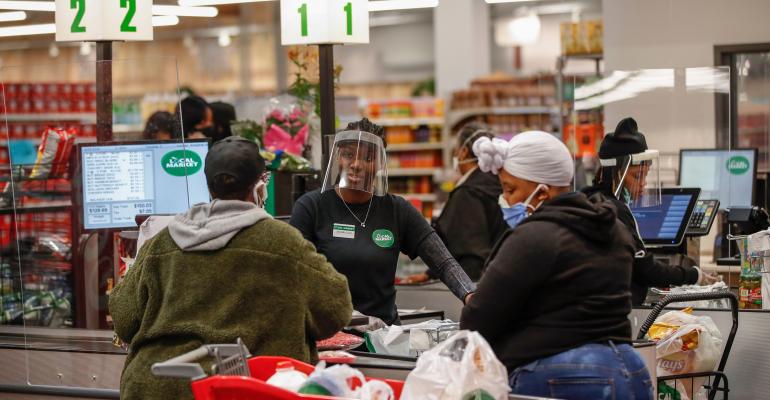 While grocery retailers get good marks for employee diversity, there’s need for improvement at the management level and higher

While the nation’s current focus on racial justice and systemic racism has all businesses reexamining the role they play and their part in the conversation, the grocery industry finds itself in the position of having a recent history of positive progress — but a lack of diversity in management and leadership positions remains a challenge.

Food retailers have been taking a proactive approach to diversity and inclusion for some time, according to one industry recruiter, and are actively seeking out racially and gender-diverse job candidates to fill roles throughout their organizations.

“Supermarkets have been handling diversity issues very well for the last five to 10 years,” said Jose Tamez, managing partner at Golden, Colo.-based executive search firm Austin-Michael. “I have to give the industry credit, because historically the supermarket industry is very legacy-driven, and very institutionalized in many ways, and often it is one of the last retail segments that embraces change.”

He said he has seen retailers evolve from efforts to make their staffs representative of the communities in which they operate, to the point where they are now extracting the value that diversity brings to an organization. Companies are tapping into their diverse employees’ insights, knowledge and experiences “as a way to drive strategy,” he said. 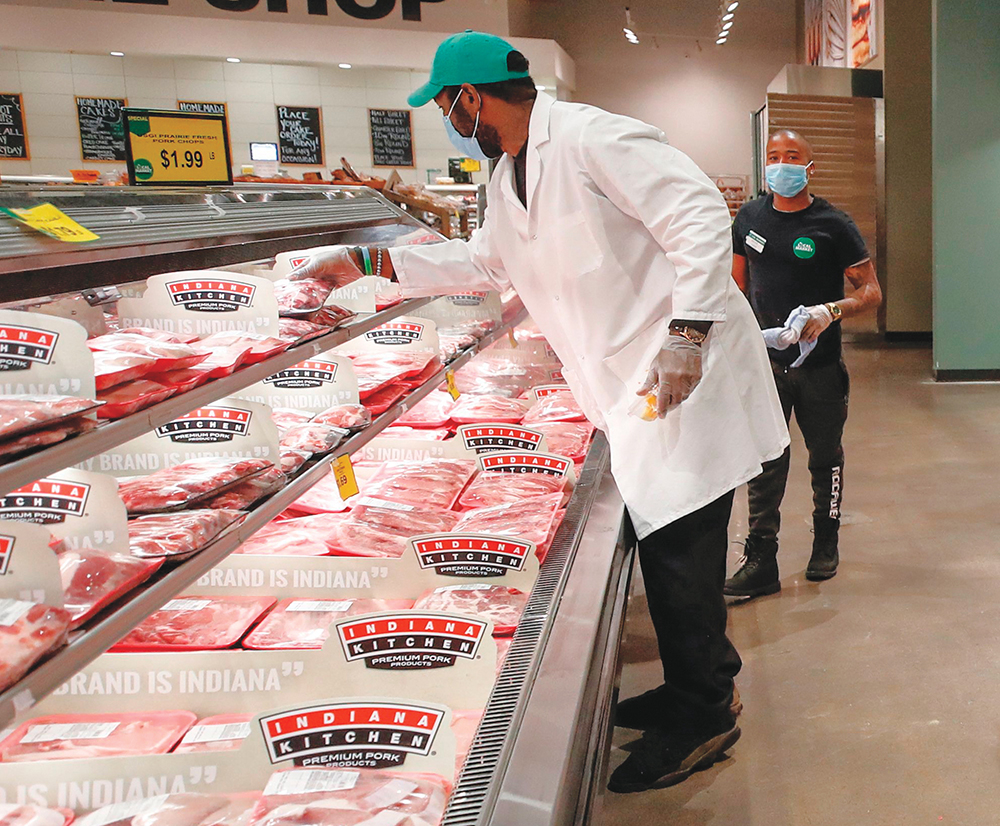 Grocery retailers retailers have made efforts to make their staffs representative of the communities in which they operate and are now extracting the value that diversity brings to an organization.

Retailers’ attitudes toward racial inequality and diversity had already become increasingly important to consumers, even before the wave of racial strife that is now sweeping across the nation.

Perhaps more importantly, retailers need to take a public stance on these issues. A consumer survey conducted by Morning Consult in the wake of the recent protests found that 68% of Americans considered it important for business leaders to address racial inequality, and 66% said they expect every company to either have a point of view or make a statement about Black Lives Matter. These consumers said that corporate responses to these issues will impact their future shopping decisions.

Tamez said it appears that many supermarket operators have taken appropriate positions on racial inequality, and some have been highly outspoken about the issues.

“I think most companies are demonstrating that they are well aware of the sensitivities that are out there right now,” he said. “They are aware that they need to be proactive to show they are aware of it, and they are certainly taking actions beyond that.”

In recent weeks, leading grocery retailers such as Kroger, Walmart, Albertsons and Target have made public pronouncements against racism and announced steps to donate funds to organizations that promote racial diversity and inclusion, while enhancing and creating programs within their businesses to address the issue.

"Judging by what is visible as you walk around their stores, food retailers often do a reasonable job with respect to the demographic diversity of their front-line employees,” she said. “It is when you are standing in the checkout line and you look up at the framed photos of the store’s managers and leaders that the lack of diversity comes into sharp focus.

“Instead of a glass ceiling, racial and ethnic minorities experience ‘sticky floors,'” Johnson-Marcus said. “They get stuck at the first level within the organization, with little opportunity for advancement.”

She said retailers should seek to ensure that all of their employees have access to the training and breadth of experience that would better prepare them for leadership roles. 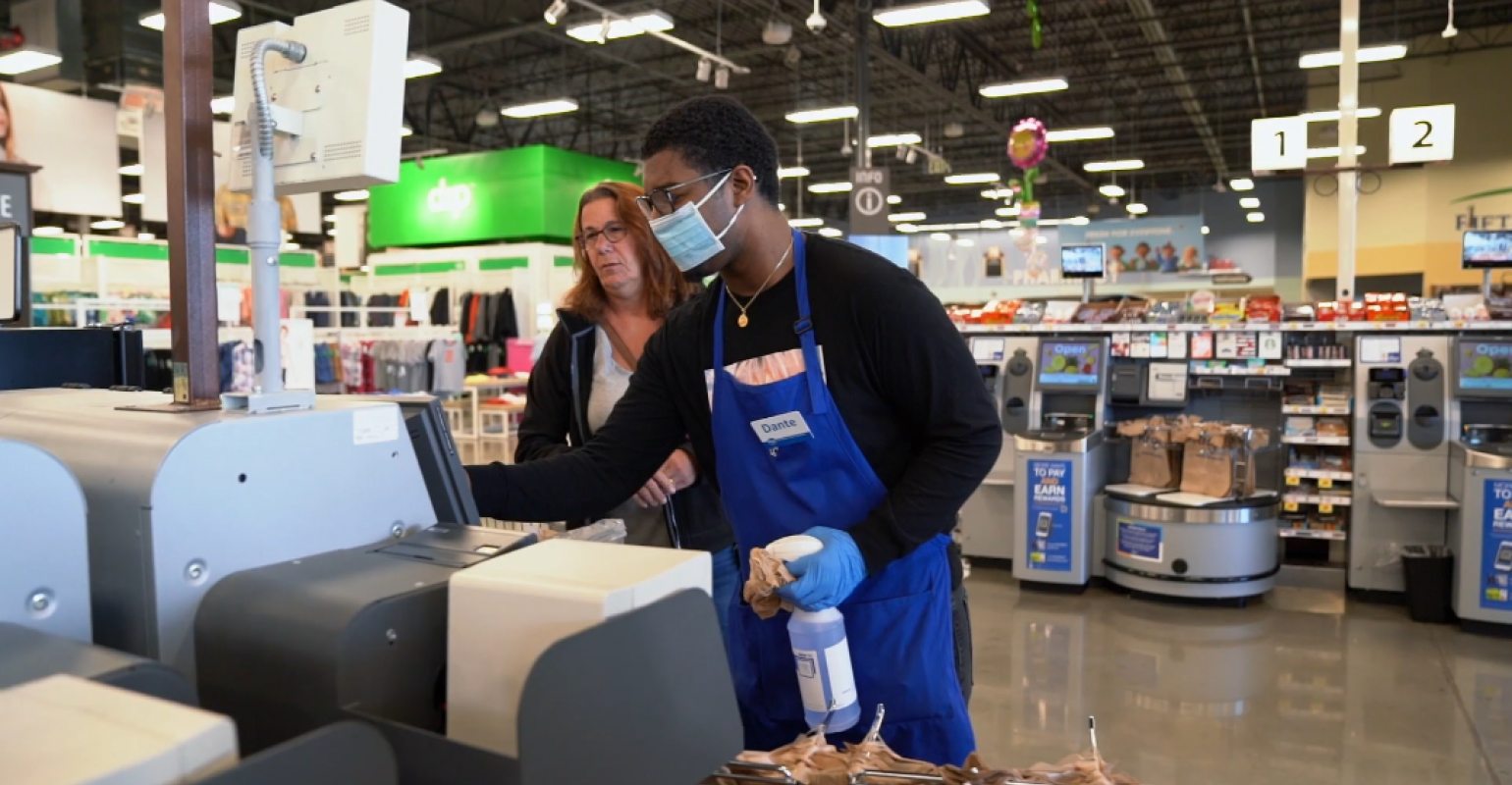 Leading grocery retailers such as Kroger, Walmart, Albertsons and Target have announced steps to donate funds to organizations that promote racial diversity and inclusion, while enhancing and creating programs within their businesses to address the issue.

Retailers could also improve their retention of store-level workers, Johnson-Marcus said, by focusing on compensation, as highlighted during the coronavirus pandemic, when many retailers offered increased pay to these employees in order to keep their stores open.

“The COVID-19 pandemic has brought into sharp relief the essential nature of what front-line food retail employees do as a part of their work, and organizations that want to attract and retain good talent should recognize the value they provide and compensate them accordingly," she said.

Steps for addressing diversity and inclusion

Top leaders within organizations have no choice but to embrace diversity and inclusion, said Mari Watanabe, executive director, Partners in Diversity in Portland, Ore., a nonprofit organization that works with companies in the Pacific Northwest on diversity issues.

“Leaders should get educated on the business case,” she said. “There are so many books, podcasts, videos and articles on this subject.”

Advice she has for companies seeking to enhance their approach to diversity within their organizations includes:

• Set up a diversity, equity and inclusion (DEI) committee with leaders from all levels of employment, including executive leaders, to make sure all voices are heard. This may include seeking a DEI consultant to help guide this work.

• Conduct an organizational assessment to establish a base level of how employees feel about the workplace. What is the demographic mix of employees? At what level in the organization are they? Do they feel included? Do they feel they are part of the community? Have they experienced discrimination?

• Look at internal policies and practices to assure equity. This could include hiring practices, equal pay for the same work, parental leave, sick leave, healthcare, etc.