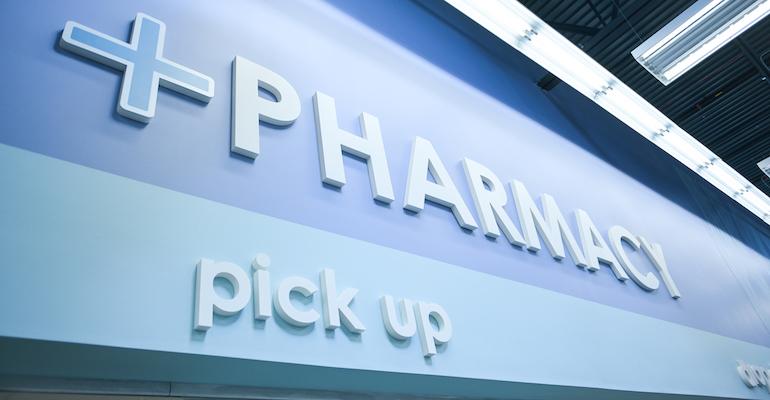 Kroger
A key focus of retail pharmacy industry efforts to crack down on DIR fees has been a lack of transparency for these costs and the fact that they’re often charged retroactively.
Issues & Trends

Hundreds of organizations representing the pharmacy industry, including supermarket pharmacies, are pushing for legislation that they say would stop the abuse of pharmacy price concessions charged by third-party middlemen — known as direct and indirect remuneration (DIR) fees — which have increased 91,500% in recent years.

The groups are voicing their support for The Pharmacy DIR Reform to Reduce Senior Drug Costs Act (S. 1909 / H.R. 3554), which was introduced in late May in the Senate by Sens. Jon Tester (D-Mont.) and Shelley Moore Capito (R-W.Va.), and in the House by Reps. Peter Welch (D-Vt.) and Morgan Griffith (R-Va.).

In a letter to Congress signed by 249 organizations, the groups explained how pharmacy DIR fees affect seniors and pharmacies.

The letter states, in part, “These fees, which lead to higher costs for beneficiaries at the pharmacy counter, impose ever‐increasing challenges on struggling seniors, putting them at risk for reduced medication adherence and poorer health outcomes. These fees also make it harder for pharmacies to continue operating and providing seniors and special needs populations with the medications and services they desperately need. Many pharmacies have closed over the past few years and have cited DIR fees as a primary cause. These pharmacy closures reduce access to vital healthcare services; especially in rural and underserved areas where healthcare options are already limited.

“Pharmacy DIR fee reform is urgently needed. CMS has stated that eliminating retroactive pharmacy DIR fees will save beneficiaries an estimated $7.1-$9.2 billion in reduced cost sharing. This common-sense, bipartisan legislation would reduce beneficiary cost-sharing on drugs and eliminate the plans/PBMs clawing back fees from pharmacies, providing increased price transparency for patients and pharmacies. Importantly, this legislation would establish a new pharmacy performance system based on standardized, evidence-based measures to reward and improve quality of care provided by pharmacies.”

NACDS President and CEO Steven C. Anderson noted, "NACDS appreciates the strong support of these 249 groups for DIR fee reform. This legislation is sorely needed to help reduce seniors' out-of-pocket drug costs and to preserve pharmacies' viability. This week alone, NACDS members also have sent nearly 9,000 letters to more than 90% of the U.S. Congress on this issue. The message is clear: solutions are needed to fix this dire situation for patients and for the pharmacies that serve them."