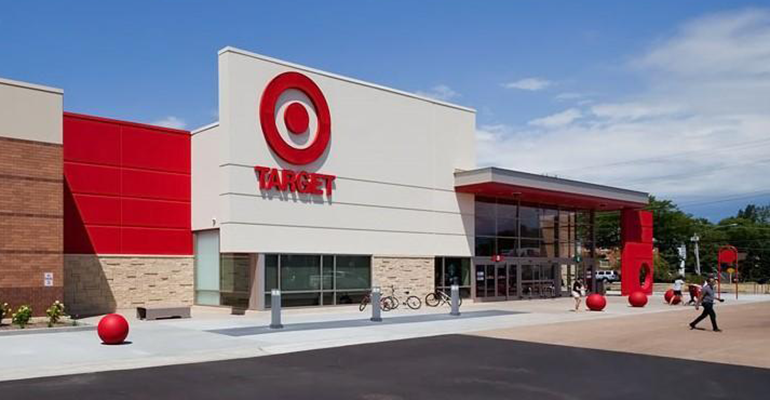 Target
Target describes the REACH initiative as a “call to action” to drive “lasting change” at the company and show employees the roles they play.
Issues & Trends

Announced Monday, REACH is aimed at marshaling Target’s size, scale, resources to promote change and foster racial equity in the communities it serves. The Minneapolis-based retailer said it has appointed six executives from across the company to the committee to provide diverse perspectives and expertise. 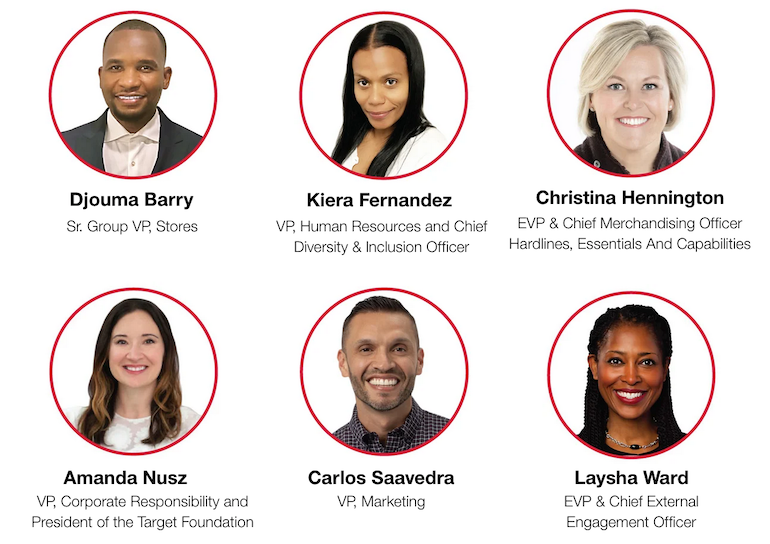 “REACH will focus specifically on how we can drive lasting impact for our Black team members and guests,” Target Chairman and CEO Brian Cornell and the REACH committee members said in a letter to employees on Monday. “To determine where to focus, we’ve spent time with many of you, spoken with our guests, reviewed research and tapped into our partners to align around four areas of focus: team, guests, communities, and civic engagement and public policy.”

Target described the REACH initiative as a “call to action” to drive “lasting change” at the company and show employees the roles they play.

On the employment side, Target said it aims to create a workplace where Black team members can “build meaningful careers and experience success at every level,” including through development, career progression and advancement. The company said it also will increase Black representation and reduce turnover at every level and institute anti-racism training and education for all workers “to build a culture of inclusion and equity.”

At the customer end, Target said it will look to create environments “where Black guests feel overtly welcome and see themselves represented across our products, marketing and shopping experiences.” That includes efforts to provide assistance to Black-owned and -founded businesses as well as to source and design “significantly more” products from Black creators, designers, vendors, agencies, contractors and suppliers, according to the company. The retailer, too, said it will partner with those “who share and uphold Target’s anti-racist policy standards.”

Public support will include initiatives to accelerate the prosperity of Black communities, prioritize philanthropic investments and volunteerism to address racial inequities, and develop and remodel stores in tandem with community partners. Target said its work with policymakers will address key issues in its push to help stamp out systemic racism, including safety and police reform, education and economic opportunities. The company added that it also will back non-partisan efforts to “encourage fair, accessible and safe voting.”

In early June, Target and the Target Foundation unveiled a $10 million investment to support partners — including the National Urban League and the African-American Leadership Forum — in its efforts to advance social justice and help local communities rebuild and recover from the riots and protests sparked nationwide by the death of George Floyd, a Black man who was killed by a Minneapolis police officer on May 25. Target’s store at 2500 E. Lake St. in Minneapolis was destroyed amid the civic unrest. 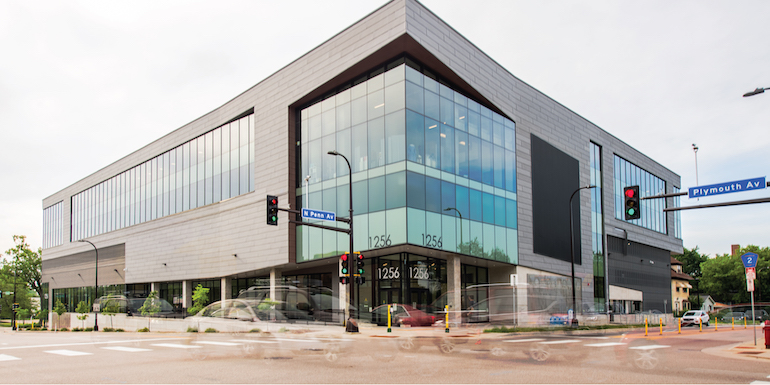 Target is supporting the Summit Academy OIC with space in the Regional Acceleration Center (RAC) in North Minneapolis to help the academy establish the North Star Innovation Center (NSIC).

Earlier this month, Target announced its support of Summit Academy OIC with space in the Regional Acceleration Center (RAC) in North Minneapolis to help the academy establish the North Star Innovation Center (NSIC). Summit Academy trains nearly 1,000 adults in the Twin Cities each year with marketable skills in health care, construction trades and information technology, alongside a 10-week GED program. Students attend without paying any out-of-pocket tuition or student loans, and the NSIC will be a training center for careers in IT and new technologies.

“We’ve invested in North Minneapolis to support a strong quality of life for families in the neighborhood, and the Regional Acceleration Center is an important part of that investment,” Cornell said in a statement. “With its expertise in helping Black families and other residents overcome social and racial inequities, Summit Academy is an excellent community resource. We’re proud to welcome them to the RAC and to work together to advance racial equity in our hometown.”