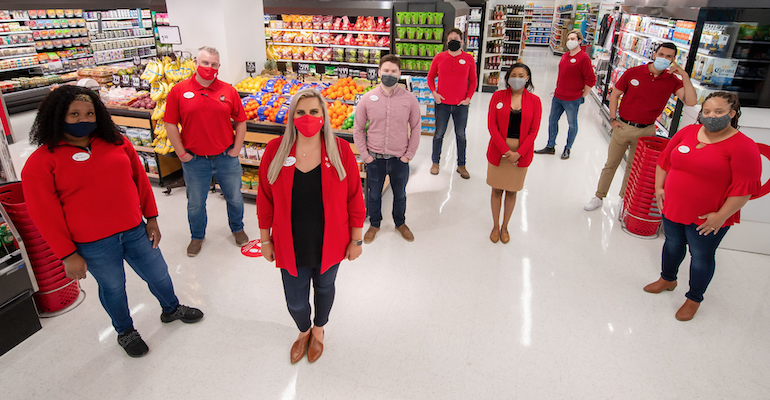 Target
Target said it’s on track to increase Black representation by 20% across the company by 2023.
Issues & Trends

Minneapolis-based Target on Tuesday released its 2020 Workforce Diversity Report, which spotlights the gender and racial/ethnic composition of executive and manager positions and a range of job types companywide.

Among the report’s highlights, Target said it’s on track to increase Black representation by 20% across the company by 2023. Progress to date spans all salaried levels, including a nearly 25% uptick among company officers, the retailer noted, adding that it will continue focusing on systemic changes to advance and retain Black employees over the next three years.

Related: Target to spend more than $2 billion with Black-owned businesses by 2025 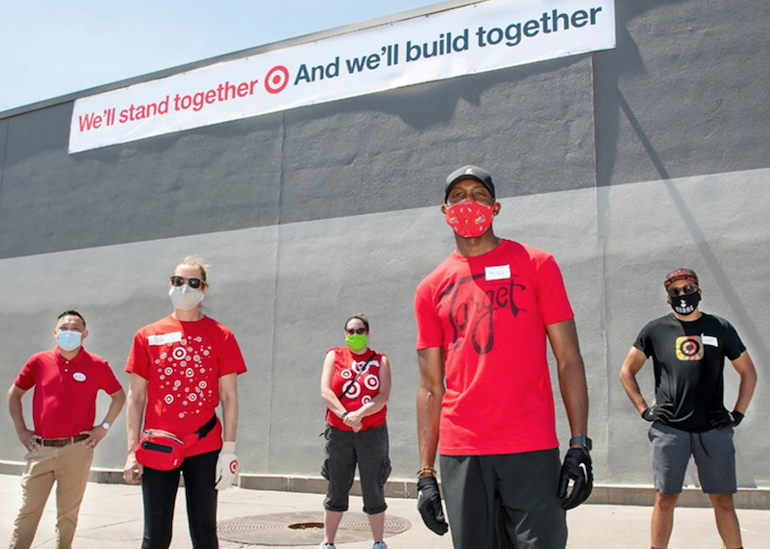 Target also said it’s upholding “industry-leading representation” on its board of directors, as a third of members are women and almost half are Latino or Black.

The progress on diversity and inclusion (D&I), in part, reflects such efforts as the Racial Equity Action and Change (REACH) committee formed last summer, aimed at mobilizing Target’s reach and resources to promote change and foster racial equity in the communities it serves, as well as goals set in Target Forward, a new enterprise sustainability strategy announced last month includes new goals for creating a more equitable and inclusive workforce by 2030.

“It’s always been important to us that we build and develop a diverse Target team that reflects our guests and the communities we serve,” Kiera Fernandez, senior vice president of talent and change and chief D&I officer at Target, said in a statement. “Part of that commitment is setting data-driven goals and transparently holding ourselves accountable every day for making progress across the organization.”

Other findings in the Target 2020 Workforce Diversity Report include the following:

• By gender, 42% of Target’s workforce is male and 58% are female, with the split at 50-50 in the company’s leadership team. Fifty-nine percent of company officers are male, and 69% of board directors are male. Also, 56% of managerial employees and 58% of non-manager workers are female.

Target noted that the 2020 report data will help the company enhance the employee experience, including creating new opportunities for career advancement and addressing gaps in equity.

“We’re working toward ambitious goals, but we know they’re achievable with support from our leaders and teams, who recognize how important this work is in creating a diverse, equitable and inclusive team,” Kiera added. “By working together, we’ll continue to make Target a place where all team members can thrive.”