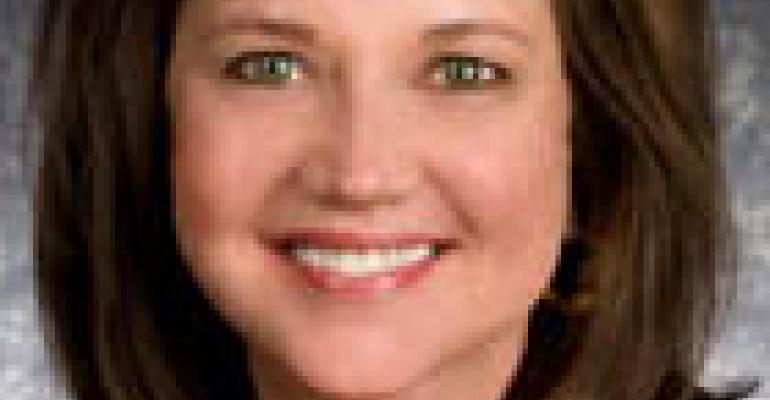 Cooper, a Daymon Worldwide board member since 2009, replaces company co-founder Milton Sender, who will retain his role as chairman of the board. Allan Noddle, who served as interim president, will return to the board of directors.

"Milt and his co-founder, Peter Schwarz, built the premier company in the private label and retail services industries," Cooper said in a statement. "I take my role as guardian of their legacy seriously and look forward to the opportunity to broaden and enhance Daymon Worldwide's position with our employees, business partners and suppliers."

Cooper, who will be the second CEO in Daymon Worldwide's 40-year history, has a long history in the consumer packaged goods industry, including senior management positions at Coca-Cola, PepsiCo, Procter and Gamble and The Kellogg Company.

Most recently, she served as senior vice president of the Quaker, Tropicana and Gatorade Sales organization. Prior to that, she was President and GM of The Natural and Frozen Foods Division at Kellogg's.