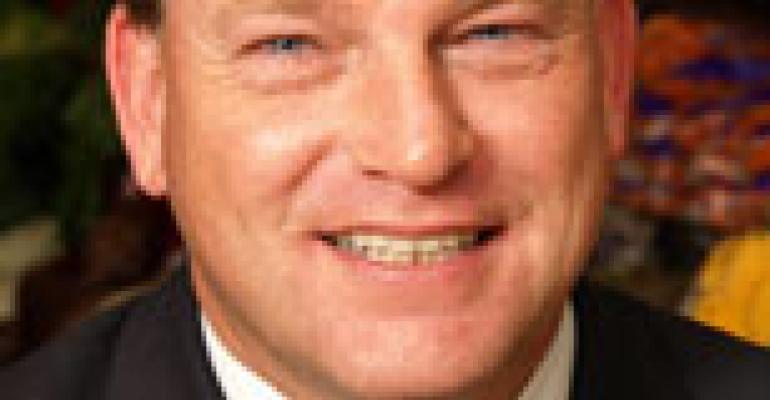 Cornelius &#8220;Neil&#8221; Buckley, director of grocery, health and beauty aids and general merchandise for D&#8217;Agostino Supermarkets passed away Tuesday after a brief illness.

“Neil was passionate about his work, a key contributor to D’Agostino and an extraordinary team player, beloved by D’Agostino associates at ever level, he will be missed professionally and personally,” said Nicholas D’Agostino II, president and chief operating officer of the chain.

Buckley, who joined D’Agostino five years ago, is survived by his wife Kathryn and five children. A private funeral will be held in Long Island, where Buckley resided. In lieu of flowers, the family of has requested that donations be made to support lung cancer research at Memorial Sloan-Kettering Cancer Center.