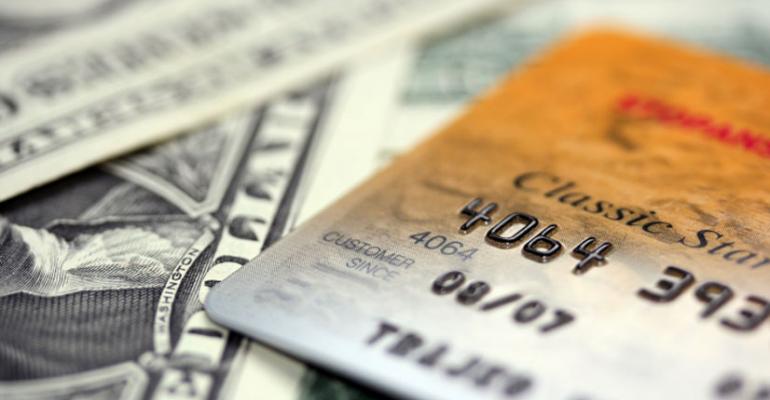 NEW YORK — A group of retailers that withdrew from a proposed antitrust settlement with Visa and MasterCard have filed a new suit against the payment-card companies, and have been joined by several states and local municipalities in their opposition to the card companies’ interchange-fee-setting practices.

Meanwhile, the card companies themselves and their card-issuing bank partners asked the judge in the case to rule that their actions surrounding the setting of interchange fees are not anti-competitive and thus exempt from such lawsuits.

The flurry of legal filings came just prior to last week’s deadline for opting out of a settlement valued at $7.25 billion — reportedly the largest antitrust settlement in history — that had been proposed by the card companies last year.

The new lawsuit filed last week listed as plaintiffs Target Corp., Macy’s, Big Lots and other general-merchandise and specialty retailers, but additional merchants — including Wal-Mart Stores, Costco Wholesale Corp., Roundy’s Supermarkets and D’Agostino’s — dropped out of the settlement earlier last month and pledged further legal action. Those retailers that have not dropped out would have to adhere to the terms of the settlement, which bar them from filing such lawsuits in the future.

A hearing on the proposed settlement has been set for Sept. 12.

“The proposed settlement does nothing to bring swipe fees under control and would give Visa and MasterCard a legal blessing to continue their abuse of merchants and consumers indefinitely,” said Mallory Duncan, senior vice president and general counsel, National Retail Federation. “No settlement at all would be better than this one-sided ‘agreement’ written by the card companies for the card companies that would tie retailers’ hands for decades to come.”

NRF, which is not a party to the suit but opposes the settlement, said the monetary portion of the settlement “amounts to less than three months’ worth of swipe fee charges.”

Also, the attorneys general of nine states filed an objection to the settlement last week, saying it could prevent them from ever suing Visa or MasterCard.