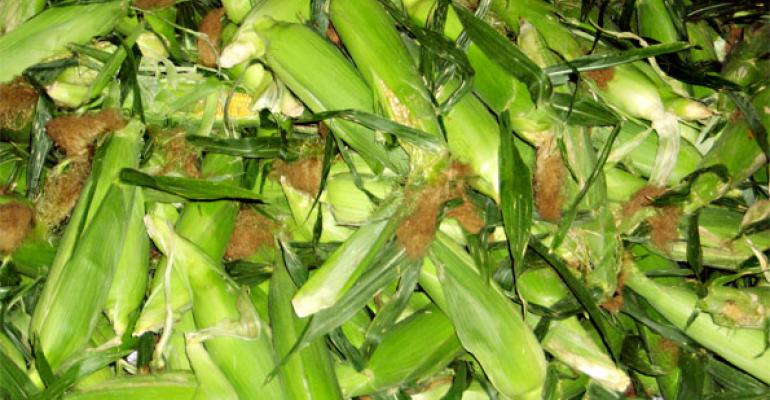 SACRAMENTO, Calif. — An initiative on California's November ballot that would require labeling of genetically modified foods would create a "litigation nightmare" for grocery retailers if it is approved, Ronald K. Fong, president of the California Grocers Association here, said Thursday.

According to Fong, Proposition 37 "isn't really about the right to know but the right to sue — and when it is time to sue, grocery retailers will be on the front line. The trial lawyers might not be able to figure out who makes Cheerios, but they sure as heck will know where they bought them."

Fong made his remarks in testimony before the California Senate and Assembly Committee on Agriculture (where he is pictured below). If the proposition passes, Fong said, grocery stores would be the ones primarily responsible for ensuring their food products are correctly labeled. 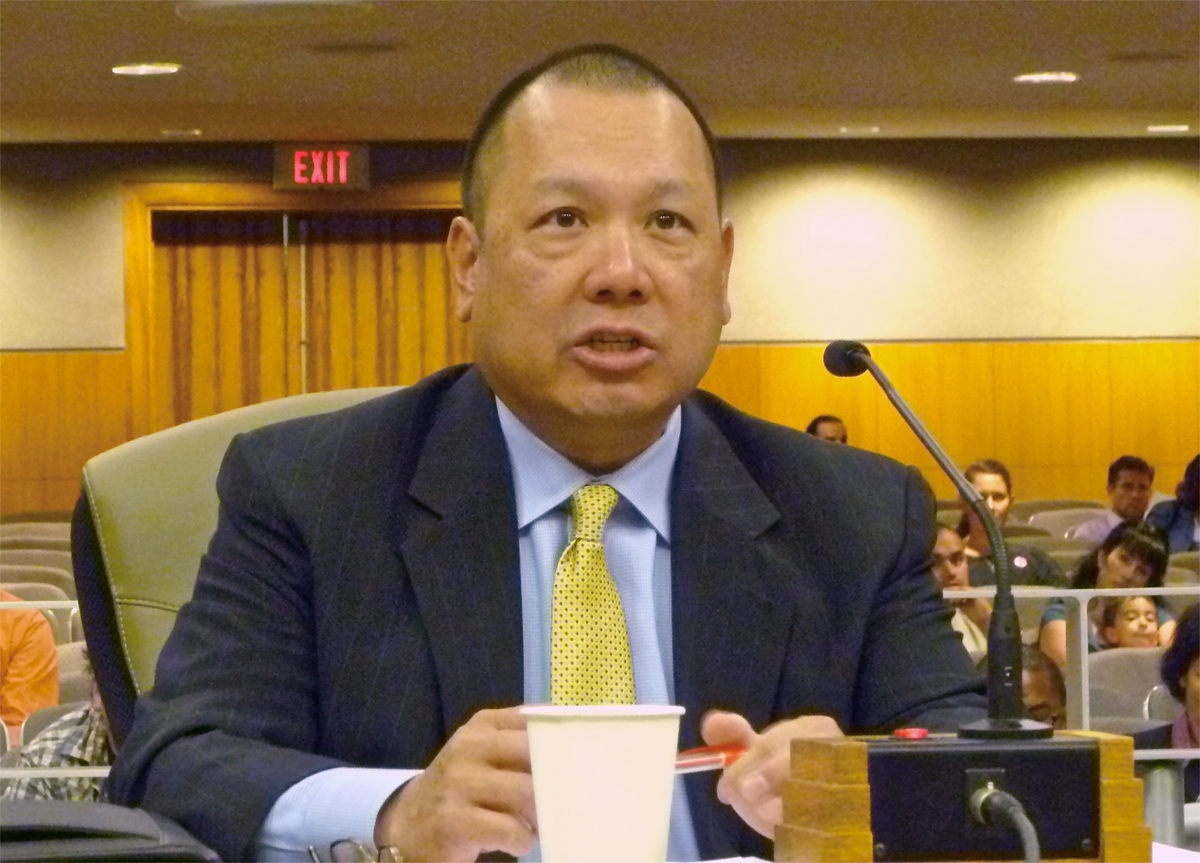 "That means grocers would be responsible for a paper trail on every ingredient of every food product we sell — potentially hundreds of thousands of products, down to the seed level."

He said Proposition 37 would allow any private citizen to sue, claiming a food company, grocer or farmer had violated the labeling provisions — "a lose-lose situation," he noted, for which consumers would have to pay in higher grocery costs and higher taxes."