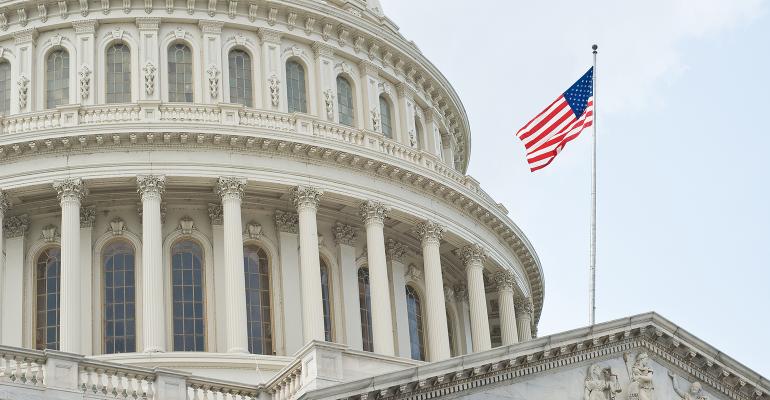 The Food Marketing Institute and National Grocers Association are voicing their opposition to the provision in the House's Financial CHOICE Act that would repeal debit card swipe fee reform, known as the Durbin Amendment, passed in 2010 as part of the Dodd-Frank Wall Street Reform and Consumer Protection Act.

“H.R. 5983 would be more appropriately named the ‘No-Choice’ act as it eliminates competition in the debit routing market and essentially ensures a return to a monopoly for one player,” said Jennifer Hatcher, chief public policy officer and SVP, government relations for FMI, in a statement. “I urge members of Congress and the House Financial Services Committee to stand with Main Street businesses in support of a competitive marketplace and oppose Chairman Hensarling’s legislation. Congress should not waste time attempting to repeal a successful competition-promoting reform when it has an extremely long to-do list of important items awaiting action.”

Greg Ferrara, NGA’s SVP of government relations and public affairs, said, “Since its passage six years ago, the Durbin Amendment has brought competition and transparency into a payment system that has historically been void of it. Repealing these reforms would have negative impacts on the independent supermarket industry and the consumers it serves. We need to ensure more competition within the debit market — not remove it.”