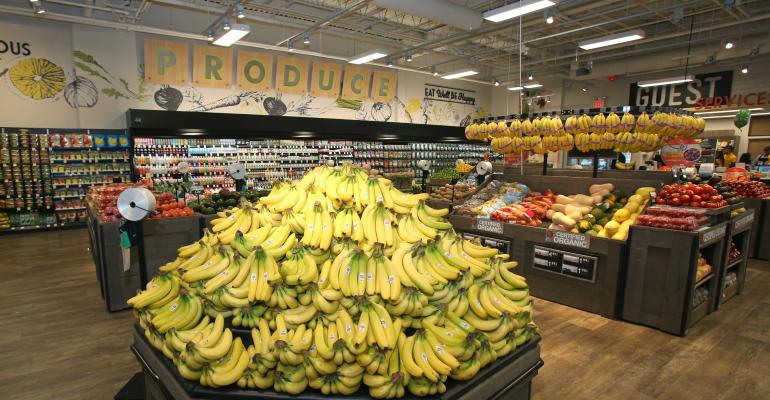 Supermarket industry groups are still determining their response to the U.S. Department of Agriculture’s proposal to close a “loophole” in eligibility for the Supplemental Nutrition Assistance Program (SNAP), which could cut food stamp benefits for millions of current recipients.

The USDA, which published the proposed rule yesterday in the Federal Register, said it aims to limit automatic eligibility in SNAP to recipients of “substantial, ongoing” Temporary Assistance for Needy Families (TANF) benefits. The department claims the law authorizing SNAP has led to states conferring “categorical eligibility” for food stamp assistance to people who “clearly don’t need it” and “barely participate” in means-tested TANF programs.

Next year, 3.1 million SNAP participants — or about 8% of total recipients — are expected to be eligible for food stamps beneﬁts due to their state’s adoption of expanded categorical eligibility policies, the USDA estimated. The rule change could mean the loss of SNAP benefits for those current recipients.

“For too long, this loophole has been used to effectively bypass important eligibility guidelines. Too often, states have misused this flexibility without restraint,” USDA Secretary Sonny Perdue said in a statement. “The American people expect their government to be fair, efficient and to have integrity —just as they do in their own homes, businesses and communities. That is why we are changing the rules, preventing abuse of a critical safety net system, so those who need food assistance the most are the only ones who receive it.” 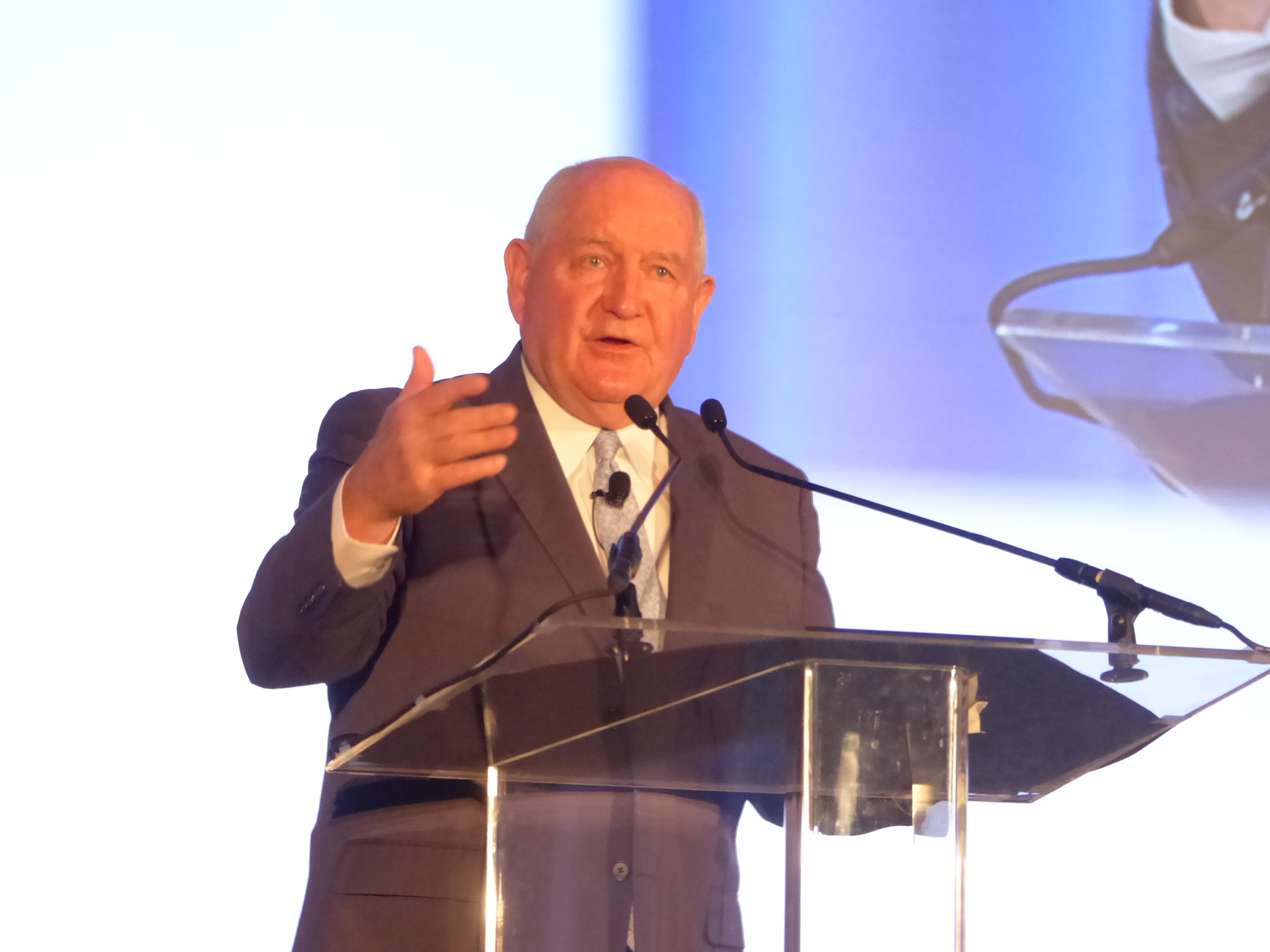 The Food Marketing Institute (FMI) and the National Grocers Association (NGA) reported that they had no comment presently on the USDA’s proposed rule change because they’re concentrating on getting the word out to their constituents.

“At this point, we’re still evaluating the proposal and its impact on our members,” NGA spokeswoman Laura Strange said in an e-mail.

Likewise, FMI spokeswoman Heather Garlich said, “We are focused on getting information about the proposal to members.”

According to the USDA, ﬁnancial eligibility guidelines for SNAP aren’t applied in the same way to households in states where “expanded categorical eligibility” or “broad-based categorical eligibility” has been adopted for those receiving benefits from programs like TANF, which check income, assets and other situations to ensure applicants are eligible. As a result, some households qualify for SNAP assistance when they normally wouldn’t under regular program rules, USDA said.

The reform proposal would restrict categorical eligibility to those whose TANF cash or non-cash beneﬁts are valued at a minimum of $50 per month for at least six months. The USDA said non-cash benefits that could convey automatic eligibility would be limited to subsidized employment, work supports or child care.

“This proposal gives the USDA the ability to save billions of dollars, ensuring nutrition assistance programs are delivered with consistency and integrity to those most in need,” the USDA stated. The proposed change is subject to a 60-day comment period.

Last year, the Trump administration made a similar move to tighten SNAP eligibility requirements during negotiations with Congress over the $867 billion Agriculture Improvement Act of 2018, or Farm Bill. The legislation passed after the elimination of a House provision, supported by Trump, that would have raised SNAP work requirements for workers ages 49 to 59 and parents with children ages 6 to 12. The measure would have cut benefits for an estimated 1 million-plus households.

As of April 5, nearly 36 million people and about 18.1 million households participated in SNAP nationwide, according to USDA data. The average monthly benefit was $121.32 per person and $240.79 per household.