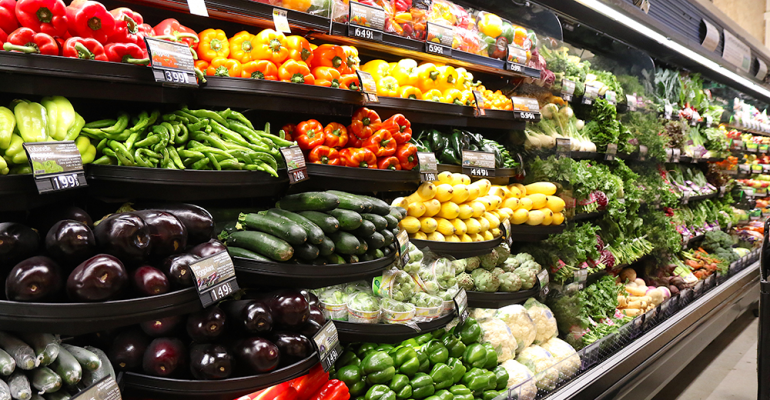 Study: Freshness has many faces

To shoppers buying fresh food, the picture in-store is worth a thousand words.

Visual merchandising cues connoting freshness can sway customers’ perceptions about a product and, in turn, their purchasing decisions, according to findings released Tuesday from Culinary Visions’ Fresh Perspectives Study. 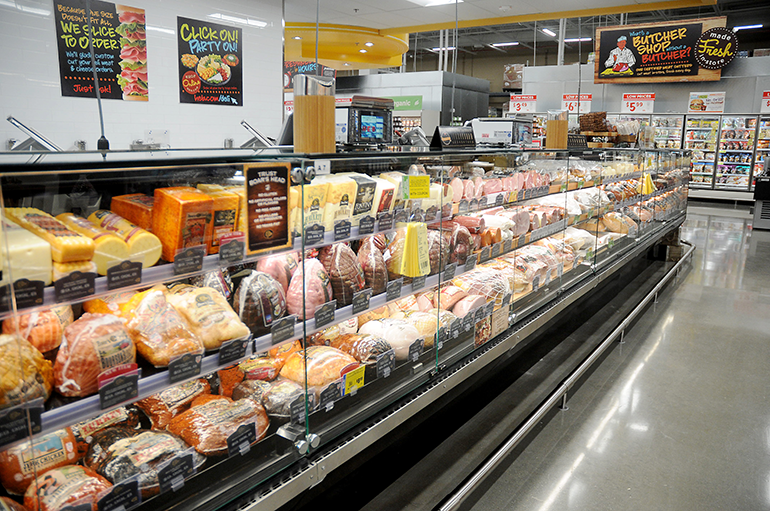 Similarly, more than 90% of respondents deem a merchandising display’s cleanliness as an indicator of freshness. Sixty-six percent of those surveyed consider a clean display case as extremely important in judging a food’s freshness, while 28% see cleanliness as moderately important.

"Freshness is affected by a long list of different factors beyond the food itself,” according to Sharon Olson, executive director of Culinary Visions, which specializes in food-focused insights and trends forecasting for consumers and food industry professionals. “These factors include packaging, store perceptions and service style."

Nine out of 10 consumers reported that they don’t like clutter around a fresh food display. Of those shoppers, 49% said it’s extremely important to have a clear and uncluttered shopping, dining or ordering space when buying fresh food, and 41% think that’s only moderately important.

Along with the cleanliness and presentation of a service counter, salad bar or an action station in on-site foodservice operations, transparency plays a pivotal role in defining freshness, Culinary Visions noted.

Eighty-five percent of consumers polled believe transparent packaging is moderately important or extremely important when determining the freshness of food. Furthermore, 88% agreed that a label indicating when the food was prepared is a key influencing factor in gauging its degree of freshness.

Still, Culinary Visions’ study noted that looks aren’t everything to consumers, who also rely on word-of-mouth and online comments. Eighty-eight percent of those surveyed consider a retail store’s reputation important when buy fresh food. Meanwhile, 84% of respondents said a restaurant's reviews and ratings were important when making dining decisions to eat fresh foods.