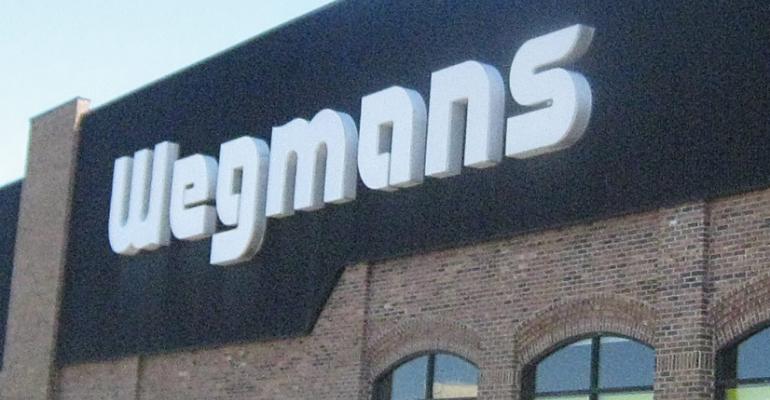 Wegmans sushi gets rid of gluten

All ingredients, including soy sauce packets, in Wegmans Food Markets’ sushi are now made without gluten, the retailer announced.

Wegmans worked with suppliers to reformulate popular ingredients and dishes. For example, Kikkoman created a gluten-free soy sauce only sold in Wegmans stores, while a Japan-based supplier provided a new tempura batter.

“People around the world love sushi, and the fact that many sushi ingredients don’t contain gluten to begin with got us thinking about eliminating gluten from our ingredient list period — for all of the varieties we make. If we succeeded, sushi could be on the menu for a new set of folks,” chef John Emerson, Wegmans’ director of sushi and Asian cuisine who oversaw the changes, said in a media release.

Editor's note: This article has been updated to reflect that Wegmans does not designate prepared foods as "gluten-free" due to the possibility of cross-contamination.