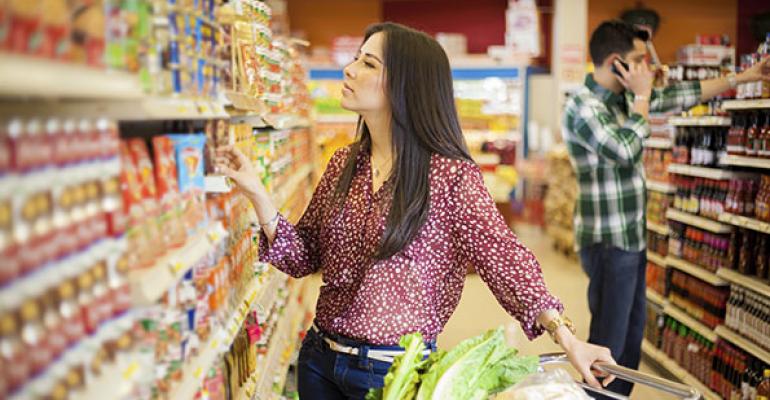 Are mainstream grocers tapping into the Hispanic opportunity?

Sobeys’ new concept launch, Chalo! FreshCo, is the latest in a series of initiatives from the major supermarket operators in Canada to capture the potential growth of the ethnic sector. By 2031, Statistics Canada has forecast that about three in 10 Canadians could belong to a visible minority group, accounting for around 80% of the population growth between 2006 and 2031.

Brought expertise into their businesses
To capitalize on this growth, acquisitions and joint ventures with specialist retailers have been an important strategy for Canadian retailers. Back in 2009 Loblaw acquired T&T, the largest Asian retailing chain, and last year picked up Arz Fine Foods, giving it a foothold in the Middle Eastern food sector. This is a sector which Metro has also been targeting through its joint venture with Marche Adonis, helping it bring its specialist offer to the Ontario market for the first time.

New formats have emerged
As a result we are now also starting to see changes emerge in the retailers’ conventional store formats as learnings and best practices are transferred. Stores are featuring broader ranges of ethnic products, placing them front and center, and communicating this with new brand messages. Retailers are also taking a localized approach noting significant differences from city to city in terms of the ethnic make-up. At the same time, there has also been an explosion in store concepts from the independent sectors, with new operators seeming to emerge on an almost weekly basis!

More muted approach in the U.S. 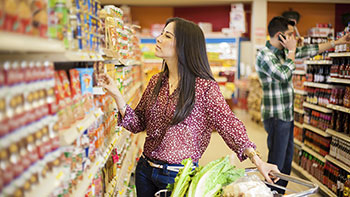 In the U.S., the ethnic opportunity has generated interest from some grocery retailers. Specialist store concepts have been tested, such as Walmart’s Supermercado de Walmart and Más Club (which were later closed or converted back into the chain’s core formats), and H-E-B’s Mi Tienda. Other retailers have expanded their international food ranges, created dedicated in-store aisles and changed in-store signage. Beyond the food sector, CVS Health’s acquisition of Navarro Discount Pharmacy last year has led to the recent opening of its first Hispanic store concept, CVS/pharmacy y mas.

13m new Hispanic consumers over the next 10 years
But, is there a gap in the market for a stronger push in this area from the mainstream grocers? Population growth forecasts suggest that there is a significant opportunity to go after, the most significant of which will be the Hispanic opportunity. Over the next ten years, the U.S. Hispanic population is set to grow by over 13m people — accounting for just over half of all population growth over the period. By 2025, one in five people in the U.S. are expected to be Hispanic.

Specialist chains in the sector have been enjoying good growth. Operationally, these stores are usually excellent when I visit, and are not lacking in shoppers. These include Fiesta Mart, Superior Warehouse and Northgate Gonzalez Market, and while Mi Pueblo has had its challenges, new financial backing last year has placed it on a stronger footing.

Learnings from Canada
Many U.S. retailers could look to how their Canadian counterparts are making the most of this opportunity. Partnering with specialist retailers in the sector has enabled them to bring in specialist knowledge, provided access to new ranges through dedicated wholesalers, and importantly, helped them build a better understanding of ethnic shoppers and their preferences. Expanding and better integrating ethnic ranges into their core offers has also helped them win with their wider shopper groups, who have become more interested in global flavors. This could also be critical in winning over Hispanic shoppers born in the U.S., for whom the fusion of global brands and specialist ethnic ranges is likely to be even more important.

Are international aisles and multi-language signage enough to win over Hispanic shoppers, or could grocery retailers be doing more to win in this space? Is this an area where they can win or do specialist retailers have too much of a competitive advantage?