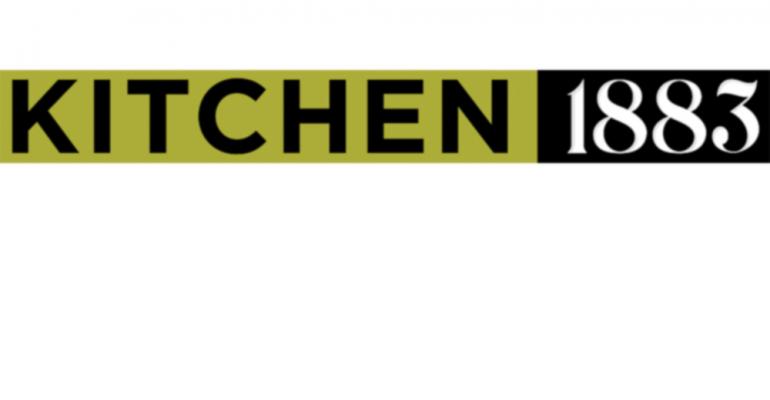 Kroger Co., which has made no secret of intentions to pursue alternate means to feed customers, is preparing to open a restaurant near its Cincinnati headquarters.

Kitchen 1883 — an apparent reference to the year Barney Kroger founded the food retailer — will open in Union, Ky., near a Kroger Marketplace store.

The retailer, which has been advertising for positions for several weeks, held a hiring event Thursday in Florence, Ky., local reports said.

Kroger officials have spoken about expanding its reach so as to capture all the food its customers eat. The so-called “share of stomach” strategy would double the growth opportunity vs. playing against supermarket retailers alone. “We know that the massive $1.5 trillion U.S. food market creates a unique and sustainable growth opportunity for Kroger,” CEO Rodney McMullen said Friday.

Other supermarket chains including Hy-Vee are also looking toward restaurants as a means to grow, noting that consumer spending on food consumed away from home has now surpassed what is spent on food at home.

“At Kitchen 1883, we strive to create and deliver a genuine, guest-first experience through our food,” the company said on a website. “Our ‘New American Comfort’ menu is a melting pot of American and international flavors. Kitchen1883 is about the community and the foods they love. It’s about gathering to celebrate life over food that speaks to the soul.”