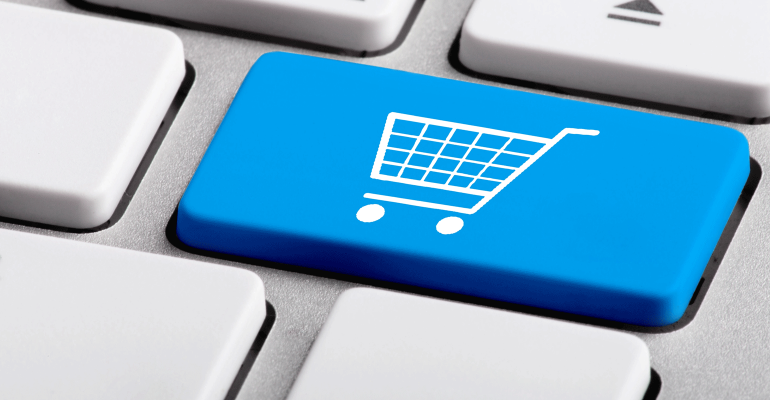 Amazon is maintaining its lead in online grocery pricing but has Walmart hot on its tail, according to a new study by e-commerce specialist Profitero.

Overall, Profitero’s study examined more than 21,000 products across the grocery, household and beauty categories and compared online prices at Amazon, Jet, Target, Walmart and leading specialty retailers within those categories. Only identical products available and in stock in the same pack configuration were compared.

“Competitive pricing remains a focal point among leading online retailers. With consumer buying decisions increasingly based on price and dynamic pricing made possible through technology and advanced algorithms, the so-called ‘price wars’ have escalated,” Profitero stated in the report. “Some recent industry studies have fundamentally concluded that while Amazon is often less expensive than its online counterparts, its price-leading position is being challenged by competing retailers, especially Walmart.”

Where Amazon holds a sharp pricing edge is in its Prime Pantry program, which offers lower prices on select grocery, household and other everyday essential products. Walmart’s and Jet’s online prices average 10.3% and 17.4% more, respectively, than Amazon’s for these items. Target.com comes the closest to Amazon for these products, with prices just 4.6% higher on average.

“The Amazon Prime Pantry program is paying off, helping create price separation from the competition. Prices on Prime Pantry average 10.8% less than those found at other retailers,” Profitero said in its report. “This finding highlights a key advantage of the Pantry model: By bundling products, Amazon can lower prices and still sustain a reasonable profit because once-prohibitive shipping costs are removed from the equation.”

Across the grocery, household and beauty segments, Amazon’s prices average 4.5% less than other retailers. Walmart comes the closest with online pricing in those categories averaging 3% higher than Amazon’s. Also in the competitive mix, though, are Jet.com (+4.3%) and Target.com (+6.3%).

“Of the retailers studied, Walmart’s prices were the closest match to Amazon in grocery and household supplies. Walmart also is getting aggressive with price matching, offering identical prices to Amazon on more than half (53%) of all products,” Profitero reported. “This is much higher than the 37% Target matched and 35% at Jet.”

Profitero’s October 2017 pricing study found that Walmart’s online beauty prices actually bested those of Amazon, averaging 1.4% less. However, its latest analysis shows that Amazon has since overtaken Walmart (+4.7%) in beauty, with Jet.com (+1.4%) becoming the retailer most closely priced to Amazon. Target.com’s online beauty pricing was 6.7% higher than Amazon’s, while those of CVS.com (+32.3%) and Walgreens.com (+35.2%) were roughly a third higher in price.

“CPG categories seem more prone to price wars with Amazon than non-CPG categories. We found that Amazon lost about 6.5% of its pricing advantage in CPG versus non-CPG categories,” Profitero stated in comparing its latest findings to those in its October analysis. “This [latest] study found Amazon’s average CPG prices were 4.5% lower than the other major retailers.”