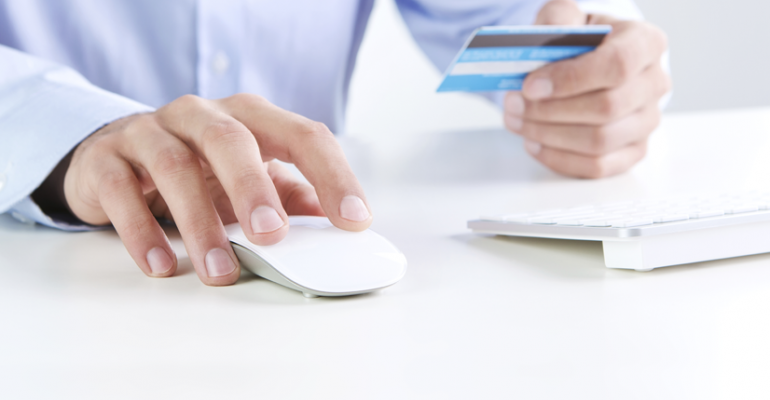 One of the key skills that Kroger Co. hopes to gain from its acquisition of Harris Teeter, completed at the end of January, is in the way it executes its online grocery offering, Kroger executives said.

Harris Teeter’s click-and-collect service, called Express Lane, is one of the industry’s longest-standing examples of shopping online and picking up at the store.

“I’d be shocked if we couldn’t do that at a significant number of stores,” Rodney McMullen, Kroger’s CEO, said in an interview with the Cincinnati Enquirer.

His comments came just as Walmart unveiled its plans to test the click-and-collect service as an expansion in the Denver market of its Walmart To Go online-ordering offering. According to reports, customers who place grocery orders online would be able to pick up their purchases at designated areas in a store’s parking lot or, if the store has a pharmacy drive-through window, at the drive-through.

A report on the website Techcrunch.com noted that 55% of Walmart customers like the idea of click-and-collect, according to a survey conducted by the retailer.

Interestingly, Denver is also a test market for Kroger’s online grocery offering. The company has been testing online ordering and delivery at its King Soopers stores in the market for a few years, but has yet to see adequate returns, the company has said.

In an interview with Cincinnati media station WCPO, Michael Schlotman, Kroger’s CFO, said Kroger had been planning a test of click-and-collect before the Harris Teeter acquisition, but put it on hold to study Harris Teeter’s Express Lane once the merger once announced. He declined to indicate what markets Kroger might select for a test.

The click-and-collect service has been widely popular in Europe, and gaining steam quickly in the U.S. as it eliminates the often unprofitable “last mile” of home delivery that has bedeviled operators.

Other things Kroger might be able to learn from Harris Teeter include how its employees achieve such a strong customer perception of friendliness while still being productive. “Our employees are very productive, very task-oriented,” Schlotman told WCPO, but might not achieve the same level of friendliness.

He also said Harris Teeter could benefit from the installation of Kroger’s Que Vision system for monitoring and staffing checkout, as well as from upgrades to its pharmacy system.