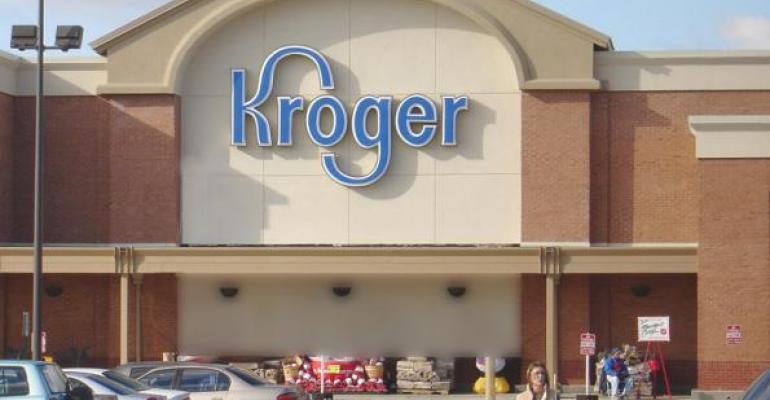 CINCINNATI — Rodney McMullen should step in to succeed David Dillon as chief executive officer of Kroger Co. without any major hiccups, analysts said on Friday.

As reported earlier on Friday, Dillon said he would retire at the end of the year after 11 years as CEO, and McMullen, his longtime partner in top-level decision-making at the company, would take over as CEO.

“We believe Kroger has a deep management bench, with 240 years of combined experience among the top nine executives,” said Deborah Weinswig, an analyst at Citi Research, New York, in a research note. “We expect the transition at year-end to go smoothly as Mr. McMullen has been working closely with Mr. Dillon for over 10 years.”

The two executives together led the implementation of Kroger’s “Customer 1st” strategy at the start of Dillon’s tenure as CEO, an approach that many analysts say has helped the company thrive though the ups and downs of the economy and remain competitive against both nontraditional operators like Wal-Mart and traditional supermarkets.