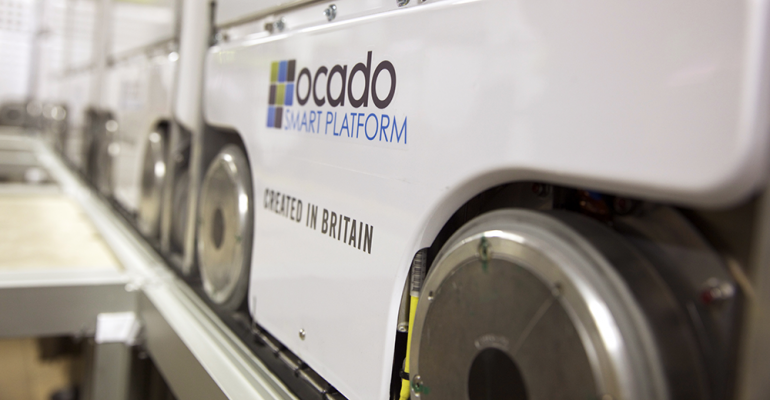 The Kroger Co. said Groveland, Fla., will be the site for the next automated warehouse to be opened under its partnership with U.K. online grocer Ocado.

Plans call for the 375,000-square-foot customer fulfillment center (CFC), to be located at U.S. Highway 27 and American Way in Groveland, to break ground later this year and be up and running in 2021, Kroger said Tuesday. Dubbed a “shed,” the automated warehouse uses digital and robotic technology to fulfill online grocery orders. It’s expected to create more than 400 jobs in Florida’s Lake County. 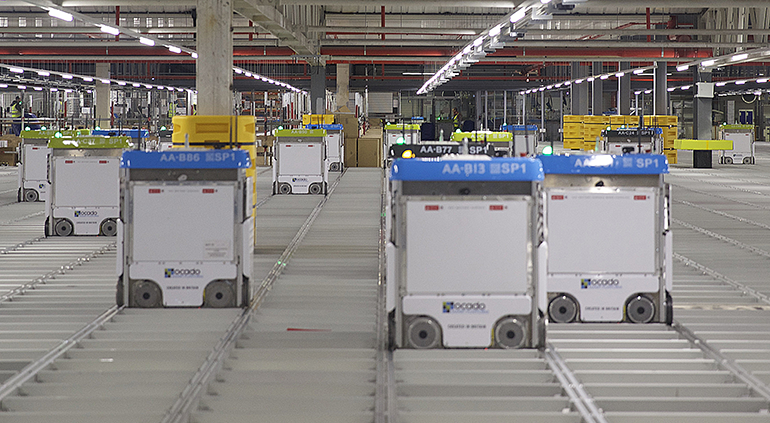 Under their partnership, unveiled in May 2018, Kroger and Ocado said they plan to open 20 CFCs in the United States over the next three years.

Kroger announced in November that its first CFC would be built in Monroe, Ohio, a suburb north of its Cincinnati headquarters. That facility also is slated to be operational by 2021. And last month, Kroger said the next two Ocado warehouses would be in central Florida and the Mid-Atlantic but didn’t specify sites.

"Kroger is incredibly excited to construct one of our industry-leading customer fulfillment centers in Groveland, Fla., a city west of Orlando, through our relationship with Ocado," Alex Tosolini, senior vice president of new business development at Kroger, said in a statement. "Through our strategic partnership, we are leveraging advanced robotics technology and creative solutions to redefine the customer experience across America."

Earlier this month, Kroger reported that its digital sales jumped 58% in fiscal 2018. During that period, the supermarket giant expanded online grocery delivery and/or pickup service to 91% of households in its trade areas.

"Kroger thanks the state of Florida, Groveland and Lake County officials for their tremendous support of this project," Tosolini stated. "We're eager to transform the grocery experience for central Florida residents through innovation and ingenuity."

With the ramp-up in activity with partners Kroger in the U.S. and Sobeys Inc. in Canada, Ocado yesterday said it plans to establish a North America base for Ocado Solutions in Tysons, Va., outside the Washington, D.C.

According to Ocado, the new office will coordinate the delivery of technology, support and engineering services to sites across North America. The company noted that the development of a CFC for Sobeys in the greater Toronto area is “now well under way.”

"I am delighted that we are bringing Ocado to Washington, D.C. The new office will give us a direct presence in North America from which to oversee the delivery of our innovative partnerships with Kroger and Sobeys,” Ocado Solutions CEO Luke Jensen stated. “We selected the D.C. area for its great connections to cities across the USA and Canada, as well as for its strong technology and engineering talent pools."

The office is expected to go into operation in April, ahead of establishing a permanent location in the D.C. area, Ocado said.

"From this office, we will also coordinate the recruitment and training of hundreds of highly skilled technologists and engineers across North America,” Jensen added. “We look forward to welcoming this new talent to support the relentless pursuit of innovation at the core of Ocado's mission."