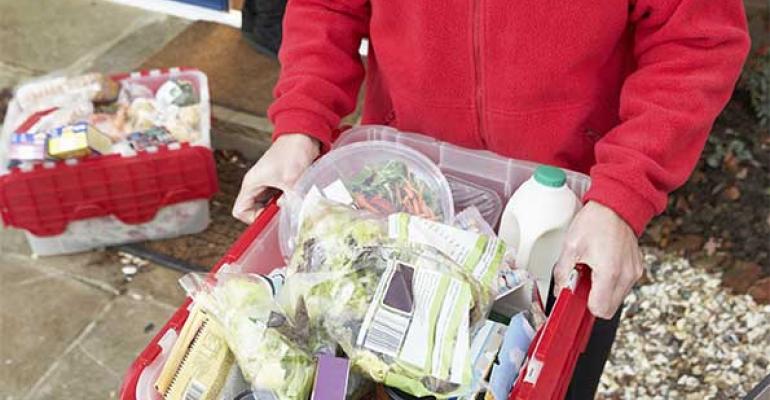 An omnichannel 2015: Groceries to the customer’s door becomes a reality

We asked our Xperts to gaze into their crystal balls and predict what will happen in the year ahead. Here&#39;s what Neil Stern thinks 2015 will bring for the grocery industry. 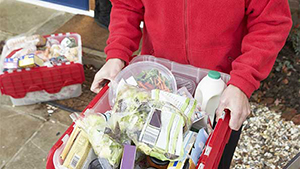 The trouble with the prediction business is that the prediction is almost never wrong, just the timing. Ask the Mayans if you need further confirmation — the world will most certainly end at some point, just not yet!

That’s the problem with my prediction for 2015. There’s no question that there are now enough efforts focused towards getting groceries to consumers in a more convenient way that this trend won’t go away. But, will it really take hold in 2015?

Here’s why we think this is one of the big trends for next year and beyond:

• Amazon is rapidly building infrastructure that will get massive distribution centers closer to the consumers’ home around major metropolitan areas. This opens up same day delivery, which has always been a barrier to grocery. And, they are likely to take AmazonFresh to new markets next year as well. Giant competitors like Walmart are also spending significantly to follow suit.

• Kroger has finally dipped its toe into the e-waters, with the acquisition of Vitacost.com and leveraging some of the learnings from Harris Teeter’s Express Lane offer. And Ahold’s Peapod remains a formidable competitor, and Albertson’s could leverage Safeway.com post acquisition to expand into new markets.

• Subscription and online services make it easier to get groceries and staples delivered directly to the home, which includes companies like Alice.com, Amazon and other direct shippers. Consumer habits are starting to shift in how they think about frequently replenished items.

• Crowdsourced home delivery from players like Instacart allows for delivery to home and has been rapidly expanding into new markets.

• Technology, like Amazon Dash and Hiku, make it easier to create shopping lists and the rapid expansion of broadband internet speeds customer choice.

Of course, the base is small. E-commerce in the grocery space is less than 1% today. But, the stakes are massive, as each percentage point is worth around $6 billion. If grocery even gets close to the rest of the e-commerce world, this could be a $60 billion opportunity. No wonder so many people are interested. And no wonder it is my prediction for 2015.