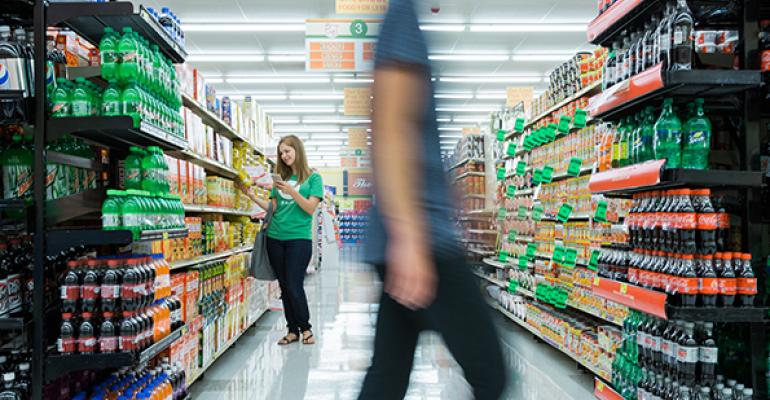 &ldquo;There&rsquo;s been a lot of colossal failures in the grocery delivery business over the years and we don&rsquo;t intend to be one of them, which is why we&rsquo;re focused on a model with sustainability.&rdquo; &mdash; BILL SMITH, Shipt

As Bill Smith sees it, the e-commerce space for groceries still has plenty of room to grow. And the CEO of Birmingham, Ala.-based Shipt intends to stake out ground for a service-oriented, membership-based, on-demand grocery concierge.

Shipt, founded a year ago, this week is launching service in Charlotte, N.C. — the company’s eighth market and sixth state since making its first grocery deliveries in Birmingham this January. The company also operates in Nashville, Dallas, Tampa, Orlando, Miami and Atlanta, and appears to be prepping for a launch in Arizona, where the company is now soliciting personal shoppers on its website.

Unlike some counterparts in the concierge service — Instacart, for one — Shipt works independently of the stores in its delivery area, but tends to focus on a single store brand in each of its markets. Shipt offers customers delivery from Publix in all of its current market areas except for Dallas, where it shops Kroger.

In an interview with SN, Smith said Shipt’s long-term intention is to focus on one or two grocers per market. “You’ll see us support one organic grocer and one non-organic grocer.” 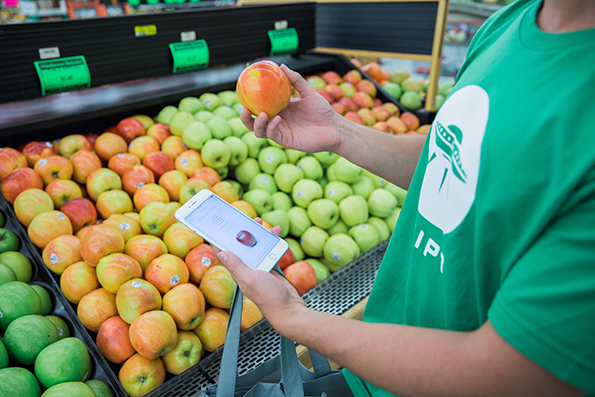 Neither Publix nor Kroger have publicly endorsed an association with Shipt, although Smith said the company has “kept an open line of communication” with retailers. Moreover, he said, grocers have begun to inquire about partnering with Shipt, noting the service “is driving a tremendous amount of sales” to those stores. Smith declined to quantify that statement.

Officials of Publix and Kroger were not immediately available to comment on Shipt. While Publix several years ago tested, then shut down its own Internet shopping service, Kroger is testing a "click-and-collect" Internet shopping model in several markets.

“What we know is that surveys find that a lot of customers who shop with Shipt were not shopping the stores that we support on a regular basis,” Smith said. “So its not just dollars walking into the store, but its new market share.”

Smith likened the approach to customer service at Shipt to that of Publix, saying that its commitment to satisfied customers has helped not to reflect poorly on stores when issues arise. “Our shoppers go through special training in customer service,” Smith said. “And if people see our social media and see how we do customer service, you’ll see. We believe in making things right for the customer.”

Customers who order through the Shipt app can receive their orders in as fast as one hour, Smith said, but the service comes at a price: membership at $99 a year, or $14 a month, is required, providing for unlimited free deliveries on orders of more than $35 (orders of less than $35 are subject to a $7 delivery fee). Shipt pays for the service by adding a charge onto the items it sells — usually around 10% to 15% of the item price at stores.

“We think those two [membership and upcharge] revenue streams are sustainable,” Smith said. “There’s been a lot of colossal failures in the grocery delivery business over the years and we don’t intend to be one of them, which is why we’re focused on a model with sustainability.”

Smith founded Shipt a year ago, after a pre-paid Visa card business he also founded, Insight Card Services, was sold to larger counterpart Green Dot. Shipt began life as a concierge for big-box stores Target, Best Buy and Home Depot, Smith said, but the focus shifted to groceries because that’s what customers wanted. “People told us, ‘It’s great to get things delivered from Best Buy, but what I want is someone to bring me my groceries.’”

The same responsiveness to customer needs also drives Shipt’s emphasis on service, Smith said. “One of the things that been interesting to watch is the caliber of people we have shopping for us,” he said. “We have a lot of stay-at-home moms and people who have a full-time job but who want to make some extra income, and we’ve been able to attract a great group of shoppers who resemble our customers. So a lot of our shoppers are moms, and our customers are moms.”

Asked about challenges of running the business, Smith mentioned managing logistics — being sure its contracted shoppers are available at peak times, and that the selections at the Shipt app are up to date with what’s available in stores — is one concern, while maintaining a rapid expansion pace is another. “From a customer perspective, solving a problem like ‘What’s for dinner tonight?’ Trying to solve that is something that interests us,” he added.

Regarding competition — Walmart this week also announced it was expanding Internet grocery in Charlotte, among other cities — Smith was philosophical. “The space is so new there isn’t a clear winner yet. And I don’t think there’s going to be a winner for some time,” he said.

“Being from the South, I think our culture is a little bit different. The way our company works and our approach to customers is just a little different, and I think that’s attractive to some companies.”