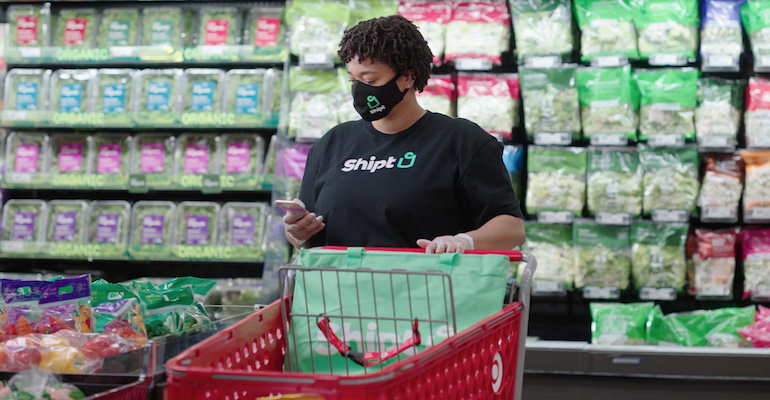 Shipt
Kamau Witherspoon takes over from Kelly Caruso, under whose tenure Shipt's same-day service grew to nearly 300 metro areas, accessible to 80% of households in more than 5,000 U.S. cities.
News>Online Retail

Kelly Caruso to shift to advisory role during leadership transition

Plans call for Witherspoon to take the chief executive reins at Shipt on March 1, the Birmingham, Ala.-based company said yesterday. Caruso, who has been Shipt’s CEO since March 2019, then will serve as an adviser through April 1 to assist in the leadership transition.

“The incredible growth Shipt has realized reflects the strength of its differentiated business model and the value its network of personal shoppers delivers to millions of customers with each and every delivery, and I couldn’t be more excited to lead the company into its next chapter,” Witherspoon said in a statement. “With momentum in our business and a talented, purpose-driven team, I’m confident Shipt will continue to stand out as the premier choice for same-day delivery for both our loyal customers and expanding network of retail partners.” 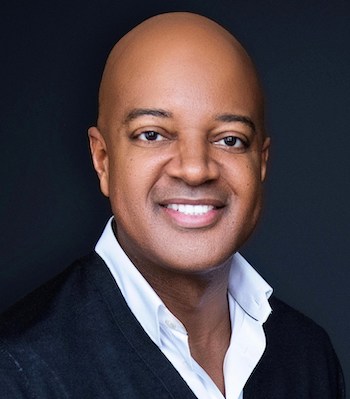 Witherspoon (left) has served as senior VP of operations at Target since December 2018, when he returned to the Minneapolis-based retailer after nearly two years at health insurance giant UnitedHealth Group as senior VP of operational performance and readiness and two years at restaurant company Yum! Brands as chief restaurant excellence officer. Prior to that, Witherspoon held various posts at Target over eight years, including as senior director of store operations and roles in risk management, real estate and property management. He came to Target in January 2007 after more than four years at real estate firm Hines.

“Kamau’s vast experience leading teams and operations at scale will help drive Shipt’s continued growth and deepen the commitment to its team, partners, customers and shoppers,” stated Shipt Chairman John Mulligan, who also is chief operating officer at Target. “Under Kelly’s strategic leadership, Shipt has experienced more growth than at any point in its history by bringing a personalized shopping experience to millions more U.S. families. Kamau’s operational expertise and vision for the future will build on Shipt’s momentum as an innovative last-mile company.” 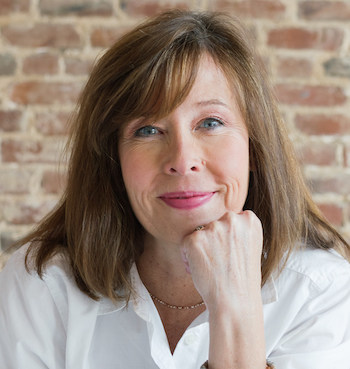 As Shipt’s CEO, Caruso (left) had succeeded founder Bill Smith, who launched the delivery company in 2014 and presided over its $550 million sale to Target in late 2017. She previously served as senior vice president hardlines at Target and, before that, was president of Target’s independent global sourcing business, supporting own-brand growth. She also held a number of merchandising and inventory planning businesses in her nearly 23-year tenure at Target and, prior to that, at May Merchandising and Abercrombie & Fitch.

“Leading the Shipt business and team has been one of the true highlights of my career,” Caruso commented. “I am grateful to the team for their dedication and drive, to our retailer partners for their partnership and trust they place in us each and every day, to the Birmingham community that has embraced all of us and to Shipt Shoppers who are out in communities each and every day bringing the magic.”

Shipt noted that, since 2020, it has tripled its base of personal shoppers and doubled its number of retail partners. The Shipt online marketplace and same-day delivery service now reaches almost 300 metropolitan areas nationwide, accessible to 80% of households in more than 5,000 U.S. cities. The company runs as an independently operated unit of Target out of its Birmingham headquarters and maintains an office in San Francisco.