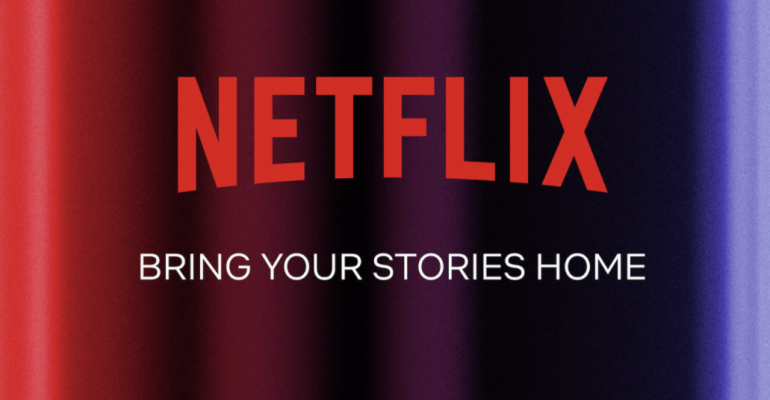 Walmart/Netflix
The exclusive hub on Walmart.com will be the largest dedicated online shopping destination for Netflix merchandise in the U.S. as well as the streamer’s first-ever digital storefront with a national retailer.
News>Online Retail

Walmart, the nation’s largest retailer, and Netflix, the world’s largest entertainment streaming service, have teamed up to launch Netflix Hub, an online shopping destination for Netflix merchandise in the United States.

According to the companies, the exclusive hub will be the largest dedicated online shopping destination for Netflix merchandise in the U.S. as well as the streamer’s first-ever digital storefront with a national retailer.

With the rollout of a wide variety of products, fans can find merchandise across categories surrounding notable Netflix shows like “Stranger Things,” “The Witcher,” “Ada Twist” and “Nailed It!,” as well as merchandise from new shows like “Squid Game” coming soon. Netflix Hub will also feature innovative shopping experiences, including voting systems for fans to select products they’d like to see from premier Netflix titles.

“Through this new partnership, Walmart will not only offer products that bring the imagination of Netflix creators into reality, but Walmart customers and Netflix superfans will also find a new, exciting entertainment destination,” said Jeff Evans, executive vice president, Entertainment, Toys and Seasonal, Walmart U.S., in a blog post on Monday.

“The Netflix Hub brings together some of its most popular shows in its first digital storefront with a national retailer, and we’re proud to partner with them on this new adventure that will let our customers dive even deeper into their favorite stories and characters.” 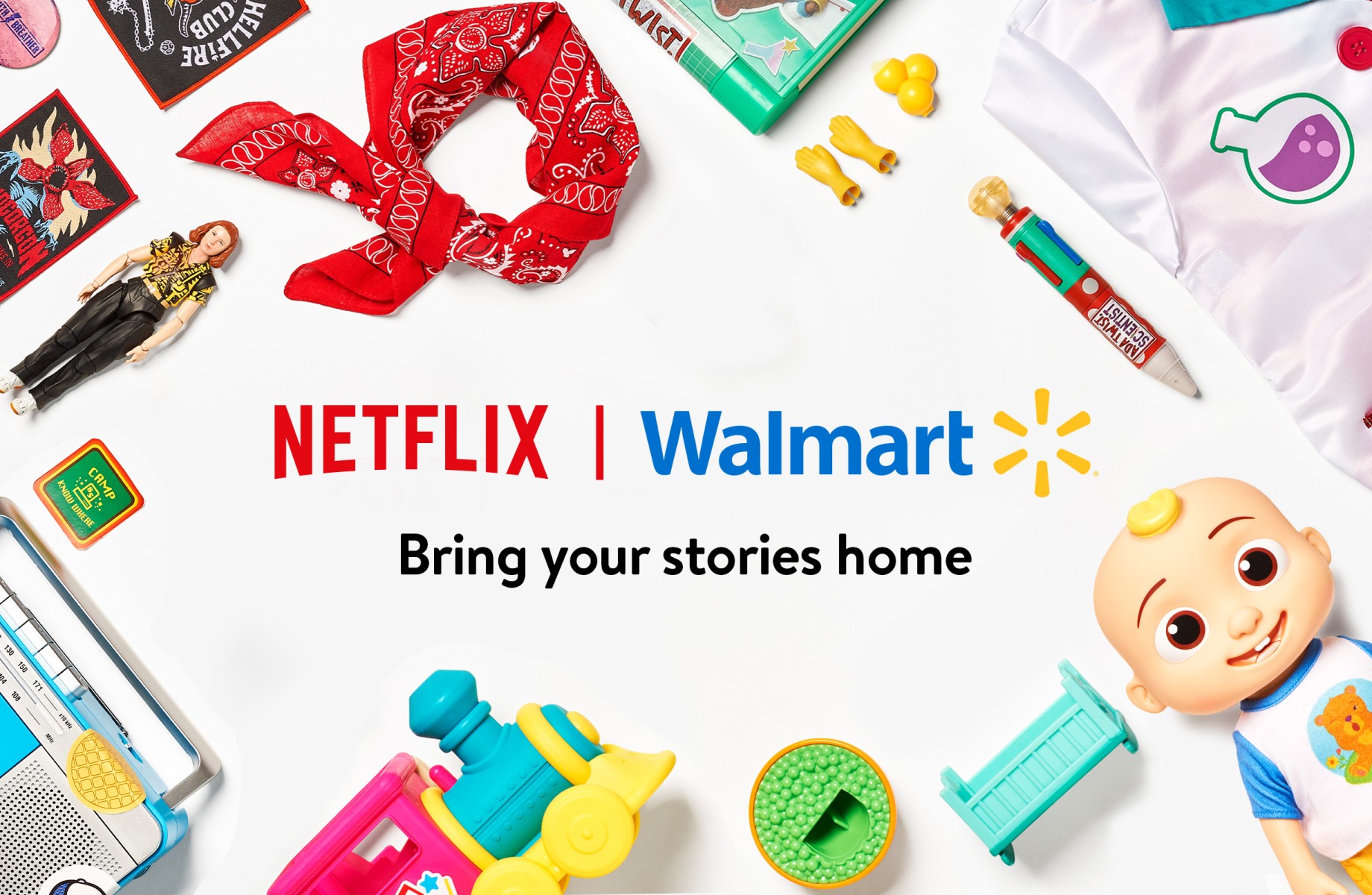 Among the Netflix merchandise available on the site are plush toys from kids’s shows like “Ada Twist, Scientist” and “CoComelon”; home baking kits from the competition series “Nailed It!”; a “Waffles + Mochi” cookbook; videos, action figures and T-shirts from “Stranger Things”; and T-shirts, toys and collectibles from “The Witcher.” Netflix’s newest hit, the South Korean dystopian drama “Squid Game” will soon be introducing T-shirts on the Netflix Hub.

Other Netflix series on the hub include “Cobra Kai,” “Gabby’s Dollhouse,” “Queer Eye” and “Over the Moon.”

“In addition to new products, the Netflix Hub will offer customers exclusive experiences to engage with popular Netflix shows in innovative ways,” noted Evans. “For example, we’ll soon launch a crowd-sourcing opportunity called Netflix Fan Select that will allow fans the opportunity to vote for merchandise they’d like to see from favored Netflix shows — and then Walmart merchants will bring them to life.”