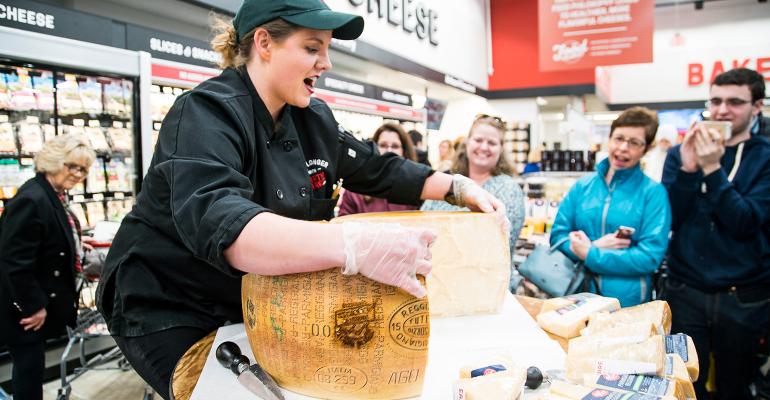 Natural and organic retailer Earth Fare pushed further toward the Northeast with the opening of its first store in northern Virginia, in the city of Fairfax. Earth Fare also operates a store in Roanoke, Va., in the southwestern part of the state and closer to the company’s headquarters in Asheville, N.C.

The move to northern Virginia brings the chain closer to areas where other natural and organic specialists, including Sprouts Farmers Markets and Fresh Thyme, are also expanding. Earth Fare also has an opening planned for Lakewood Ranch, Fla., later this month.

The Fairfax store is Earth Fare’s 45th location and opens just as the company has launched a new magazine designed around healthy eating, called The Clean Plate.

“We could not be more thrilled to now offer Fairfax residents a place to shop for all their families’ grocery needs, knowing their carts are full of only the healthiest, tastiest foods,” said Frank Scorpiniti, president and CEO of Earth Fare.