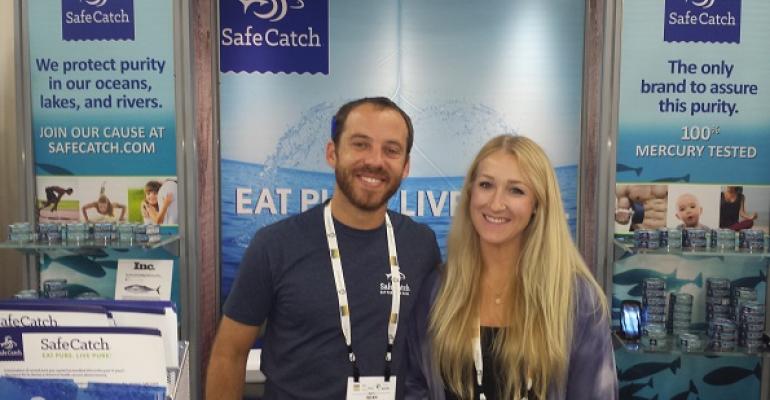 Foods with more flavors and more functionality were on display in Baltimore as the exhibit halls opened at the Natural Products Expo East Thursday. 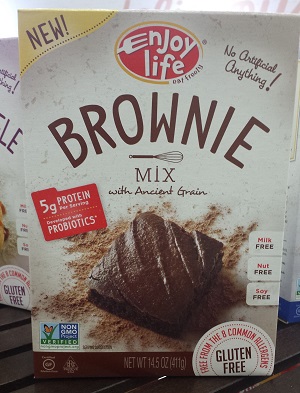 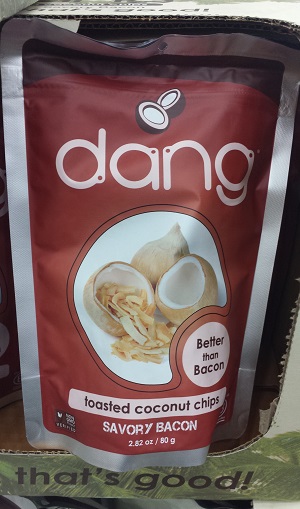 Several exhibitors were looking beyond product attributes as an element of their brand. Sean Wittenberg, president and co-founder of Safe Catch, a canned tuna brand arising from a technology he developed to test every fish the brand uses for mercury. He said the brand could help revive a tuna category that’s declined by 50% since 1999 — 30% since a 2004 finding that mercury in tuna could be a danger to pregnant women and children. Safe Catch was honored earlier this year with a NEXTY award. 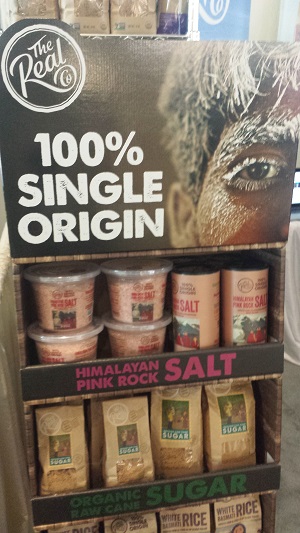 The Real Co. was launching salts, sugars and grains under a “100 single origin” claim addressing consumer demand for transparency in food, said Belal Elbanna of the Valley Cottage, N.Y.-based supplier. Elbanna said the company would invite other suppliers whose products are sourced directly to also use the “100% Single Origin” claim.