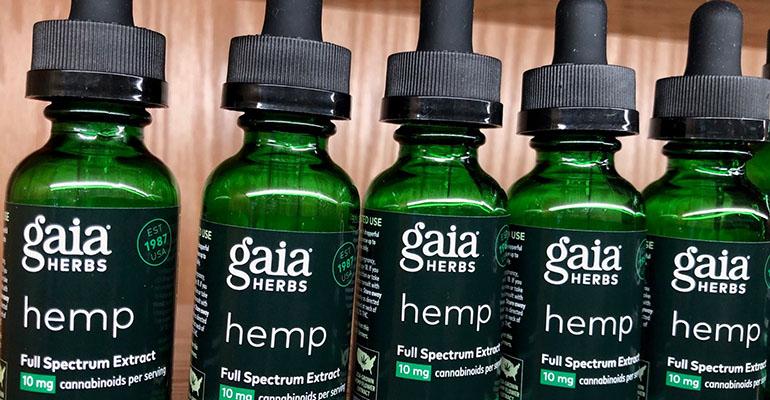 Even before the 2018 Farm Bill passed in December, legalizing hemp production, retailers across the U.S. had been scrambling to educate themselves about hemp and CBD products hitting the marketplace.

Driven by consumer demand — and curiosity — the CBD space is poised to explode with sales expected to reach $16 billion by 2025, attendees of the Natural Products Expo West conference were told last week. Held in Anaheim, Calif., the show had 170 CBD and hemp exhibitors hawking everything from CBD gummy bears to hemp extract soft gels. 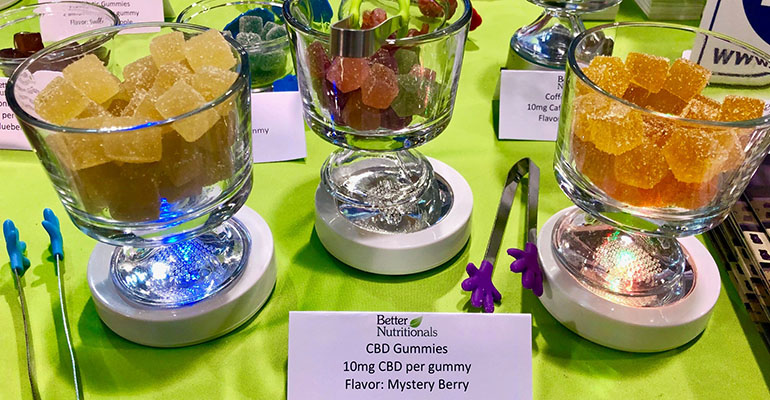 “I have never seen a train moving this fast, and I think it’s incredible,” said Jeffrey Burke, global sales education manager at Barlean’s, a nationally recognized supplements supplier based in Washington state.

Barlean’s began producing CBD products last year, and has become an industry leader on educating retailers, consumers and suppliers about CBD products. Company representatives and the owner of a natural foods store in Las Vegas led a panel discussion titled “Selling CBD: Legal & Practical Advice for Retailers” during the convention.

It was among several CBD-themed educational sessions offered during the week-long expo. The sessions gave retailers tips on what to look for when choosing brands as regulation of CBD products remains murky territory. 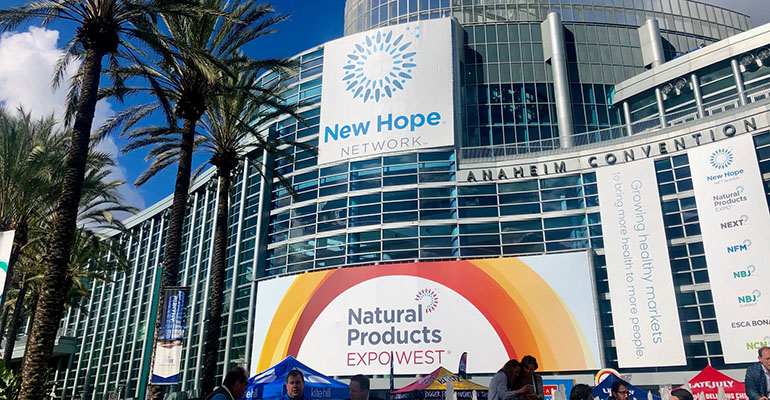 “We came to realize in very short order, we needed to become CBD experts for all of our retailers,” said Barlean’s spokeswoman Ola Lessard. “There’s a lot of rough players out there. A lot of bad actors.”

For Roman, educating herself has been a journey that started long before the 2018 Farm Bill passed in December.

She said she first heard about CBD four years ago when she was approached by a potential supplier. When the company described their product to her, she responded: “Can I be arrested for this?”

“I wasn’t familiar with anyone who had bought the product. It was very confusing in the beginning,” she said.

Today, Roman said she’s much more knowledgeable but remains cautious when choosing a product to sell in her store, the oldest health food store in Las Vegas.

“Barlean’s coming to the market last year really made a difference,” she said.

Today, Roman sells three brands at her 35-year-old store. They come from companies she’s vetted and trusts for their transparency.

At the CBD summit, Geier told a packed audience that she started selling hemp products in 2015 as a last-ditch effort to differentiate her mom-and-pop store from larger grocery chains.

The bet paid off.

“Hemp actually helped save our store,” she said.

Her store now carries about 26 brands, and is the largest CBD retailer in the Southeast, she said. 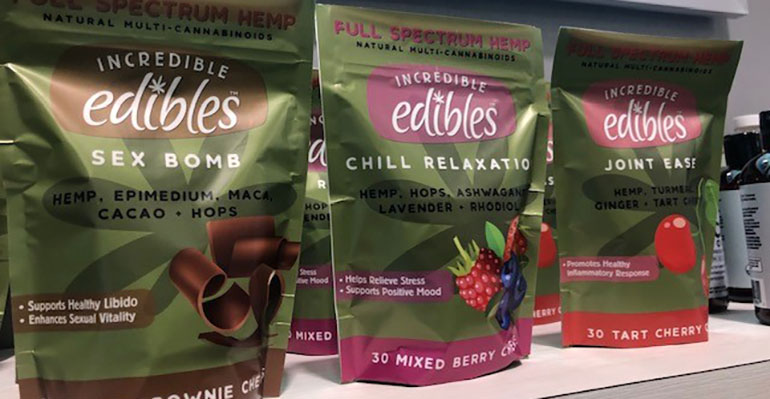 She doesn’t take the CBD movement lightly. She researches every single product thoroughly to ensure they are clearly labeled for consumers.

In the weeks following the passing of the 2018 farm bill, she said she’s received an onslaught of calls from hemp-related brands wanting to get on her shelves.

“That is not enough to get through our door,” she said.

She and other retailers said they want to hear personal stories from suppliers.

Why did they get into the business? Are you trying to preserve the integrity of the hemp plant?

“We’re a little guy. We want to be able to tell your story. If you don’t have a story, that rules you out,” Geier said. 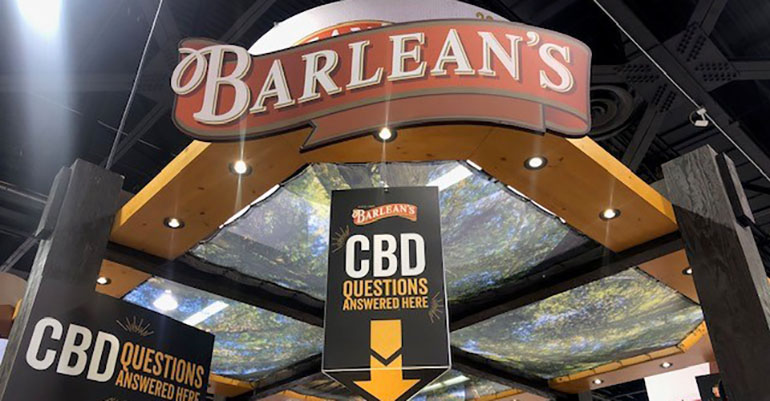 Annie Rouse, co-founder of e-commerce site Anavii Market, said she requires a “COA” or Certificate of Analysis to ensure products are free from harmful toxins and contain the full-spectrum of ingredients indicated on the label.

Anavii currently sells 50 different products from eight different brands. Most of the products are full spectrum, or whole plant, oils and capsules.

Retailers who spoke at the CBD sessions said it’s also crucial to educate employees about the products because most consumers are still naive about CBD.

Roman said she still gets people who walk into her store looking for CBD products because they believe it cures cancer.

“Consumers are finding more and more about it (CBD) and a lot of comes from social media. I’m careful on my social media to provide safe and factual information,” Roman said.

Sindy Wise of Lucky's Market, a regional chain based in Colorado, said her store began selling hemp products 18 months ago. Each location conducts regular training with employees, so they can educate customers on what they are buying, said Wise, director of apothecary at the 32-unit chain.

“We’re happy to be one of the leaders in the category,” she said.

With the growing acceptance of CBD products, Geier encouraged retailers to educate themselves and take a leap of faith into the burgeoning space.

For independent retailers on the fence, she is unabashed about giving them a nudge: “Stand at the edge of the cliff. Don’t fall. Jump.”