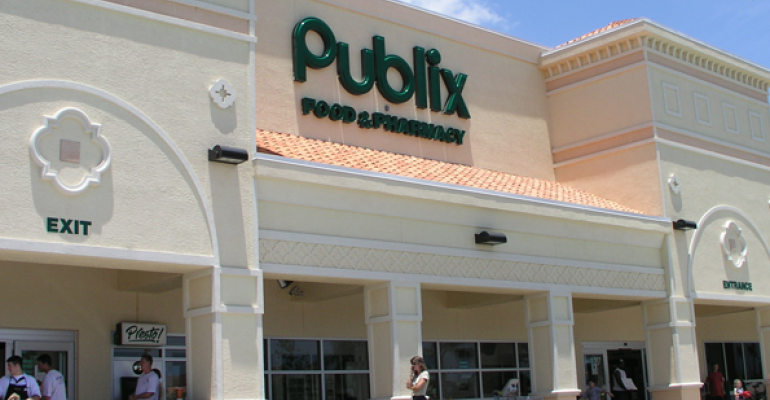 Publix Pharmacy No. 1 In Customer Satisfaction

LAKELAND, Fla. — Publix Pharmacy trumps all others in customer satisfaction followed by Target and Kroger pharmacies, respectively, according to a Market Force Information poll of 3,600 consumers.

“Publix is No. 1 in courteous and friendly staff, inviting atmosphere and in having a very clean atmosphere,” said Janet Eden-Harris, senior vice president of strategy and chief marketing officer of Market Force. “It is also a great source for nutrition and health information, good quality and private-label value.” 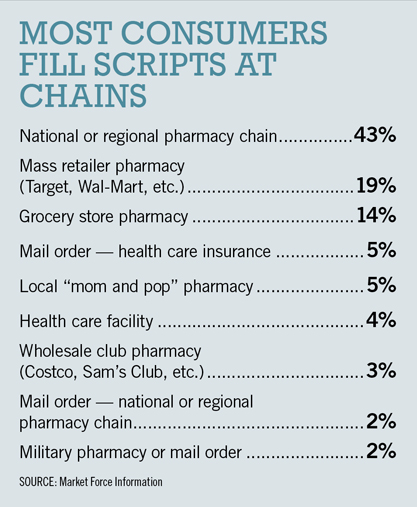 Target leads in checkout times followed by Walgreens and Rite Aid, both of which performed well across most of the categories, according to Market Force.

“We discovered that factors like convenience, friendly service and fast checkouts are prevailing reasons why consumers prefer one pharmacy to another,” said Eden-Harris. “Grocers and mass retailers are increasingly investing in these areas to capture more business from conventional pharmacies like Walgreens and CVS.”

Convenience and the immediacy with which a prescription must be filled also influence a patient’s choice. “If you only have one prescription to fill and want to run in and run out, often you can get out of a Walgreens more easily than having to vie with everyone else to buy groceries. But if you fill a prescription on a regular basis, and can do it without urgency, the grocery store becomes an all-in-one trip,” she said.

When it comes to price perception, Costco ranked first followed by Wal-Mart and Target, and Safeway was lauded for having the best loyalty program.

Store brands are another cost-saving means. Nearly all of those surveyed (96%) said that when faced with an option, they choose a store-brand OTC drug or nutritional product. Costco’s private-label brand is the most popular.