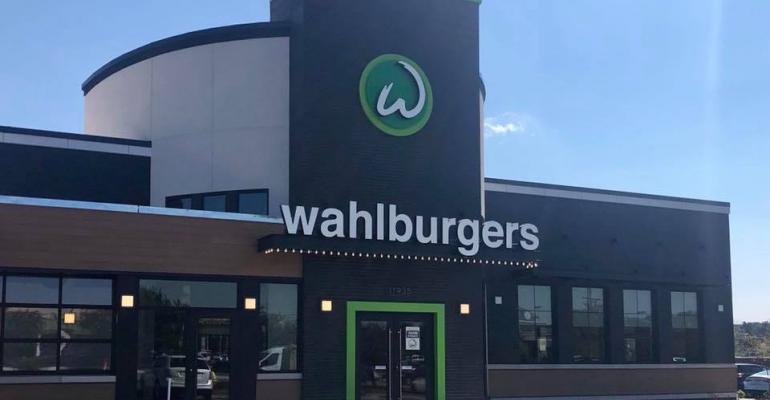 Franchise restaurant would be grocer’s fifth in three states

The West Des Moines, Iowa-based supermarket chain said Monday that it plans to open a 5,300-square-foot Wahlburgers restaurant in Milwaukee late this year. The location, in the city’s historic Third Ward, would mark the grocery retailer’s second Wahlburgers in Wisconsin and fifth overall.

In January, Hy-Vee had announced plans to open a 6,000-square-foot Wahlburgers restaurant at The Corners of Brookfield shopping center in Brookfield, Wis., late this summer. The grocer’s first three Wahlburgers locations opened in 2018 in Bloomington, Minn. (inside the Mall of America); West Des Moines, Iowa; and Olathe, Kansas. 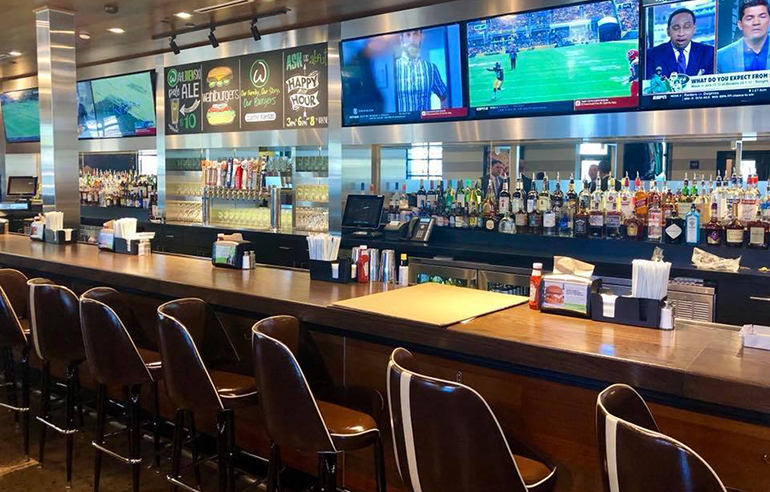 “We are excited to announce the location of our second Wahlburgers restaurant in Wisconsin and to bring a new dining experience to Milwaukee’s Third Ward,” Hy-Vee Chairman and CEO Randy Edeker said in a statement.

“The Wahlburgers in Milwaukee’s Third Ward will enhance and complement the strong food scene in the city and will be a great destination for all residents and visitors to the Third Ward,” Bernstein commented.

In 2017, Hy-Vee in 2017 unveiled plans to build, own and operate 26 Wahlburgers restaurants. The Midwestern grocer, which operates over 245 stores in eight states, also sells Wahlburgers-branded menu items at its full-service Hy-Vee Market Grille restaurants in the Des Moines area.

Hingham, Mass.-based Wahlburgers operates 29 casual restaurants in 19 states and Canada. Chef Paul Wahlberg launched the franchise with his celebrity brothers Mark and Donnie Wahlberg in 2011. Hy-Vee also has been a sponsor of the “Wahlburgers” reality television series on the A&E network, which chronicles the brothers and the restaurant franchise.