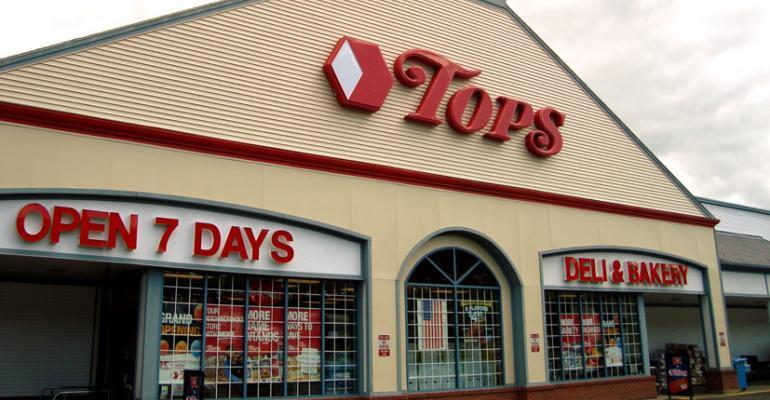 Toronto-based SPoT Coffee said yesterday that it has signed a franchise agreement with Tops to install a SPoT Express in the grocery chain’s supermarket at 1740 Sheridan Dr. in Buffalo, N.Y. That marks the second franchise deal between the companies. In late June, SPoT Coffee announced plans for a SPoT Express in the newly renovated Tops store at 3980 Maple Rd. in Amherst, N.Y.

The first SPoT Express, now under development by Tops, replaces a Tim Horton’s café. Williamsville, N.Y.-based Tops is adding the SPoT Express locations to stores as part of a $40 million store upgrade and online grocery expansion program announced in May.

“We have two SPoT locations confirmed: one full SPoT cafe at Tops on Sheridan Drive in Buffalo and one Express location inside Tops on Maple Road in Amherst, N.Y. Only one of those stores previously had a Tim Horton’s,” said Tops spokeswoman Kathleen Sautter. “We are continuously looking for ways to enhance our shoppers experience and are evaluating more locations as part of our remodel process.”

SPoT Coffee designs, builds, operates and franchises community-oriented cafés and Express cafés in the northeastern United States. The company currently has 20 locations in upstate New York and one in Connecticut, including four cafés in Dash’s Market grocery stores in New York.

"We are very proud to be chosen by Tops to be part of their multimillion-dollar in-store upgrades and improvement program, which includes extensive interior remodels and updated exterior facades, landscaping and parking lots," SPoT Coffee Chief Operating Officer Dan Hensley said in a statement. "We are equally excited with this tremendous opportunity of developing a multi-franchise strategic alliance with Tops, knowing very well that we are both equally and ardently committed to provide our customers the highest-quality services and enduring experiences in our related industries of shopping and hospitality.” 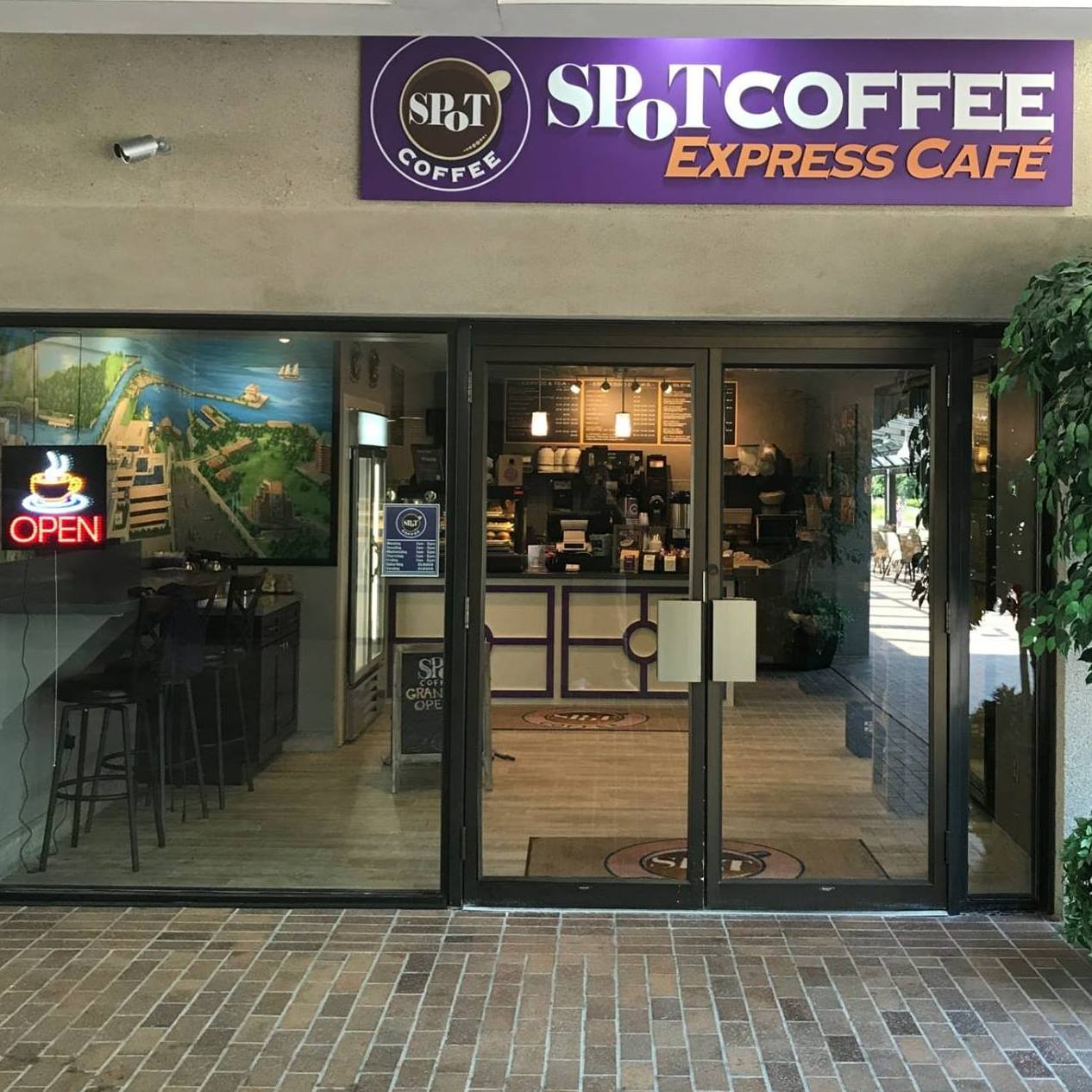 Besides site improvements, Tops’ store remodel program focuses on enhancing the shopping experience, notably in fresh departments. That includes expanded produce, bakery and deli/carryout café areas. The retailer also is enlarging its assortment of natural, organic and gluten-free products, which will be integrated throughout the main aisles.

Earlier this week, Tops held a ribbon-cutting ceremony for a newly upgraded store in Leroy, N.Y. In addition to store design and facilities improvements, highlights of the $1.6 million investment include an expanded refrigerated produce area, more antibiotic-free meat and seafood choices, and a bigger selection of beers — including local favorites — in the Tops Brew Market section. 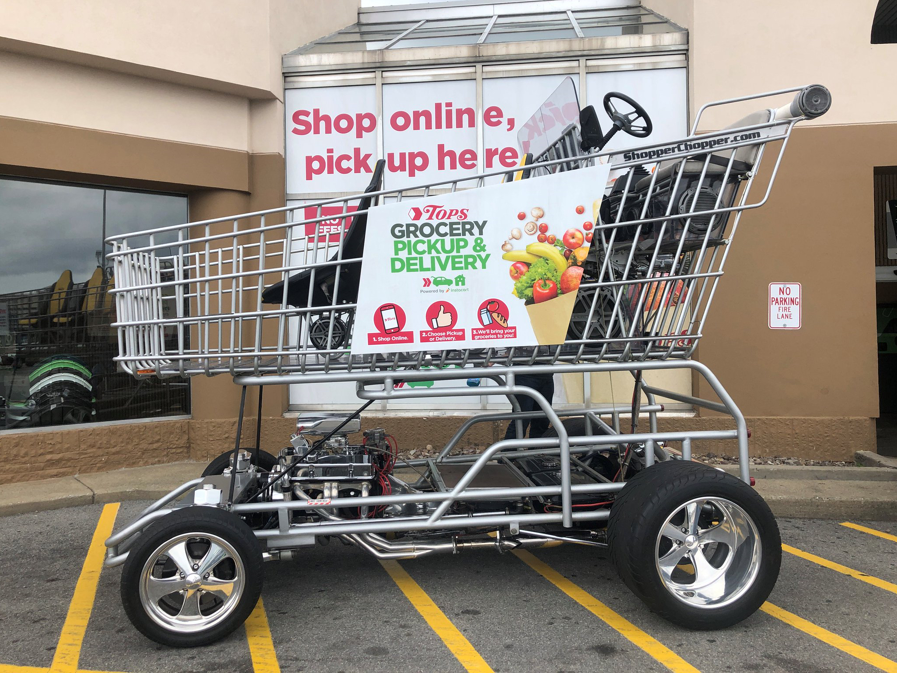 “We’re excited to bring even more convenience to the shoppers across our various markets,” commented Jillian Sirica, manager of digital marketing for Tops. “This expansion marks our 12th since Tops launched Instacart services in 2017, and the first in Vermont.”