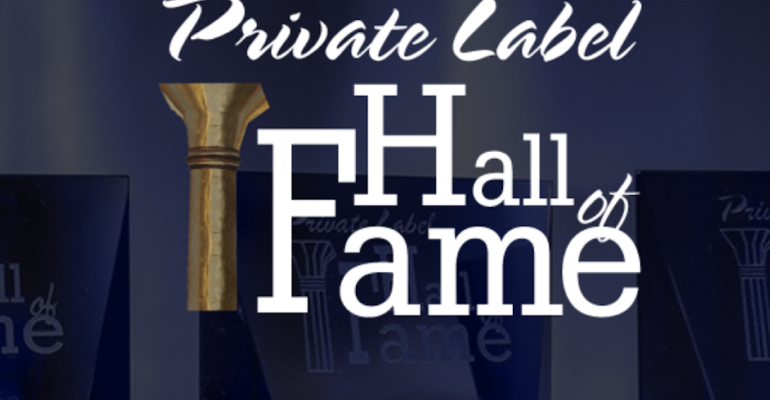 PLMA
Since 2006 the Private Label Hall of Fame has recognized more than 70 individuals, including retailers, manufacturers and marketing pioneers from all sectors of the private label industry.
Product Categories>Private Label

The Private Label Manufacturers Association on Thursday announced the posthumous induction of longtime PLMA President Brian Sharoff into the Private Label Hall of Fame. Sharoff, who passed away last May while still serving as president, had held the position since 1981.

Since 2006 the Private Label Hall of Fame has recognized more than 70 individuals, including retailers, manufacturers and marketing pioneers from all sectors of the private label industry for their career contributions to the growth and success of retailers’ brands in the U.S. and abroad. Sharoff’s induction marks the first time in its history the Hall of Fame dedicated its entire annual celebration to a single individual.

“Over the course of an extraordinary 40 years, Brian Sharoff took PLMA from a relatively inconsequential group of fewer than 100 U.S. store brand manufacturers and suppliers to a thriving international trade organization with over 4,000 members on six continents, as well as organizer of two of the largest annual trade events in the world,” said Peggy Davies, who succeeded Sharoff as PLMA president. “He became the face of private label worldwide, driving a transformation of retailers’ store brands into a multibillion-dollar global industry that altered the course of commercial history.” 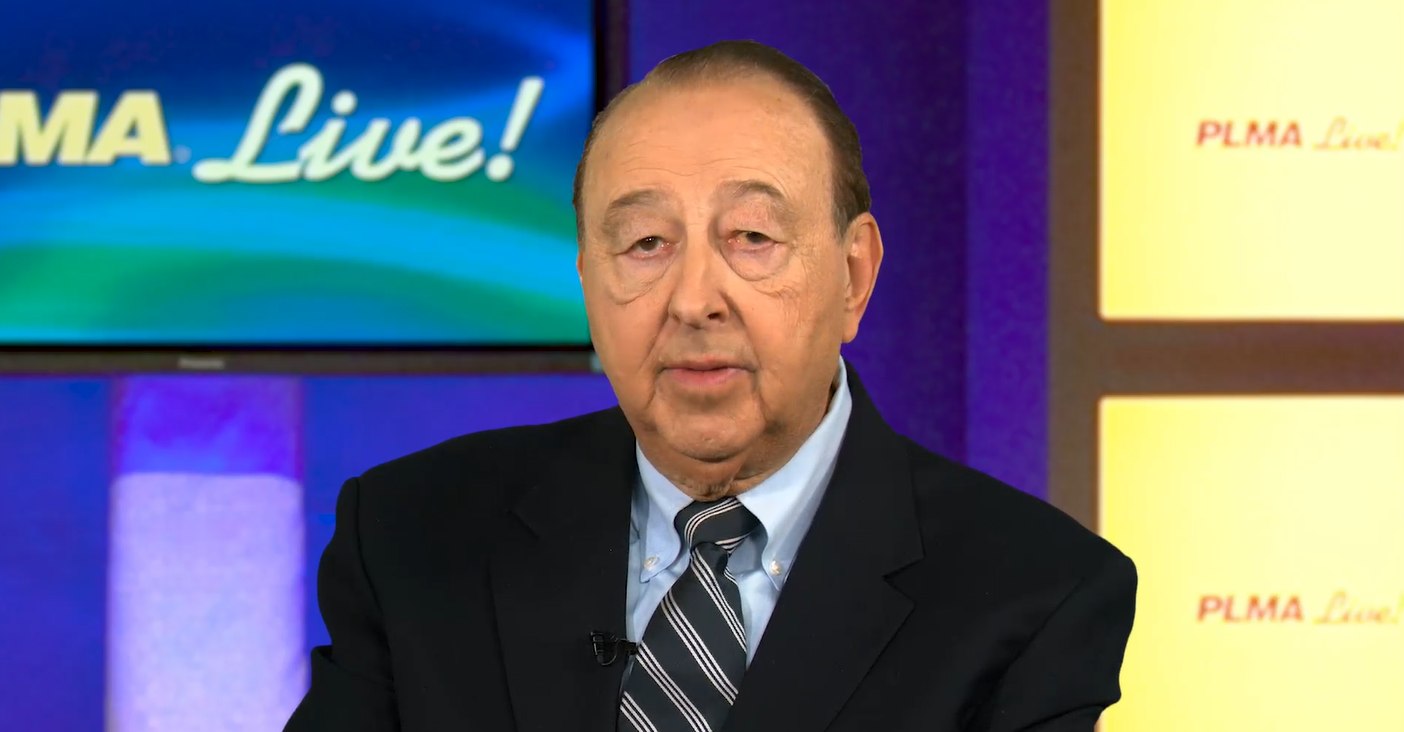 Brian Sharoff had held the position of president of PLMA since 1981 until his death in 2020.

A son of Brooklyn shopkeepers, Brian was in his late 30s when he was recruited to lead a fledgling PLMA as president following three terms in the New York State legislature representing his Brooklyn neighbors, and then serving as executive vice president of a metropolitan merchant association for major department stores in New York City.

Sharoff saw an opportunity to change the dynamics of private label by emphasizing two imperatives: higher quality and the retailers’ ownership of their brands. “If you use the word ‘private label,’” he observed, “consumers and the media would continue to ask, who makes it? But the term ‘store brands’ shifted the focus away from the manufacturer to the retailer.”

According to Davies, Sharoff “saw enormous potential for store brands evolution reaching far beyond lower-price alternatives or even mere equivalents to national brands. But he also brought to the industry unique mastery of the powers of information, communication, focus and commitment to the buyer-seller relationships essential to building the bridges between what is and what could be.” 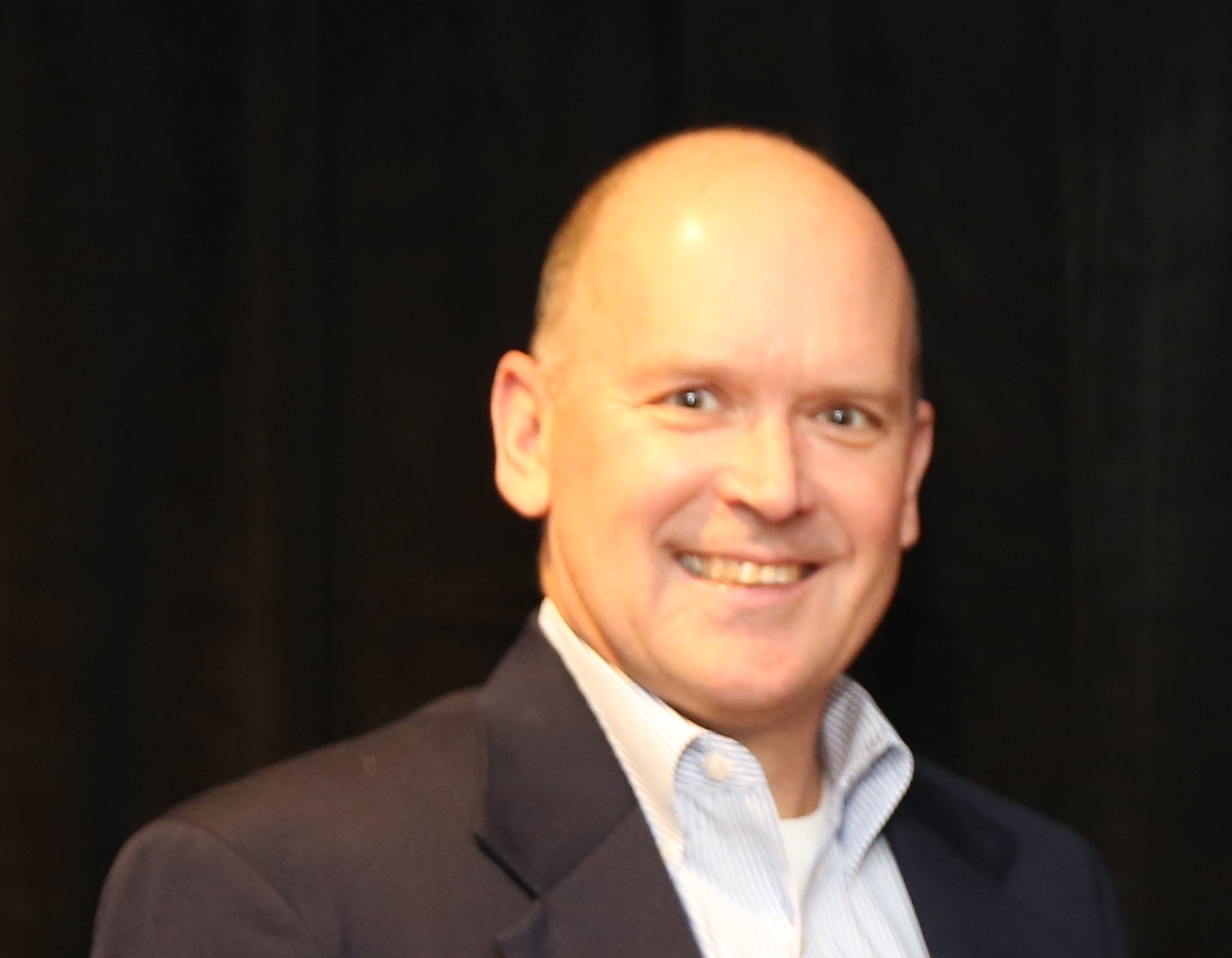 Five individuals were elected to the board of directors for three-year terms from 2021-2024: Ron Hodges, McCain Foods; Troy Pelak, Perrigo Company; Alex Chimens, Jel-Sert Company; Josh Sowell, SunTree Snack Foods LLC; and Mark Cheney, Upstate Niagara Cooperative Inc. Elected to fill a vacancy on the board extending until 2023 was Todd Graven of Huhtamaki.