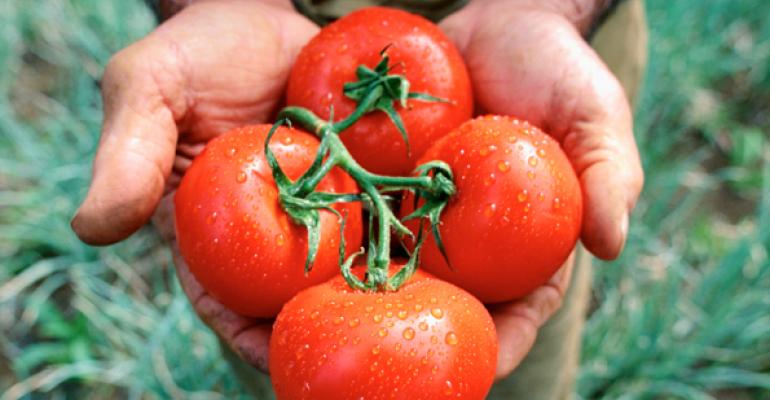 <p> Forty percent of winter tomatoes sold in the U.S. come from Mexico, according to the Fresh Produce Association.</p>

WASHINGTON — Due to a petition filed by domestic tomato groups, the U.S. Department of Commerce is considering terminating the current agreement with Mexican tomato growers.

Filed in June, the domestic tomato growers’ petition requested that the DOC terminate both the suspended antidumping investigation and the suspension agreement, claiming that Mexican tomatoes are being sold at unfair prices in the U.S.

“This action is required to try and restore fair competition to the market and eliminate the predatory actions of producers in Mexico,” Reggie Brown, executive vice president of the Florida Tomato Exchange, said in a statement in June.

“Domestic field and greenhouse growers are facing enormous economic pressures that are injuring their operations, their workers and the communities in which they operate.”

In August the DOC started a “changed circumstances review” to determine whether the agreement should be terminated, seeking comments  until Sept 4.

Brown told Reuters that the domestic tomato industry wishes to terminate the suspended investigation so it can file a new case.

The Fresh Produce Association of the Americas argues that ending this agreement could lead to less availability of tomato varieties for retailers and higher prices. Forty percent of winter tomatoes sold in the U.S. come from Mexico, according to the trade group.

If a new DOC investigation ruled that Mexican growers were “dumping” tomatoes in the U.S. market, Mexican tomatoes would then be subject to a preliminary antidumping duty to be paid at the border, according to Lance Jungmeyer, president of the Fresh Produce Association of the Americas.

“In ’96 when they did that [set a preliminary duty before instituting the suspension agreement] it was 17.8%, so on a $10 box of tomatoes, you would be putting in $1.78 … immediately with customs. It might not seem like a big deal, but in terms of cash flow of companies doing this, it would effectively shut down the border to Mexican tomatoes,” Jungmeyer said.

Jungmeyer pointed out that without Mexican tomatoes available, a freeze or hurricane in Florida could lead to sky-high tomato prices and shortages in the U.S.

Martin Ley, vice president of Del Campo Supreme, which grows tomatoes in Mexico, said that the U.S. growers are hiding behind laws.

Instead of working to become competitive in the marketplace, the U.S. tomato suppliers feel they “need to present things in terms of Mexico versus the U.S.,” Ley said.

Several industry groups — including the U.S. Chamber of Commerce, the Food Marketing Institute and the Fresh Produce Association of the Americas — sent a letter to the DOC asking that the agency use a standard timeline while conducting its changed circumstances review.

The groups said the decision to end a successful agreement “should be considered carefully and not subject to an expedited review process.”