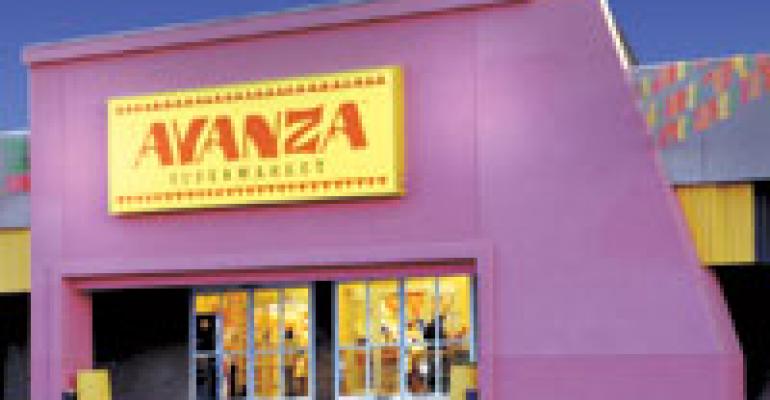 Industry sources said Nash Finch was not trying to sell the stores but received an unsolicited bid from Lowe's, which it accepted.

Lowe's is expected to retain the name and Hispanic orientation of the stores, industry sources told SN.

The four Avanzas Lowe's purchased are in Colorado: two in Denver, one in Greeley and one in Aurora. Nash Finch told SN it will continue to operate the fifth Avanza store, in Omaha, Neb.

The acquisition expands Lowe's operating area into Colorado for the first time. It already operates 143 stores in Texas, New Mexico and a single unit in Arizona. In April it acquired the 53-store Super S Foods chain, based in San Antonio — following another apparently unsolicited offer — which expanded its operations into central and south Texas.

Nash Finch opened the first stores under the Avanza banner — Spanish for "advance" — in 2002, with plans to expand it into a variety of trade areas.