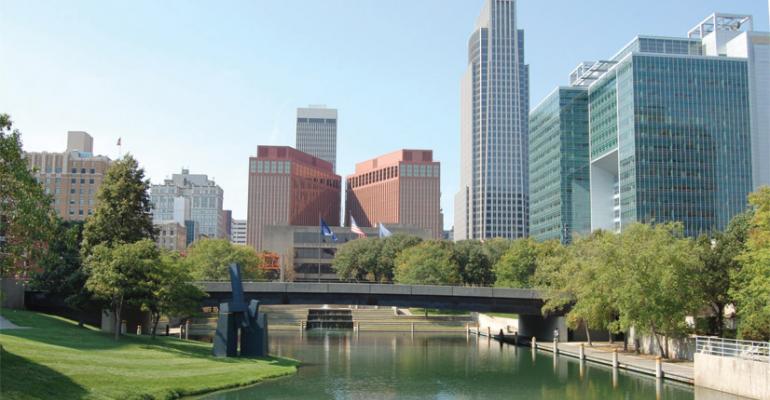 With its acquisition of two local chains in the Omaha, Neb., market last year, Nash Finch has positioned itself as the No. 1 retailer in the market just ahead of a planned incursion by Wal-Mart’s Neighborhood Market banner.

Minneapolis-based Nash Finch’s acquisition of the No Frills and Bag ’N Save banners gave it 44 locations — more than four times the presence of its next-closest rival, Wal-Mart, which has 10 locations in the market, as measured by Metro Market Studies. 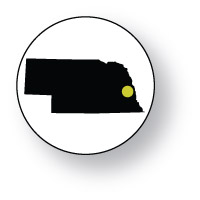 Nash Finch has plans to remodel and refresh many of the newly acquired locations, the company said in a recent conference call with investors.

The move comes as Wal-Mart Stores seeks to expand rapidly in Omaha, where it is adding the first locations of its Neighborhood Market format this spring.

“When we acquired Bag ‘N Save and No Frills, we were fully aware of Wal-Mart’s intention to expand into the Omaha market with their Neighborhood stores,” Covington said. “Before the acquisition, we ran market surveys there to assure that we would understand the impact of those entrants. And then we acquired those businesses based upon getting a proper return after Wal-Mart would open those stores.”

He added that negative comparable-store sales at Nash Finch locations are to be expected.

“You can’t have five or six Wal-Mart Neighborhood [Market] stores come into a market and not have negative comps,” he said. “We’re looking forward to continue to work in that market and continue development in that market.” 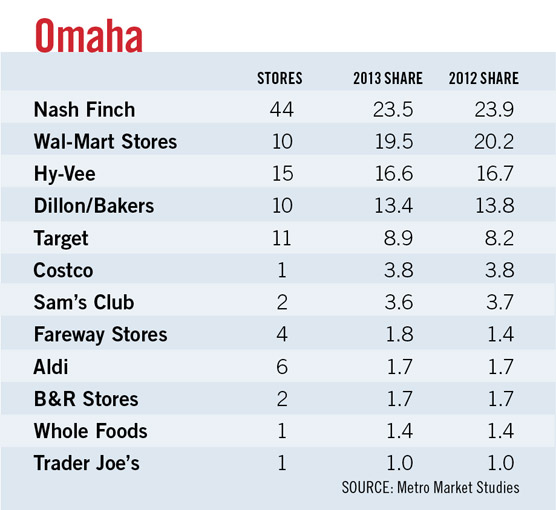 Wal-Mart currently has nine supercenters and one discount store in the market, which encompasses five counties in Nebraska and three in Iowa.

Fareway, another Iowa-based operator, has four locations and a 1.8% share, and B&R Stores operates two locations with a share of 1.7%.

Many of the other players are nontraditional operators, including Target, Costco, Sam’s and Aldi, all with shares in the single digits.

Local observers noted, however, that the pending entry of the Neighborhood Market format is poised to shake things up for all the operators there.

Trenton Magid, principal at commercial real estate firm World Group, predicted “there will be a shake-up in the next few years where you’ll see some empty grocery stores,” in a recent article in the Omaha World-Herald.

The article said Wal-Mart has six Neighborhood Markets planned — four in Omaha, and one each in La Vista and Bellevue.