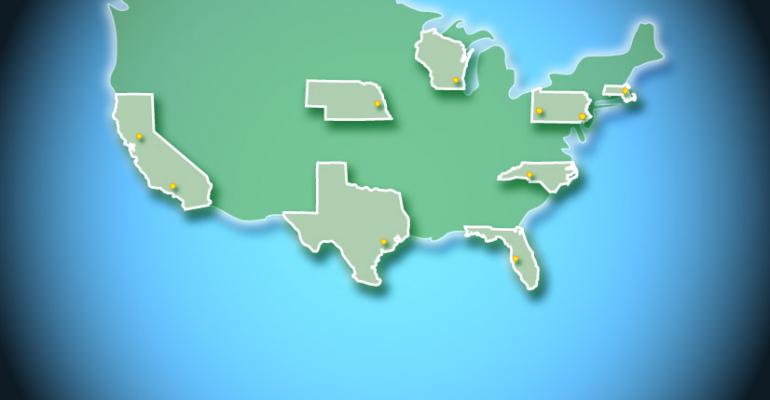 In the 2013 edition of SN’s 10 Key Markets feature, new entries and exits are shaking up the standings

From coast to coast, the food retail landscape is shifting amid strategic moves by players vying for a share of shoppers’ at-home food dollars.

Using the latest data provided by Tucson, Ariz.-based Metro Market Studies, SN examines 10 markets around the country to see which retailers are gaining share and which are seeing their share erode, and tries to predict where the shakeouts will lead.

Los Angeles is undergoing some turbulence as well, with Albertsons under new ownership and the fate of Tesco’s Fresh & Easy chain up in the air.

Supervalu’s disposition of Albertsons and its other large traditional chains to Cerberus also stands to impact other markets in this report, including Boston and Philadelphia.

In Pittsburgh, meanwhile, Giant Eagle is seeking to defend its turf against the incursion of Delhaize’s Bottom Dollar banner, and in Tampa, Fla., chains are fighting for the share lost by Delhaize’s Sweetbay supermarkets.

Low-price chains are also making inroads in Houston, where Aldi made its debut last week with nine of its 30 planned locations.