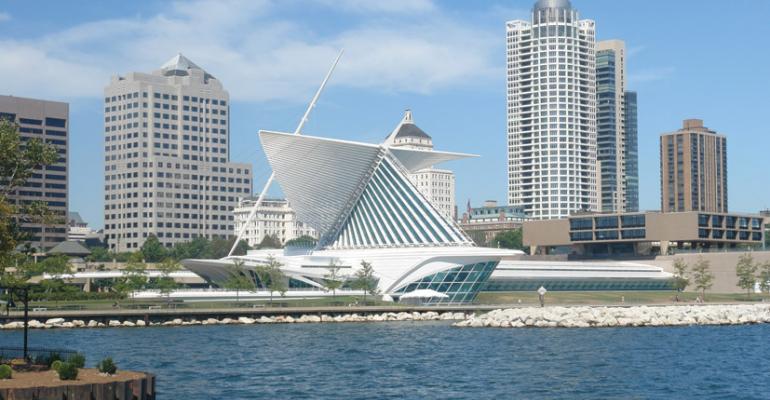 Roundy’s Under Attack in Milwaukee

Pick ’n Save has long been the dominant supermarket operator in the Milwaukee market, where its parent company Roundy’s Supermarkets is based, but things are changing rapidly as big-box operators are pitching an aggressive battle to steal share.

Grand Rapids, Mich.-based Meijer Inc. has established plans to open multiple locations in the market, its first foray into Wisconsin. The company last year acquired a former Supervalu distribution center in Pleasant Prairie, which appears poised to become the epicenter for a Meijer rollout. 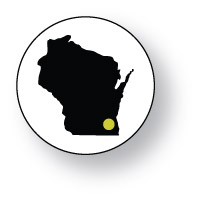 The 580,000-square-foot warehouse has plenty of room to expand, according to Andy Fishler, retail real estate advisor at The Boerke Co., Milwaukee, who noted that Meijer already has three confirmed store sites lined up in the market.

“It’s a small market, but they are looking at opening about 750,000 square feet simultaneously,” he told SN. “And from what I understand, those are not going to be their only sites in the state.”

Meijer’s planned entry follows on the heels of a rapid expansion in the market by Wal-Mart Stores, which has added about five Neighborhood Markets to the area in the last 18 months, “with a couple more in queue,” Fishler noted.

“They are going after Pick ’n Save pretty hard, both directly with store locations and advertising against them on TV,” he said. 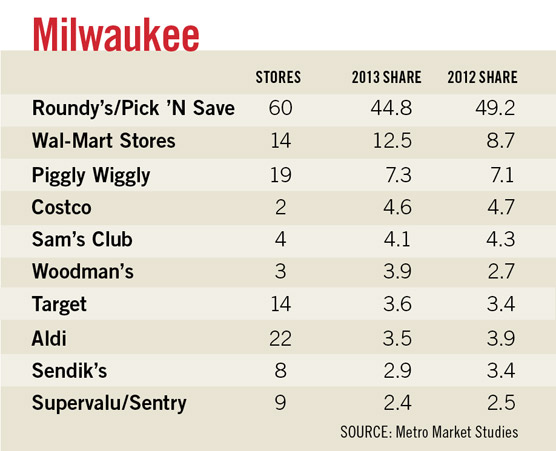 Pick ’n Save appears to be “pushed back on its heels pretty hard,” he said.

Roundy’s could not be reached for comment on this article.

In addition to Wal-Mart’s aggressive expansion, Woodman’s Markets, based in Janesville, has also grown its presence in the area in recent years with its big-box, low-price stores that are a local favorite. Costco Wholesale Corp. also opened its second Milwaukee-area location last year.

“There are a lot of big boxes competing,” Fishler said.

Although the economy has been rebounding, it remains a largely blue-collar city, he said.

“If you can come in and do a low price point, that’s what people are looking for,” Fishler said.

In a recent report he noted that Family Dollar, Dollar Tree and Dollar General have been among the most active players in the market.

The city has a handful of specialty operators — Whole Foods Market and Trader Joe’s both have a limited presence — but they are dwarfed by discount players.

One locally based natural and organic specialist, Outpost Natural Markets, has three locations in the area and is eyeing a fourth, Fishler noted.