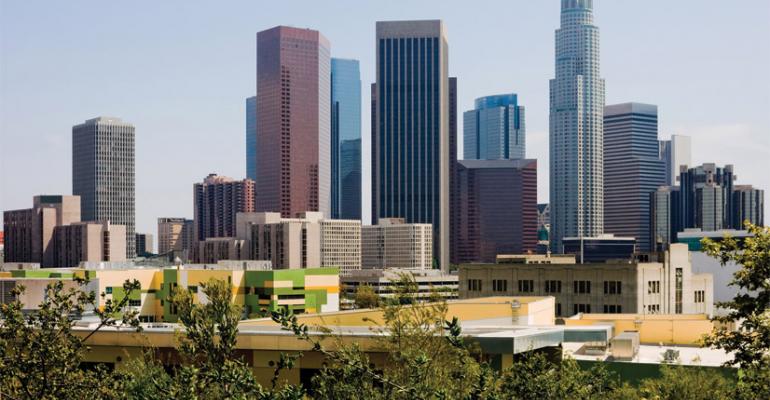 Turbulence in the Los Angeles Market

The Southern California  market could be in for a big shake-up over the next few years — one not necessarily attributable to an earthquake.

While the competitive nature of the market has been fairly rational for several years, observers said several factors could bring about significant changes, including the change in ownership of Albertsons, the pending disposition of Tesco’s Fresh & Easy Neighborhood Markets, the anticipated entry of more dollar stores into the area, and an aggressive push by Wal-Mart Stores to spread Neighborhood Markets across the region. 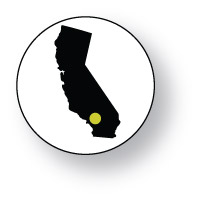 Albertsons has been only a minor factor in Southern California for years. Having been acquired in March by a consortium of investors led by Cerberus Capital Management, it remains unclear what the new owners plan to do with those stores.

Most observers told SN they believe Albertsons LLC will opt to keep most of the stores open for the foreseeable future while it determines which ones ought to be closed and possibly sold, observers said.

One observer said Cerberus’ usual approach is “to trim the hedges — get rid of some of the worst stores — and then operate the rest for the foreseeable future.”

A local executive said the inclusion of four real estate partners in the Cerberus consortium means “that any locations with high commercial value are likely to be monetized quickly, unless they have incredible sales. 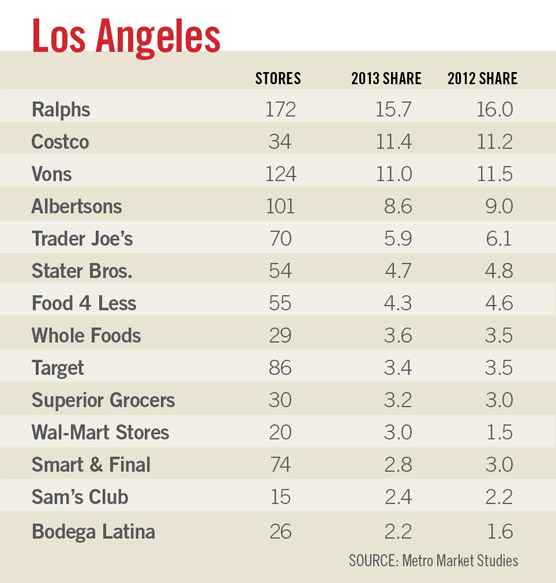 “Also, since Cerberus isn’t known for putting money into the stores to turn them around, any locations that aren’t contributing to cash flow could be spun off either to other food operators or nonfood alternatives.

“As a result, the company is likely to end up with a core group of stores that makes money without a lot of investment, and those stores will be used as a source of cash flow until Cerberus gets a strong offer for them.”

With a market share of 1.4%, Fresh & Easy has not been much of a factor in the market overall. However, with Batavia, Ill.-based Aldi expected to enter Southern California at some point, the locations could offer an unprecedented opportunity to make a low-price statement quickly, observers said.

“The low-income areas where Fresh & Easy operates some of its stores make them potentially good sites for Aldi,” a market observer pointed out.

“That’s the big fear among Southern California retailers — that Aldi will buy those stores,” a local executive told SN, “because that would pose the most immediate threat in terms of putting sales and margin pressures on the rest of the market.”