While many supermarkets strive to keep within a few percentage points of Wal-Mart Stores’ prices, WinCo Foods often undersells the massive discount chain.

“[WinCo] communicates low prices by delivering low prices,” Jon Hauptman, partner at Willard Bishop, Barrington, Ill., told SN. “It relies on shoppers to figure it out for themselves at the checkout.

“WinCo doesn’t do much to communicate price and value. It convinces shoppers of value based on the shopping experience, rather than relying on smoke and mirrors to convince them.” 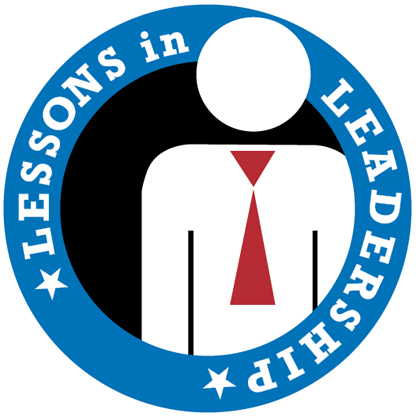 According to Neil Stern, senior partner at McMillanDoolittle, Chicago, WinCo is able to price lower than Wal-Mart “because of the efficiency of its model — high-volume stores with a very committed workforce from management down.

“As a closely held ESOP [employee stock ownership plan], the success of the company is tangible to each employee — when the company succeeds, they succeed — so the goal is very clear to everyone. People work harder and are more productive because they are more motivated.”

Dave Marcotte, director of retail insights for Kantar Retail, Cambridge, Mass., also said WinCo’s ESOP contributes to its lowest-price positioning. “As with Publix, when you are employee-owned, some things are easy, including holding costs down.

“In addition, WinCo concentrates on high-turn, high-velocity items with few labor touches — an approach that works great for WinCo, as well as Costco and Sam’s. High turns mean high sales per square foot, which means a high degree of utilizing fixed assets.

“With that type of productivity, you can go pretty low on price, whereas a Wal-Mart carries a larger inventory, so turns on some items are limited.”

Marcotte said pricing at WinCo “is a by-product of what it does, not a tactic. In fact, I’d be surprised if WinCo uses sophisticated pricing systems.”

Hauptman also said the ESOP is a major contributing factor to Boise, Idaho-based WinCo’s ability to keep prices down.

“It also offers less service than most food retailers,” he noted. “For example, the stores require customers to do their own bagging; and they are very basic — not a high touch environment.

“Nor does WinCo spend a lot of money on decor or fixtures — everything is neat and clean, but basic.

“And though the stores are very large, with a lot of categories, they lack depth or breadth of variety, so its efficiency comes in part from focusing on high-turn items.”